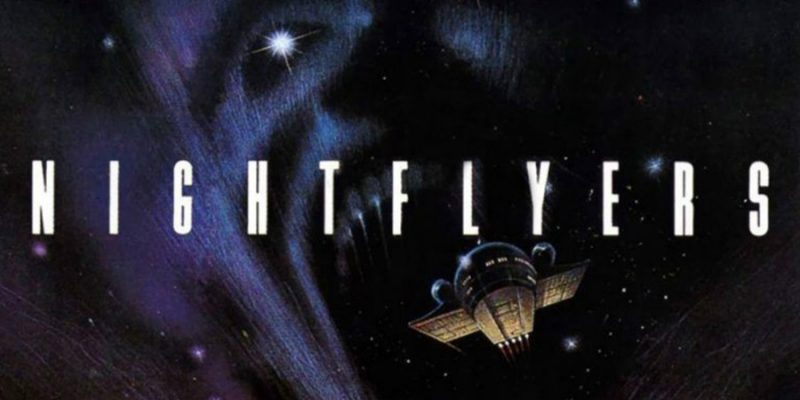 The Crew of Nightflyers Lands at SDCC 2018

With the overwhelming pop-culture stature of Game of Thrones, when another series from author George RR Martin comes out, people notice. Originally written in 1980, the producers of the show call Martin’s space-borne novella “The Shining in space”. Curious yet? Unlike Martin’s other famous series, Nightflyers will feature a smaller cast in a single setting, their starship, the Nightflyer. Although Martin himself wasn’t at SDCC, the show’s producers and actors shared their enthusiasm for the new series.

In the videos below, producers Gene Klein and David Bartis describe the daunting task of adapting Martin’s book for TV. Game of Thrones casts a long shadow over anything else that will ever come from Martin’s back-catalog, but Bartis and Klein betrayed no lack of confidence. They believe they’ve got the right combination of writers and actors to give viewers something they’ve never seen on basic cable before.

Fans of The Last Ship will recognize Sgt. Azima’s Jodie Turner-Smith as Nightflyers‘ female lead, Melantha Jhirl. Check out the video for her description of adapting from earth-based fighting from TLS to fighting in space. Her smiling face and infectious laugh told me she had a blast filming Nightflyers and can’t wait for people to see it.

I think so, yes. Fans fondly remembering the salad days of Battlestar Galactica thought they had found another prestige show in The Expanse, but not so much. With SYFY dismissing The Expanse earlier this year, the network finds itself down to a single starship-based drama (Killjoys). For sci-fi fans unwilling to follow The Expanse over to its new home on Amazon Prime, Nightflyers may give them the space-based show they’ve been waiting for.