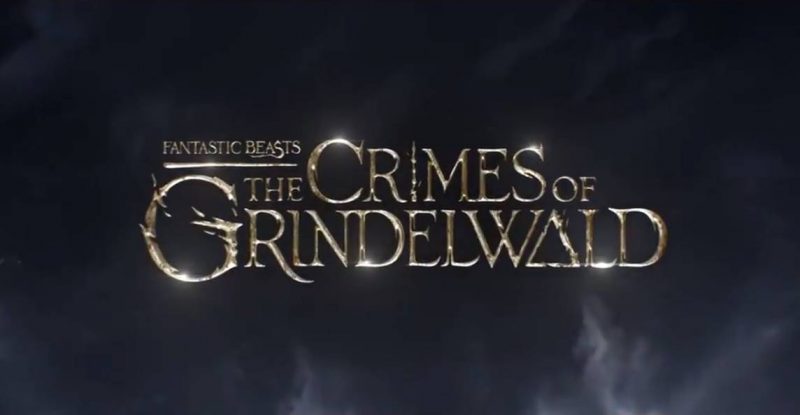 Crimes of Grindelwald – Final Trailer is Everything!

I was well into adulthood when the Harry Potter series came out, and I found it a couple of years after its debut, when my son started reading it in second or third grade. But boy oh boy, these books turned me into a kid again. And I can’t tell you how much I love each book, and each movie, and how distraught I was when the book series ended (I was on a cruise when Deathly Hallows came out, and practically made THE BOAT STOP at a port in Alaska to find a copy).

So I’ve been absolutely thrilled with the new series when it started, and I’m just like a kid again waiting for Fantastic Beasts: The Crimes of Grindelwald!!! A new trailer – the final one – dropped this morning, on Twitter. Here it is!

Are your #WandsReady? The final trailer for #FantasticBeasts: The Crimes of Grindelwald is here. pic.twitter.com/DSBCasBUR4

While I’m not crazy about the huge lettering throughout the trailer, it was amazing!! I loved Eddie Redmayne as the soft-spoken, kind, brave Newt Scamander. I’m absolutely excited to see him become the reluctant dark-wizard hunter, spurred on by a young Dumbledore – looks like Jude Law will be perfect!

I wasn’t too sure about Johnny Depp as Voldemort’s spiritual predecessor Grindelwald, who was one of Dumbledore’s best friends in their youth, who has come to believe that wizards need to come out from behind their veils of secrecy and take their place at the top of the pecking order. I worried that Depp is a little too recognizable, that in every role recently he’s played Johnny Depp – but there’s no doubt he’s one of the best actors of our generation, and I think he’ll be terrifically scary.

Watch at about 1:12 – did you ever think there was somthing strange about Voldemort’s “pet” Nagini???

Crimes of Grindelwald comes out November 16 – I’m sure it’s going to be – FANTASTIC!

A closer look at the film’s characters, on Pottermore 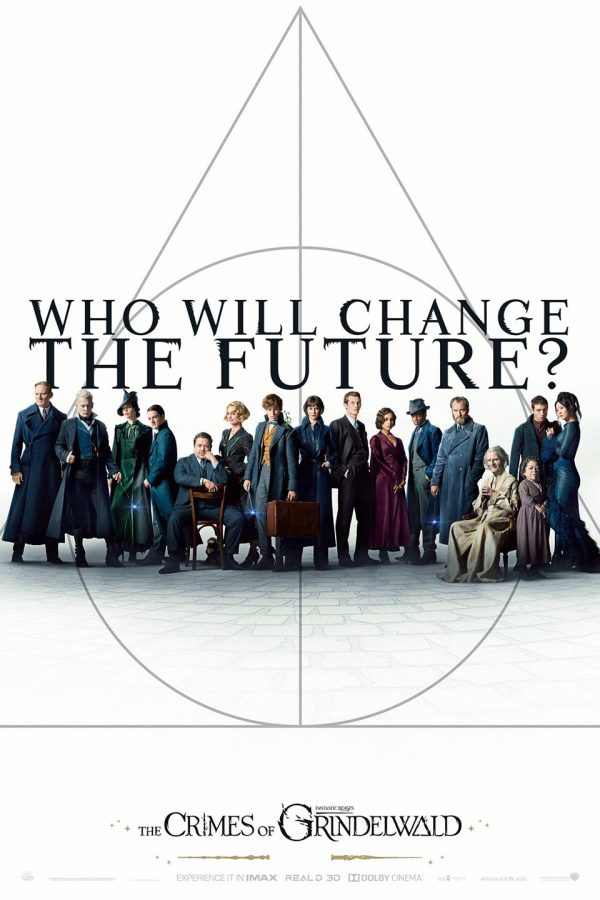 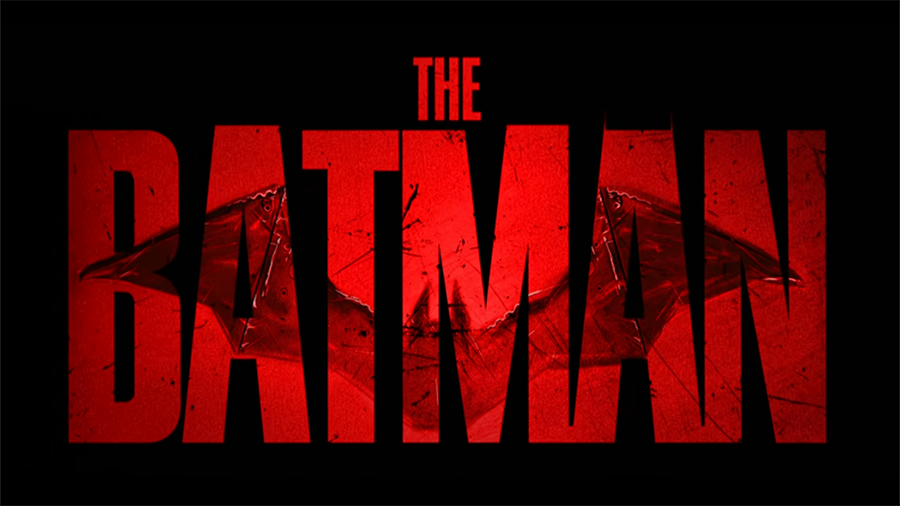 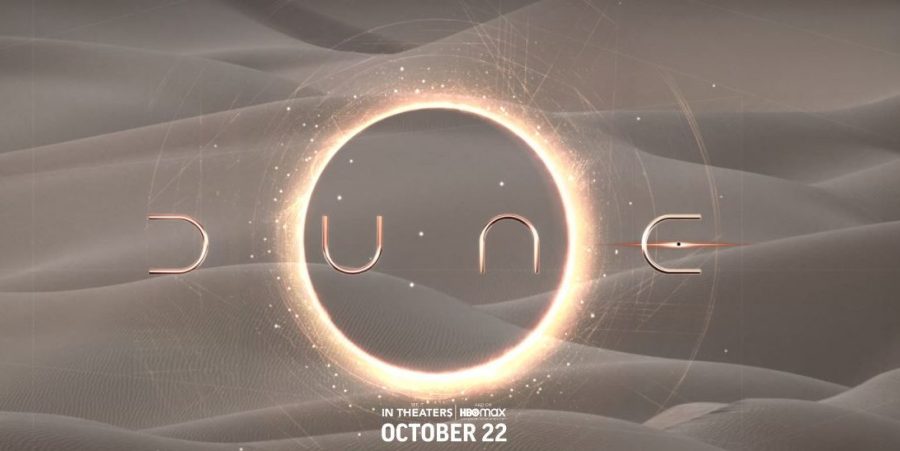 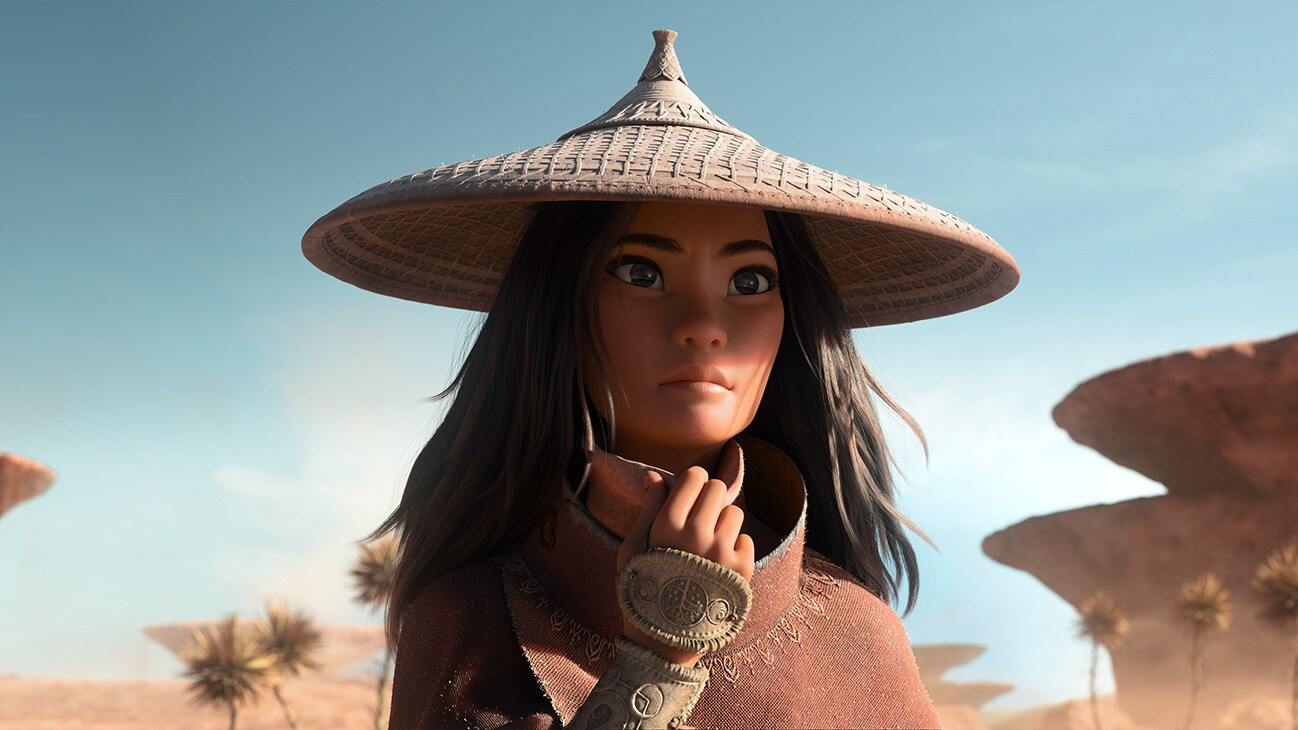 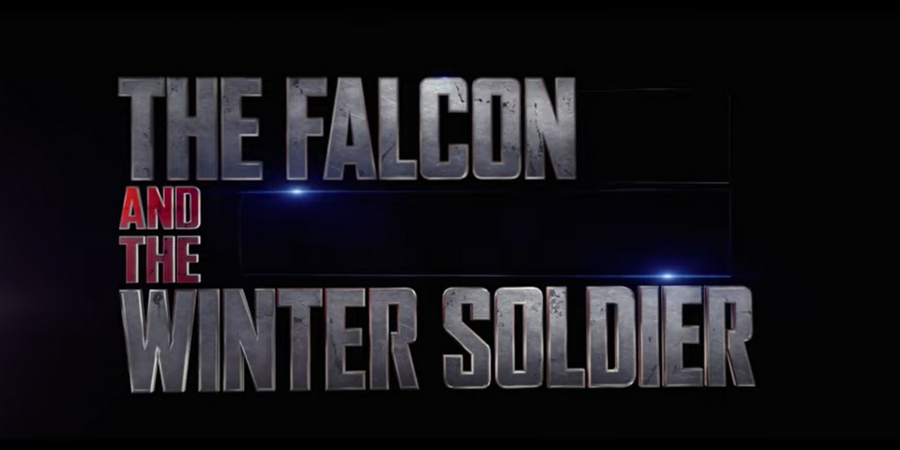