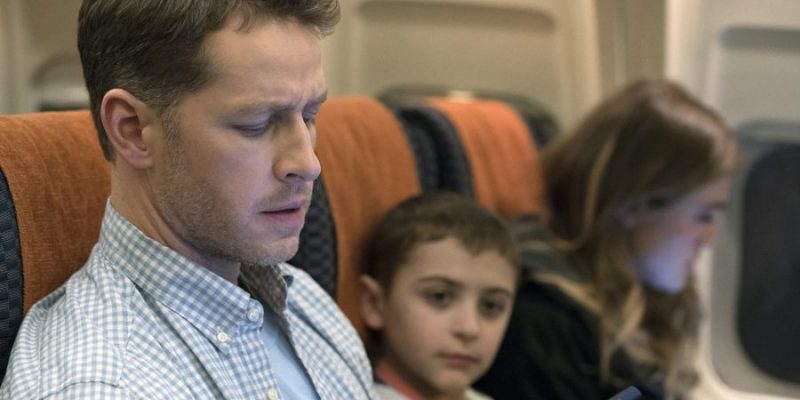 Everyone has experienced the feeling of seemingly losing an hour or even a day. But NBC is taking the concept of lost time to a new level with its new show, “Manifest,” which will premiere Monday, Sept. 24.

“Manifest” will look at the life adjustments passengers on Montego Air Flight 828 are forced to make when a trip back to the states finds them landing five-and-a-half years after they took off. It’s sci-fi but with a twist — well, multiple twists.

And with that little bit of a twist dialed in right off the bat, “Manifest” looks to take viewers on a journey through the lives of some of the passengers who have been thrust back into lives that, to them are only days old, but to family seem like the dead coming back to life. There are advances in medicine, family deaths, changes in marriages and relationships, a whole slew of interesting dynamics that passengers on MA 282 must learn to cope with. 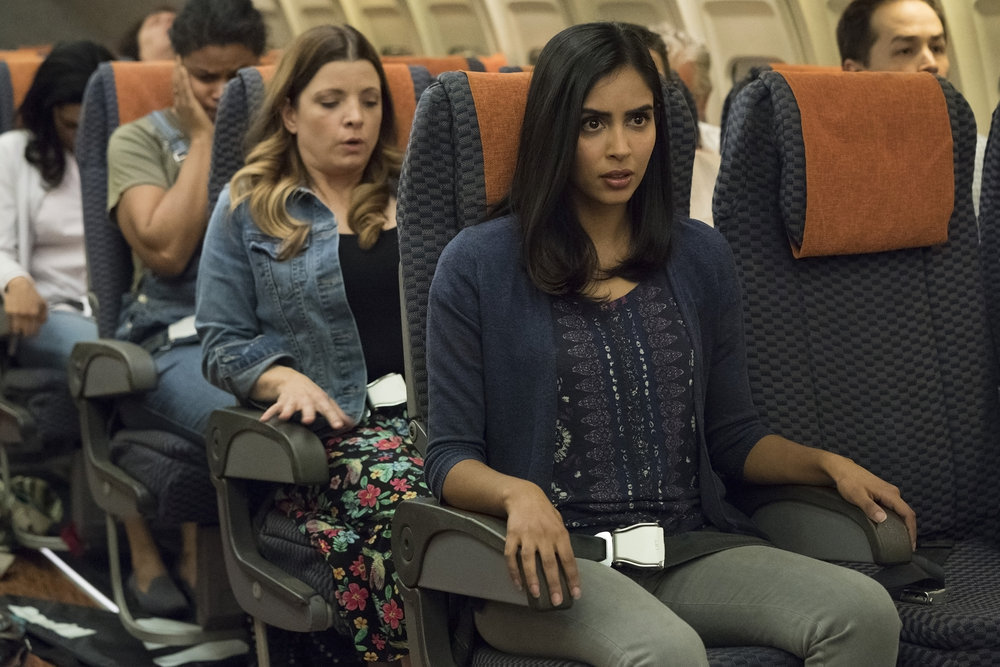 Overall, it’s an interesting journey into the human experience, but hints at something a little deeper pop up throughout the first episode.

And that deeper issue eventually leads many of the passengers to the same airport they landed at only days before, reconnected by something they don’t understand, something we can only guess at. Did we have a ripple in time, a space-time continuum phenomenon, an extra-terrestrial experience, or something that combines many of those aspects? The answer will slowly be revealed as our passengers become more and more aware of something extraordinary working in their lives.

In the “explosive” conclusion of EP. 1, it’s obvious that finding answers to those questions will require time. And that should be an interesting journey in the show’s first season. Think of it as a cross between “Lost” and “Castaway,” but with its own little twists and turns. 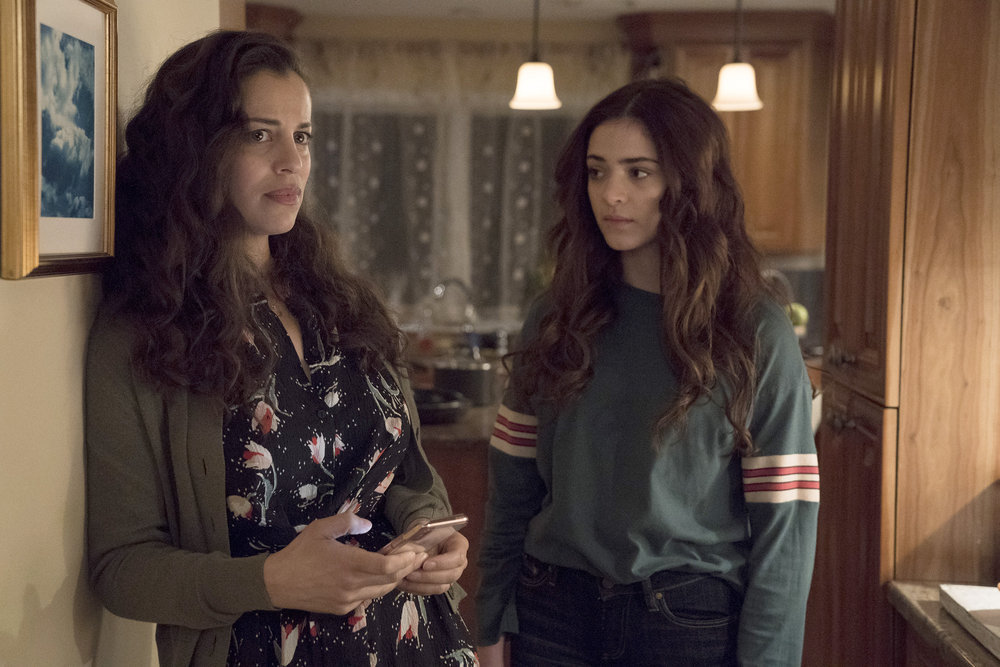 Truth is, after watching the preview episode, “Manifest” had me dialed in pretty well. I’m anxious to see how this strange phenomenon develops in our passengers as the show moves along — and to what end? But I’m also interested to see how losing more than five years of your life, while everyone else has moved on, impacts the lives of people who don’t feel they’ve gone anywhere.

Check out the sneak peak video below. Also, check out a new Facebook page dedicated to “Manifest” at https://www.facebook.com/groups/manifestflight828/