This Guest of Summer Exclusive – My Interview with Duncan Lacroix

My Interview with Duncan Lacroix 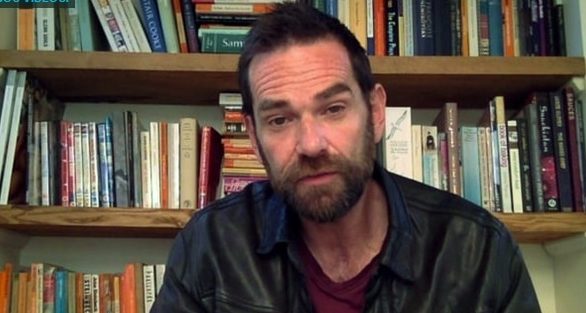 A few months ago, I decided to support the creative efforts of one of the members of the cast of Outlander, Graham McTavish. He is directing a project called This Guest of Summer. It is a black comedy where he also is part of the cast, which features some Outlander favourites like Stephen Walters (Angus) and Duncan Lacroix (Murtagh). With a certain donation to the Indiegogo fundraising effort, I was offered a chance to interview one of the cast members. Murtagh has always been an intriguing character, and Duncan brought enormous heart, ferocity and tenderness to the role. Here is the discussion we had. Enjoy!

Me:  What was your audition like for This Guest of Summer or were you handpicked for the role?

Duncan: Hi Nancy!! Thanks for your questions and first of all apologies that you didn’t get the video I sent. Unfortunately it’s stuck on my computer at home and I’m on the hop traveling about at the moment so can’t send it again. Anyway here we go.

I didn’t audition for the role as Graham McTavish in his infinite and esteemed wisdom hand-picked me. It was either that or I would have sulked and threw a hissy fit which quite frankly no-one wants to see or experience. He actually mentioned the project to me a while back when we were filming season one of Outlander and told me I’d be great for one of the parts. He didn’t share the script until recently though, but after reading it I became very excited (which is also something no-one wants to see or experience). It’s so funny and appeals to my dark sense of humour. Myself and Mr.McTavish find dark humour hilarious which is why we got on so well in the first place. Why else would I put up with him?

Me:  How do you manage to create such fascinating characters? You have a beautiful insight into the human heart and soul.

Duncan: Thanks so much for saying that. Ooooh, that’s a tough question. I think a number of basic factors go towards it all. It depends on the part but usually I try and find something relatable to me or something simple about the character. For instance with Murtagh I figured that there is no way of knowing what these guys where like at that time. I read a few books about the period but I always find them a bit stuffy so instead I tried to look for modern equivalents and ended up watching a TV show called Hillbilly Blood: A Hardscrabble Life about two brothers in the Appalachian mountains. I figured that they where the closest modern equivalent to what the Highlanders would be like. But mostly you rely on the script and the director and other the actors around you and plain old instinct.

Me: Is Graham being a complete divo to work with or is it easy peasy lemon squeezy?

Duncan: Graham is divotastic!! Especially when he needs a Latte. Graham is a joy to work with. We hit it off straight away and had each other in stitches and giggling like little schoolgirls for most of the time we worked together. He is a great actor and I learnt a lot from watching how he can seamlessly switch into character on set.

Me:  From your Outlander experience, could you share what you valued the most playing Murtagh?

Duncan: I was extraordinarily lucky with being cast as Murtagh. I think what I valued most was the time I was able to slowly grow into the role. It was my first big break and I was nervous as hell to start with. But as my confidence grew so did the writers confidence in me grow along with it and the part started to expand. So in essence Murtagh has been my guide and teacher into the world of film acting. I’ll forever be grateful to him.

A Bit of Humour

Me: As you are about to film a black comedy, what do you find funny, Who or what makes you laugh?

Duncan: So many things. My own sense of humour leads to the darker side. As a kid I used to love watching old Laurel and Hardy films. I lap up all kinds of comedy although I tend to hate sit-coms. I love Will Ferrel and my favourite Netflix show is a cartoon called Rick and Morty which I binge watch over and over when I feel my sanity is in danger.

Well that’s it. All the best Nancy.

Needless to say I was charmed and delighted with his answers and willingness to share his thoughts, sense of humour and genuine free spirit with me and our readers! 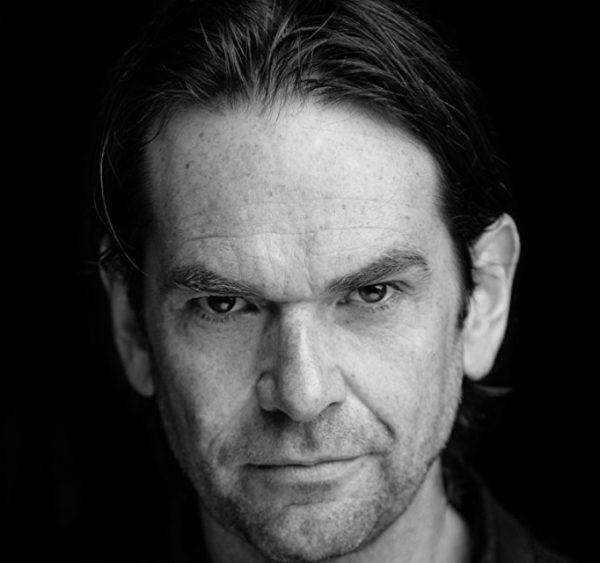 Want to chat about this interview?