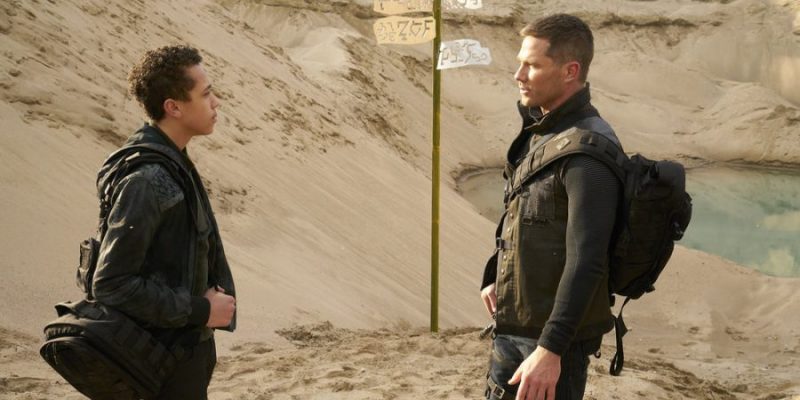 Funny what a chance encounter can do to set feet on a path filled with dreams. Fortunately for Derek Robertson, the dream has become reality through hard work, opportunity and his own talent, culminating in the chance to churn out a pair of scripts for sci-fi fan favorite Killjoys.

Robertson penned the wildly popular season 408 episode, “It Takes A Pillage,” and will have episode 503 to his credit when the new season of Killjoys returns in 2019. And to think, a Hollywood memorabilia store down the street from his Toronto, Canada home nearly 23 years ago provided the impetus that would eventually land him in the writer’s room for one of the most popular sci-fi shows going.

“Ever since I was 10 years old I wanted to write TV shows,” he explains. “There was a Hollywood memorabilia store a few blocks from my place and that’s where I kind of stumbled onto the idea. In the back, they had copies of old TV scripts. I’d buy them and I just become hooked on the idea.”

Throughout high school he wrote scripts that he described as “horribly formatted and written,” then studied TV production in college. Once in the work world, he took any job he could find on TV and film sets. While still passionate about writing scripts, he got valuable experience on the job as a production coordinator, assistant director, and a myriad of other tasks. The path to writing for Killjoys, however, would go through an unseen HBO series called “Lewis & Clark.” The production was shut down after about two months in 2015, but he’d gotten a taste of where he eventually wanted to be. 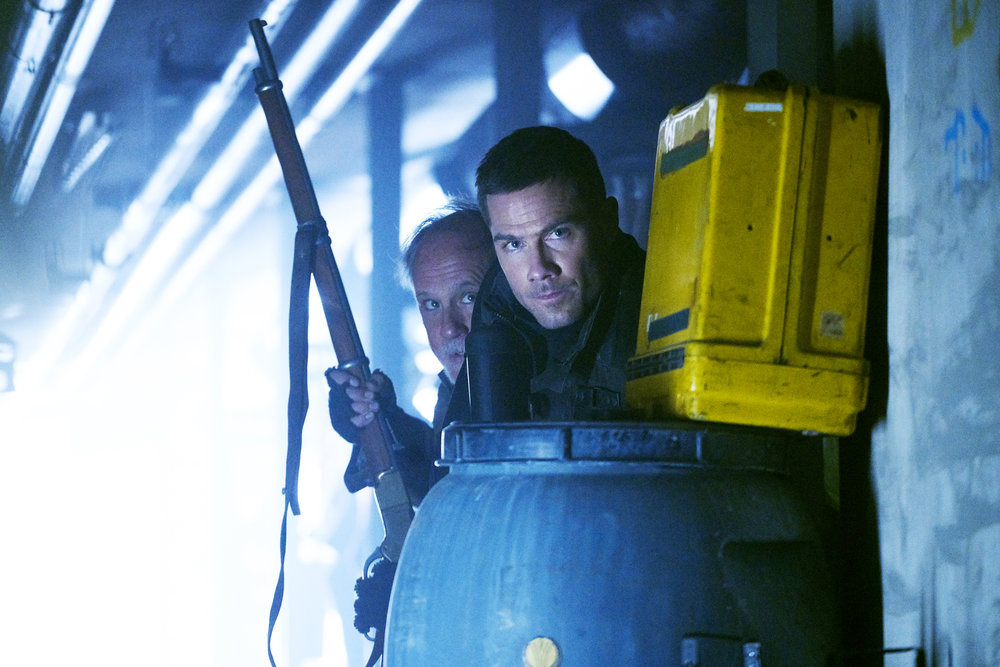 “I kept getting jobs in other parts of production and I kept moving my way up, but all I really wanted to do was write,” said Robertson, now 33. “When I came back from Calgary, I managed to get an interview on Killjoys.”

And from there, a four-year journey with a “second family” would begin. Under the tutelage of Killjoys creator and executive producer Michelle Lovretta, co-executive producer Adam Barken, and others, Robertson said he found his footing, and eventually his writing golden ticket.

“I started on season 2 of Killjoys as script coordinator,” Robertson said. “My job was to take notes at story pitches, do proofing, spell checking and coordinating between the writing room and production. It was kind of the entry level for the TV writing room. It was interesting and a lot of responsibility because you’re being relied on to stay on top of everything.”

Towards the end of season 2, the chance to make the dream come true inched a little closer. Robertson said that he was given the opportunity to pitch some ideas for season 3 as part of the development room. So, he was still serving as the script coordinator, but also pitching ideas for season 3.

“I’d earned enough trust at that point to get an offer for season 4,” Robertson said. “I was promoted to story editor and given the chance to write a script. As it turned out, they were happy with the first one (Ep. 408) and gave me an opportunity to work on the second (Ep. 503).”

Lovretta and Barken had season 4 pretty well mapped out, said Robertson, so episode 408 was going to deal with D’Avin and Johnny’s backstory a little deeper. With that as the premise, Robertson went to work.
“I was given the opportunity to pitch what that could look like,” said Robertson. “It ended up being similar to what you ended up seeing, but as the room works on it, it morphs into something much better.” 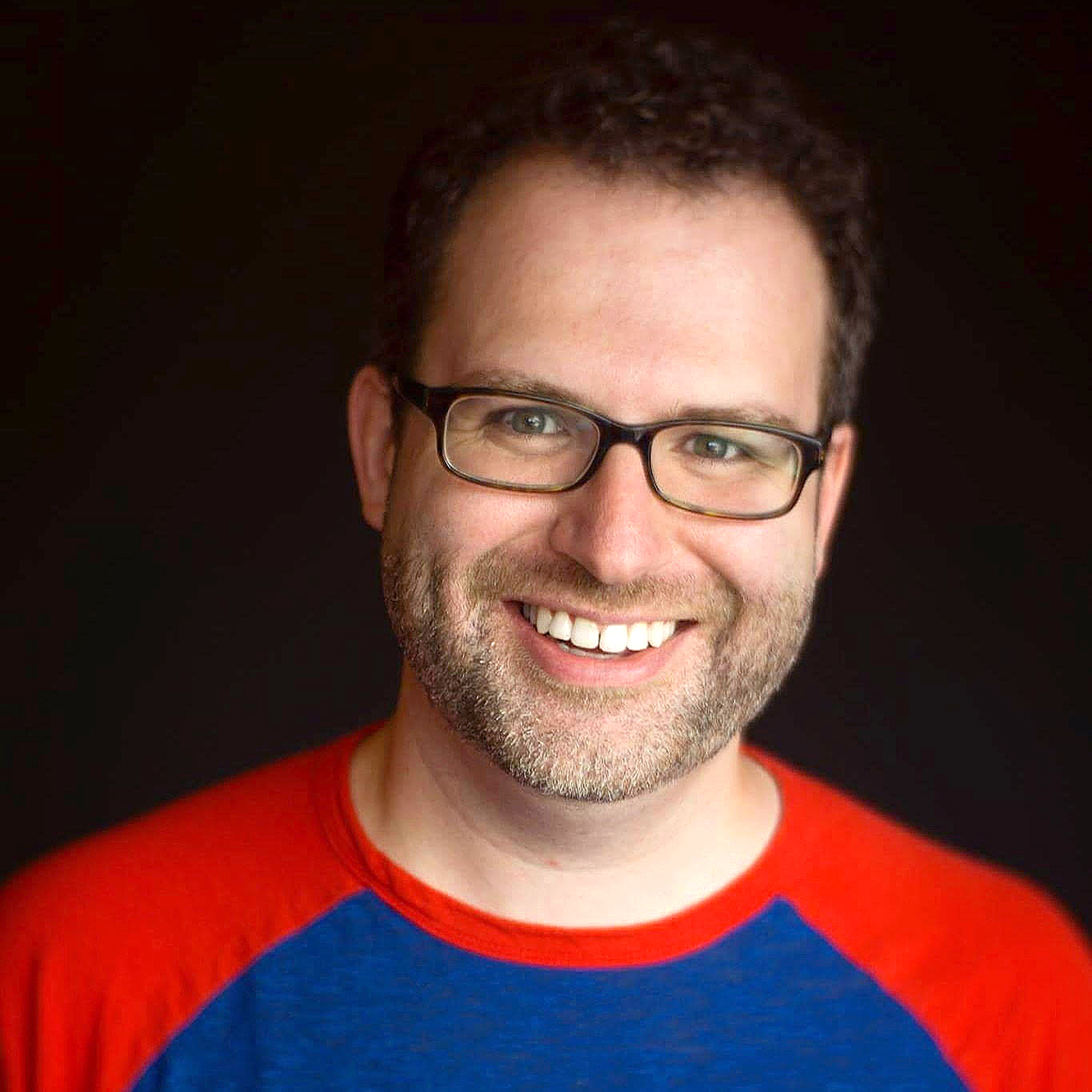 Toronto writer Derek Robertson fulfilled his writing dreams with scripts for Killjoys in season 4 and 5.

In the episode, D’Avin takes his son Jaq back to his home world, where he’s joined by his brother Johnny and their less-than-ideal dad. Family drama ensues, but not without some interesting and telling tidbits about the Jaqobis family dynamics.

“I’d always been interested in the backstory of the brothers and was excited by the idea of diving into that,” he said. “I liked the idea that if we had this family kind of stuck in one place, a pressure cooker where they have to face some things they don’t really want to talk about.

“I was just really fortunate,” he added. “The whole backstory was something Michelle came up with for D’Av and Johnny. She has these characters fleshed out so deeply and completely, there’s things people won’t even see by the end of season 5.”

But what’s it like in the writer’s room? Is it tense, hand-to-hand verbal combat? Not so, said Robertson. The writer’s room is an atmosphere where creativity and melding of ideas into something special happen routinely. And he was part of that.

“You’re in a room with eight or nine other people who are so brilliant with story,” he explained. “Everyone’s pitching ideas and the story just snowballs and gets better and better. We spend a week on each episode and whoever’s episode it is leads the conversation. Then you go off for a week and write an outline. That outline goes to the showrunner and producers and network and we get notes on it. It goes back to the writing room and then takes about two weeks to write the first draft, then we go through the note process again, a week for a second draft, then from there to pre-production. It’s about two months for writing drafts and figuring out the story and moving it forward.” 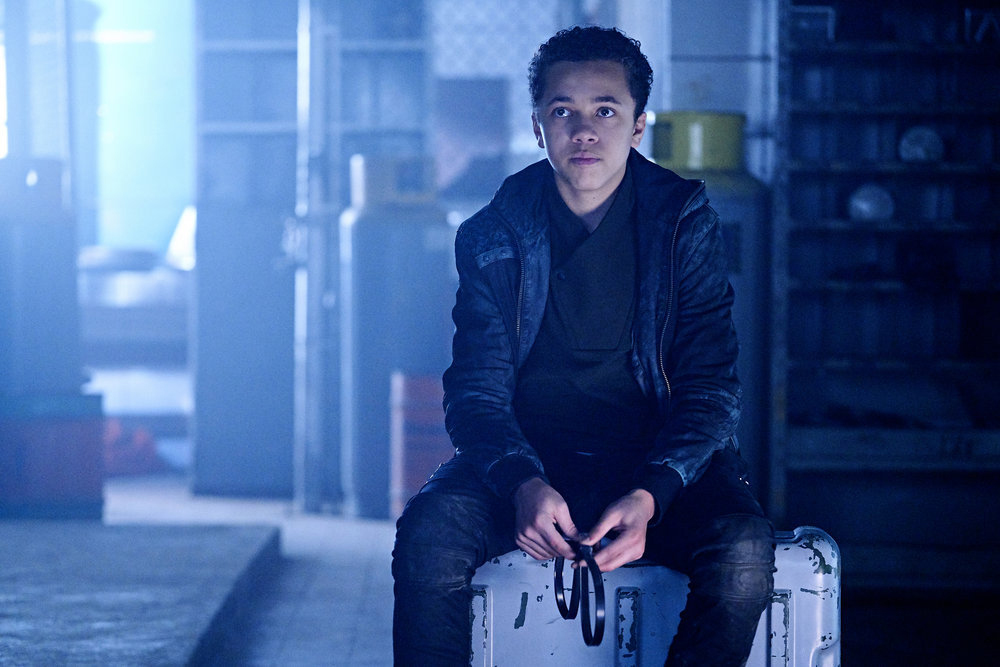 Robertson admitted he was pretty excited about a second opportunity to script a Killjoys episode, noting that he got a lot of positive and uplifting feedback from his initial effort in season 4. The powers-that-be brought him in and asked if he’d be up for co-writing a script with Vivian Lin, the script coordinator.

“Originally, we were going to write 508, but when we pitched the idea for the story, they thought it would be perfect for episode 503,” said Robertson. “It went from the end to the beginning of the schedule.”
And due to Killjoys being renewed for a two-season 20-episode run to finish things off, Robertson found himself finishing up his work on the season 4 episode while also hip-deep on his season 5 episode script.

“I started the draft of season 5 before we were done with season 4,” he said. “I was impressed with how much we were able to handle. We were able to turn out something that I think is pretty exciting under a much tighter timeline then we usually do.”

He credits Lovretta for teaching him plenty about story crafting and intimate aspects of writing a script for this type of show. Her guidance and help have moved his craft to another level, he feels.

“I’m really lucky that I’ve spent four seasons kind of training under Michelle,” he noted. “I thought I knew how to write, but then started working with her and realized I had so much to learn – and I haven’t stopped learning.
“She’s an incredible world builder,” he added about Lovretta. “She had this entire universe conceived in such depth, as well as the characters. She has a love and respect for all the characters that is incredible.”

He said that the care and love for the characters and show carried over to the cast as well. The pressures and issues that can often plague a production simply didn’t occur on Killjoys. 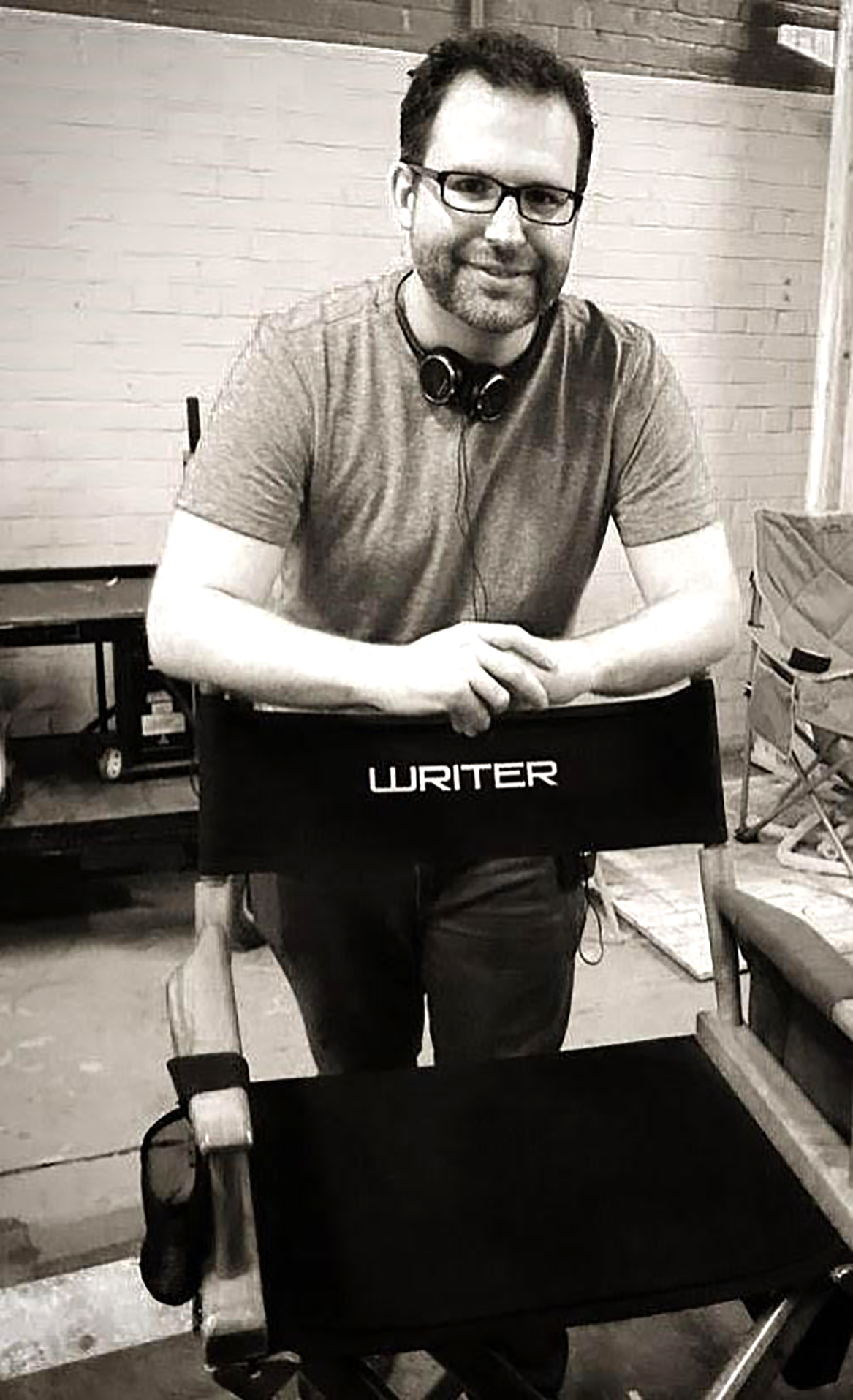 Derek Robertson penned episode 408 of Killjoys and will have a second script during season 5.

“The cast, every single one of them, felt like this amazing family,” said Robertson. “I feel like everyone in the writing room was amazed at how talented the cast was and how they were game for everything that was thrown at them.  I feel Michelle and Jason Knight (casting) just hit gold in every sense of the word with this cast.”

But now it’s over. Season 4 has just finished its TV run and season 5 recently wrapped filming, Robertson said he’s still processing the end of things and what it means moving forward. The end, though, was tough.

“At the wrap party, there was kind of a prolonged goodbye, people didn’t want to leave,” Robertson said. “We had our final shoot day on Wednesday, but various cast members were finishing up at different times, so it was tough, a prolonged tough goodbye. These people felt like a second family to me and there was this constant with these people and having the best times. Last day was tough. There were a lot of emotions on the last day.”

With his Killjoys gig finished, Robertson will now look to other projects and the hope that with Killjoys writing credits to his name, other doors will open in the future. He’s also been developing some projects on the side during any Killjoys hiatus, so he’ll be diving back into that.

But his four-year experience on Killjoys will certainly be a catalyst for what comes next.

“I think I’ve been really lucky in getting to learn from so many writers I look up to on this show,” he said of his Killjoys experience. “To get the chance to write two episodes and see them through to post-production was amazing. I feel that coming out of Killjoys has taught me so much that I’m looking forward to seeing where I can invest that knowledge in next.”