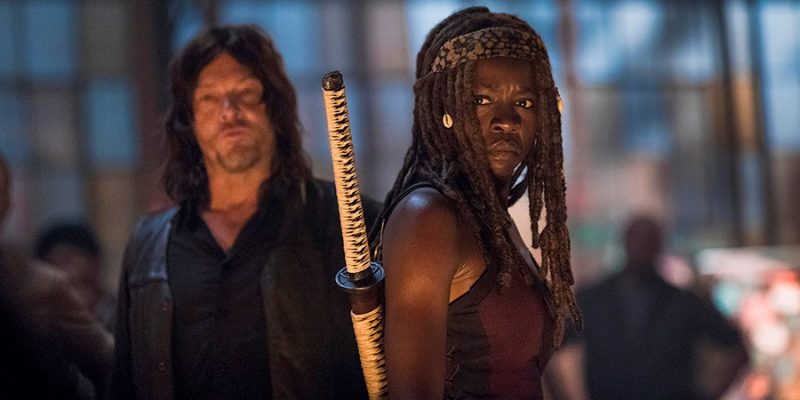 Preview | The Walking Dead | Minutes Away!

By: Karen Kennedy Rutledge
AMC TWD preview scifi zombies
Counting down to the return of “The Walking Dead” tonight at 9/8c. So many mixed feelings swirling as I watch the opening credit sequence released by AMC.

Sadly there’s also a new feel in our real world, our sorrow on the passing yesterday of Scott Wilson, the Dead’s beloved Hershel Greene. Three if By Space extends our condolences to Scott’s wife Heavenly Koh Wilson adn to all who loved him.

After the announcement of Scott’s passing, heartfelt tributes from around the world filled social media feeds, posted by “The Walking Dead” family and fans and many others such as Mark Hamill. Scott and Hershel will remain in our hearts and we’ll see Hershel again in Season 9 as Scott had already filmed his appearance.

Other characters will also make a reappearance including Shane and Sasha. The context remains a closely guarded secret for now.

AMC promotions have been hot and heavy. In fact, I think they’ve done the best PR job of any of my favorite TV shows. They’ve shown us that Negan is incarcerated and a shaky alliance is forming. Here’s a taste of some of their social media buzz…

I don’t think for one second, though, that Negan is down for the count. This season may just be the best yet, filled with everything a good story needs.

Lookout, Negan. I wouldn’t bet against Maggie or Michonne or Carol!

In addition to our favorites, we’ll see a host of new characters played by outstanding actors. The one I’m most anxious to see is Zach McGowan as Justin, a hostile Savior. You may know him from his role as Charles Vane in “Black Sails” but he’s played many other diverse characters. I can’t wait to see what mischief he’s up to tonight! Other newcomers include:

Yes, we’ll be saying hello to new characters and, inevitably, there will also be goodbyes this season, and not just to the Walkers. We all know that it will be the last season for Rick and Maggie, right? Although I haven’t heard much about Lauren Cohan’s departure, Andy Lincoln has talked openly and emotionally at conventions and on social media about leaving the show. Then there was a little snippet about him returning in a Dead movie. As he said, “he’s not done with Rick Grimes.” Fingers crossed, Andy! 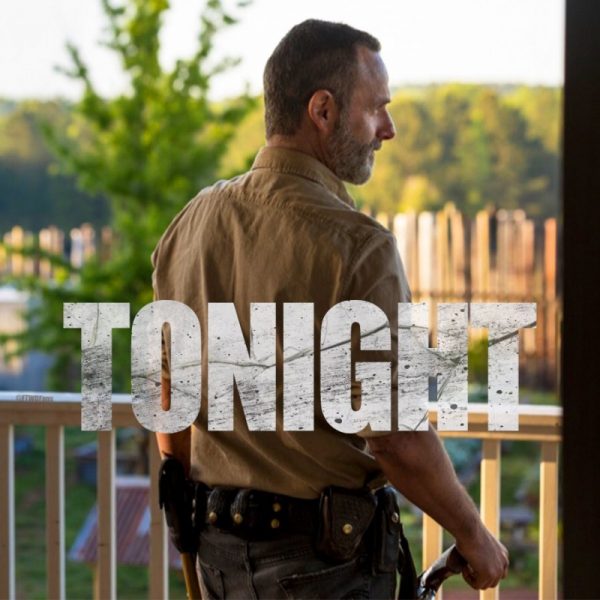 Well, it’s finally time to prepare for the Season 9 premiere. Get the popcorn popped and the drinks lined up. Zach McGowan, I’ll be looking for you!