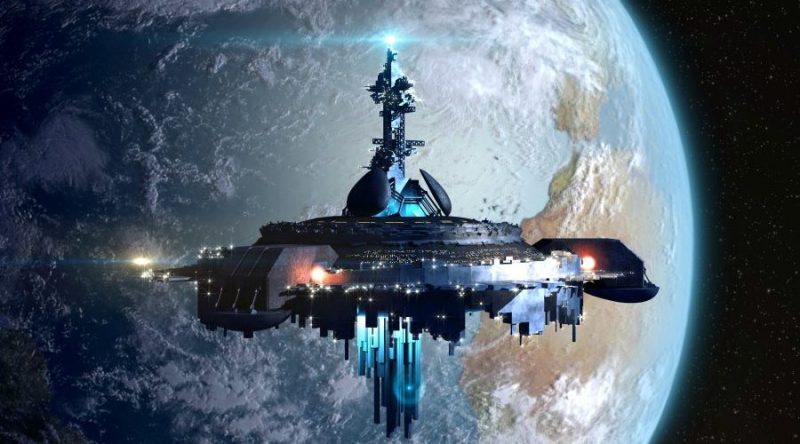 The World That Is: Sci-Fi

Welcome to your weekly, Sci-Fi TV and Movie News!

Hulu has just given the green light for, Crossing Swords, an animated comedy series that will consist of 10 episodes. The series has cast Nicholas Hoult as the lead in the series and he will be joined by Seth Green, Luke Evans, and more. Hoult’s character, Patrick, is living his dream as a squire. Yet, he soon realizes that it’s not much of dream, but more like a nightmare. When he realizes that his amazing kingdom is run by crooks and charlatans, things quickly go south. What could be more fun than watching a disillusioned squire’s dreams get squashed? Crossing Swords is set to debut sometime in 2020, on Hulu. More information about this very promising series can be found at Deadline Hollywood.

Robert Jordan’s book, The Wheel of Time, is being brought to our TV screens thanks to Amazon. Amazon Prime Video has ordered an one-hour series alongside Rafe Judkins, best known for his work on Chuck and Agents of Shield. The Wheel of Time is set in a world where magic exists, but there’s a catch: only women can use it. The story follows a woman by the name, Moraine, who must go on a perilous journey.  There is no lack of danger on her trip, especially when it is believed that she travels with someone who is the reincarnation of someone very powerful. This individual could either save humanity or send it to its doom. For more information check it out at Deadline Hollywood. 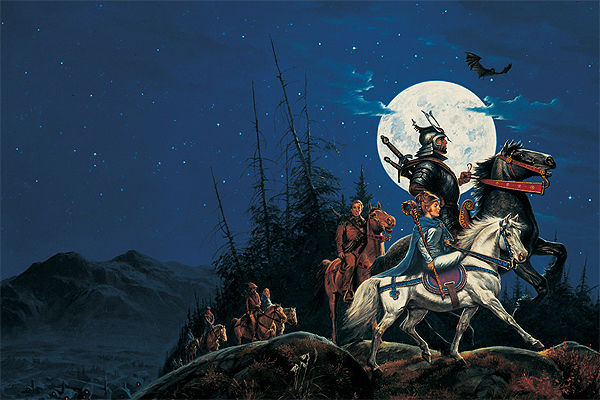 Robert Downey Jr.’s movie, The Voyage of Doctor Dolittle, release date has been moved back. It was originally set to air April 2019. but it has now been pushed back to January 2020. This is apparently an effort to utilize the MLK four-day weekend and all those on winter vacation. The Voyage of Doctor Dolittle is written and directed by Stephen Gaghan. Robert Downey Jr. will be joined by some other wonderful talents such as: Rami Maleck, Selena Gomez, Antonia Banderas, and many more! For more information, head on over to Deadline Hollywood.

The greatly anticipated movie, Fantastic Beasts: Crimes of Grindelwald, just dropped a huge bomb on all of us. In the new trailer we get a glimpse of Nagini. Now, if you remember, Nagini was Lord Voldermort’s snake and a horcrux. Turns out, Nagini is actually a woman who is able to transform her body into a snake. She will eventually become a permanent snake and carry a part of Lord Voldermort’s soul. Some are finding this very controversial, but I find it quite interesting. How does she get to that point of wanting to surrender herself completely to Lord Voldermort? For more details about this upcoming movie, visit SyFy.

Rose Byrne is set to be the voice of, ‘Mother’, in the upcoming film, I Am Mother. Byrne can be seen in movies such as, Insidious and Bridesmaids. This sci-fi thriller will also star Hilary Swank and Clara Ruggard. The movie follows a girl,’Daughter’, who is part of a new generation of humans and has been raised by, ‘Mother’. We will see that the bond between, ‘Mother’ and ‘Daughter’, become strained when a newcomer reveals that ‘Mother’ may not be quite as genuine as portrayed. I Am Mother is sure to be one hell of a thriller. For more information, head on over to Hollywood Deadline.