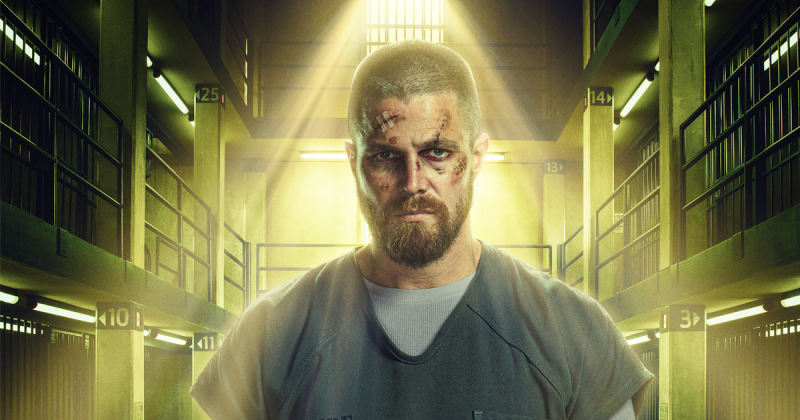 This week’s episode—the aptly named “Level Two”—focused on characters going deeper, or descending to level two, in their respective storylines. Oliver’s took a more literal form in that he was forced into a new level of prison life—a more torturous one at that. Felicity’s storyline further explored how her desperation is pushing her to even more extremes. If anything, she’s about to “level up” in how far she’s willing to go to get revenge and, just maybe, save her family. Dinah’s took the form of her deciding to enforce justice by the rules—a next level cop. Even Zoe got a level up—in the future she’s a vigilante and, dare I say it, possibly the new Canary. Oh, some other characters are there too. 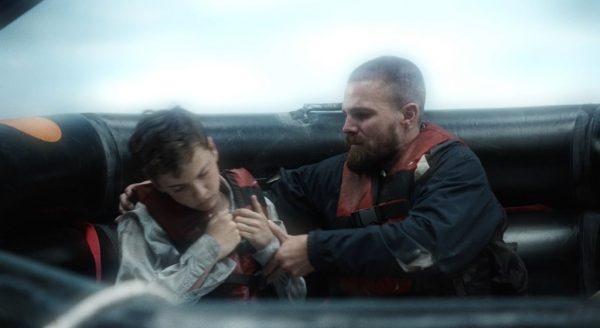 Let’s kick things off with Oliver’s prison life. Man, things are rough for him now. To make matters worse, he’s in the early stages of brainwashing. Hasn’t this man been through enough, especially brainwashing? That seems more than a little recycled at this point.

Slabside’s idea of rehabilitation seems to be a complete rewrite of Oliver’s identity, done through a combination of torture and immersion scenarios to change his relationships with his father and son. Despite it giving me vibes of Season Three (remember Al Sah-Him?), this plotline has a lot of potential. The psychiatrist is brutal, and maybe justifies it by seeing the inmates who wind up in Level Two as lesser humans.

Oliver’s identity has always been closely tied to his family, and to get to him through his son might be the one thing that breaks him. The flashback scenes with Oliver and his father, and then those with Oliver and William, were very well done. And the final scene where Oliver answers “What’s your name?” with “Inmate 4587” was chilling. Perhaps this is the season to explore what would happen if the brainwashing actually worked. 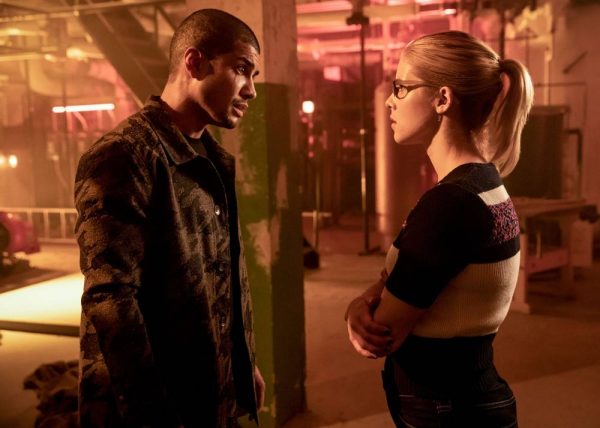 Oh, Felicity. Where do I begin? I have a complicated relationship with her storyline this season. On the one hand, I enjoy seeing her desperately clawing through life and doing what she feels is best for protecting and avenging her family. On the other, this storyline feels like a rehash of her desperation in past seasons.

In this episode, however, she “leveled up” from being “scared desperate” to “fierce desperate.” I enjoyed watching her team up with Back Siren and also how she played with the idea of being sloppy when, in reality, she knew exactly what she was doing. Black Siren’s speech to her, warning her about going too far, was one of the best moments of the episode. Evil Laurel from another earth is telling Felicity to remember her goodness? That’s pretty crazy, but cool.

Also, Felicity having her own tech empire on Earth-2? Of course she does. 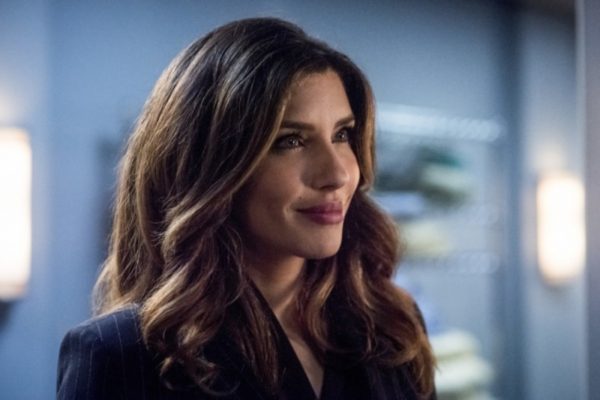 Dinah was a big part of this episode, as was her journey of learning to embrace the rules and enact justice “by the books.” Her conversations with Diggle and Rene were enlightening. She’s suffered too much in the shadows and wants to do right, even if that means turning on a friend. Arresting Rene was extreme, but he didn’t stay locked up for long.

I enjoyed Dinah’s heart-to-heart talks with her old teammates. I hope we see more of her figuring out how to walk between the legal and illegal ways of stopping crime. Rene is starting to become something of a yin to her yang, clamping down on doing things his way while she tightens up on following the rules. I’m curious to see more. 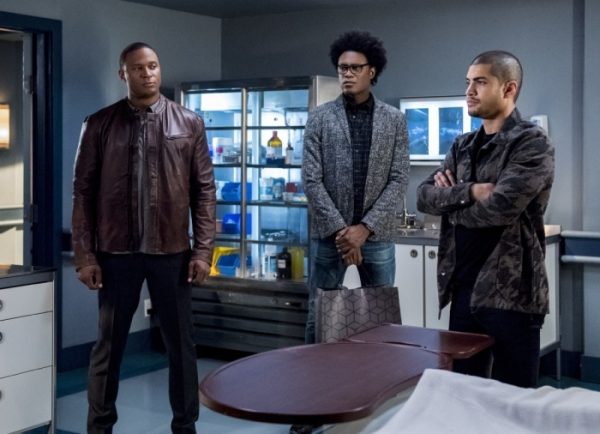 In the flashforward scenes, Roy and William’s adventures continue to be perplexing, but very intriguing. They’re back in Star City, and vigilantes are completely outlawed. Not only that, but the city has gone to sh*t (even more than before). I’m sure the bleak future won’t stay bleak, but there are many different ways this future storyline could play out.

First of all, Felicity isn’t dead. That’s a lame misdirect. But that Rubik’s cube has me very invested in finding out where she’s hiding and what she’s planning.

Second, since the Arrowverse has dealt with time travel, parallel timelines, and more, I wonder if these flashforwards are part of setting up this year’s big crossover event. Perhaps only in small ways, but that’s something to keep in mind.

Third, Roy’s return this season also has me wondering if he’s the new Green Arrow in the present timeline. Having him only show up in the flashforwards seems like a bit of waste of a very prominent character who wasn’t around for multiple seasons. 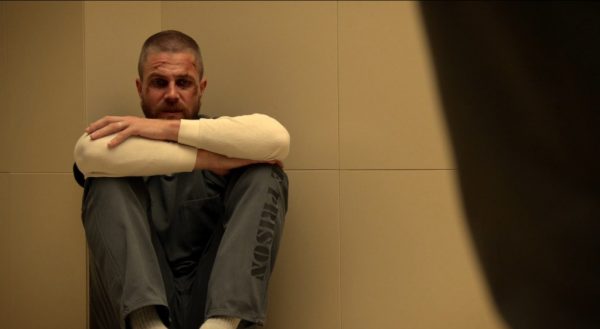 I give this episode 8 out of 10. It packed a lot of content into one episode, and the scenes with Oliver in the lower level of Slabside were exceptional. I really hope it doesn’t turn into another brainwashing story, but rather transcends that and becomes the storyline where Oliver can finally move on from his past and focus on the future.

Felicity’s descent is fascinating as well, although the desperation has been hard to watch. Dinah and Rene’s conflict will most likely be influenced a lot by who the new Green Arrow is. I almost hope it’s a woman under the hood, but it makes the most sense for it to be someone we already know. This episode had great moments and is helping set the scene for the rest of the season, but man was it dark and difficult to watch. Haven’t these characters suffered enough?