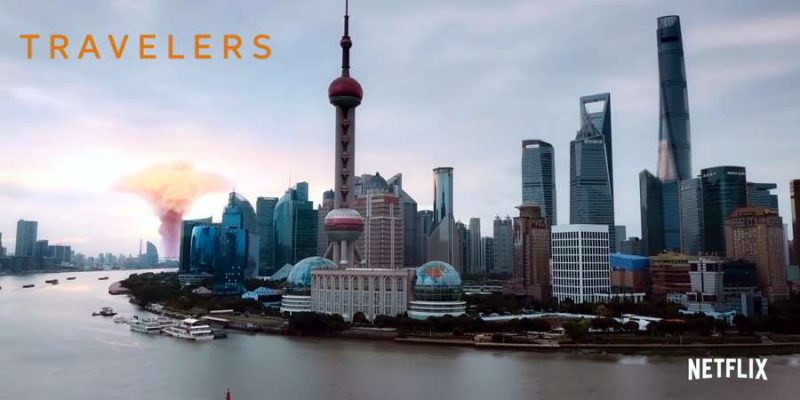 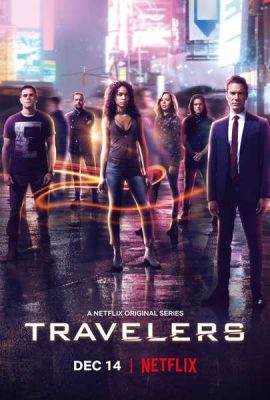 Don’t let that title fool you into thinking I believe the Travelers storyline has been simple so far. It has never been simple, but it looks like it’ll be getting even more complicated. One thing I love about the show is how well the writers weave those intricacies into the tale.

This just-released third season trailer from Netflix shows just how many things are intersecting. And, of course, they’re all coming together at the worst possible time. Kind of ironic for time travelers, but it wouldn’t be much of a story if everything was simple.

MacLaren now has to deal with FBI oversight of his mission, I’m sure he’s thrilled about that. And as if bureaucratic oversight weren’t bad enough, there’s so much more the team will face. Kidnappings, memory wipes, threats of being overwritten, the Faction, and marital issues are just a few. I don’t know about you, but I’m feeling anxious and paranoid already.

The third season of Travelers finds Grant MacLaren and his team of highly-trained operatives from the future pushed to the limit and dealing with themes of loyalty, trust, death, and the ever-growing power of Artificial Intelligence. With their existence now leaked to the world, the team must find a way to keep knowledge of the Travelers program from the general public, while continuing to perform missions under the watchful eye of the FBI. Each team member will face their own personal breaking point, all while trying to stop the Faction, hunt down elusive Traveler 001, and to save the world from a terrible future.