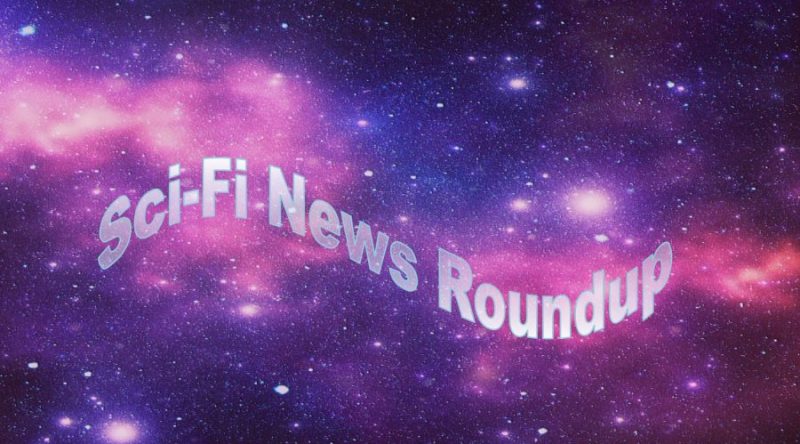 The CW just announced the ordering of a pilot for Batwoman. The series will star Ruby Rose as the lead and you may remember that she made her first appearance as Batwoman in the annual Arrow-verse crossover. David Nutter is set to direct the pilot, which works nicely as he is also well-known for his work with Game of Thrones and Arrow. Batwoman is also catching some attention as it will be the first gay lead character male or female – for a live-action superhero series. This new CW drama’s character is passionate about social justice and tends to speak her mind. Despite wanting to help clean up the streets of Gotham, Batwoman is going to have to snuff out some of her own demons while becoming a symbol of hope. For more details head on over to Deadline Hollywood.

Fans of Stranger Things have been waiting for the release date of season 3 and Netflix gave us one hell of an announcement. During a very creepy New Year’s Eve countdown video from 1985, Netflix announced that season 3 will premiere on July 4th.  Netflix also released a new poster for Stranger Things season 3 which just happens to have this caption, “One summer can change everything” – which leaves a very ominous feeling. It seems like the Upside Down world is back to haunt everyone. For more details head on over to Deadline Hollywood.

Netflix’s series, Sabrina, has created quite the stir. Despite announcing that the second half of the season will be coming out in April, we still have no word on whether we are getting a season 3. Yet, fans don’t need to stress too much as a prequel novel, Season of the Witch, will debut in July. The setting is the summer before her 16th birthday and Sabrina knows her world is about to drastically change. Despite practicing magic with her aunts, Sabrina has had a fairly normal life, but living in the normal world is quickly about to change. The novel will showcase a different side of Sabrina that we haven’t seen in the Netflix series. For more details about the upcoming novel head over to comicbook.

The second trailer for Netflix’s Kingdom was just released and it delivers full on zombie action. And let me just say, it is absolutely terrifying. The zombies are full-blown flesh-eating creatures. There is a sense of helplessness as well as a total loss of control that is very visible in this new trailer. This Zombie apocalypse takes place in an ancient kingdom where a crown prince must stave off the zombie horde all the while trying to uncover an evil conspiracy in the hopes of saving his people. Kingdom is based on Kim Eun-hee’s webcomic, Land of the Gods. For more details head over to SYFYWIRE.

Zombieland 2 is getting some pretty special original cast members – Bill freaking Murray! Not only is Murray returning for the second installment of Zombieland, but his fellow Ghostbuster – Dan Aykroyd, is also joining the cast. Are you excited yet? Despite these two joining Zombieland 2, we still are unsure of what their roles will be. However they are portrayed in this movie, there is sure to be many laughable moments with these two. For more details head over to Fanfest News.