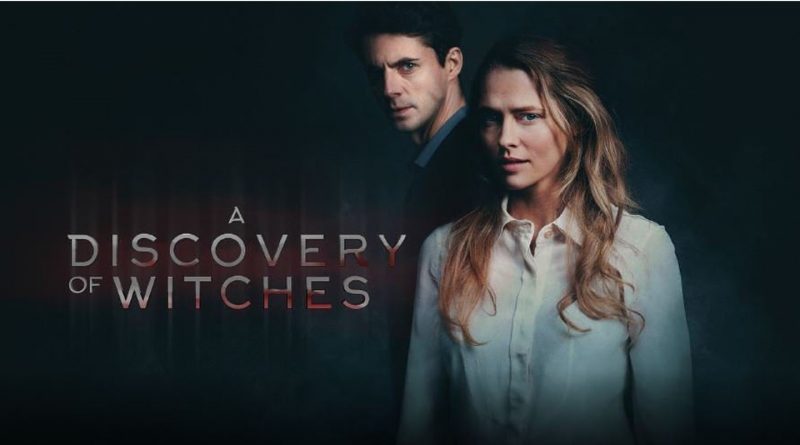 A Discovery of Witches – News

Fans of A Discovery of Witches by Deborah Harkness will be happy to know that AMC Networks is giving a major platform to the show following its breakout success on streaming services Sundance Now and Shudder. The first season of the series, starring Matthew Goode and Teresa Palmer, is getting a linear run in a simulcast on AMC and BBC America starting April 7 at 9 PM, following BBC America and AMC’s previously announced simulcast of Killing Eve at 8 PM. It’s a great spot thanks to the popularity of Killing Eve. 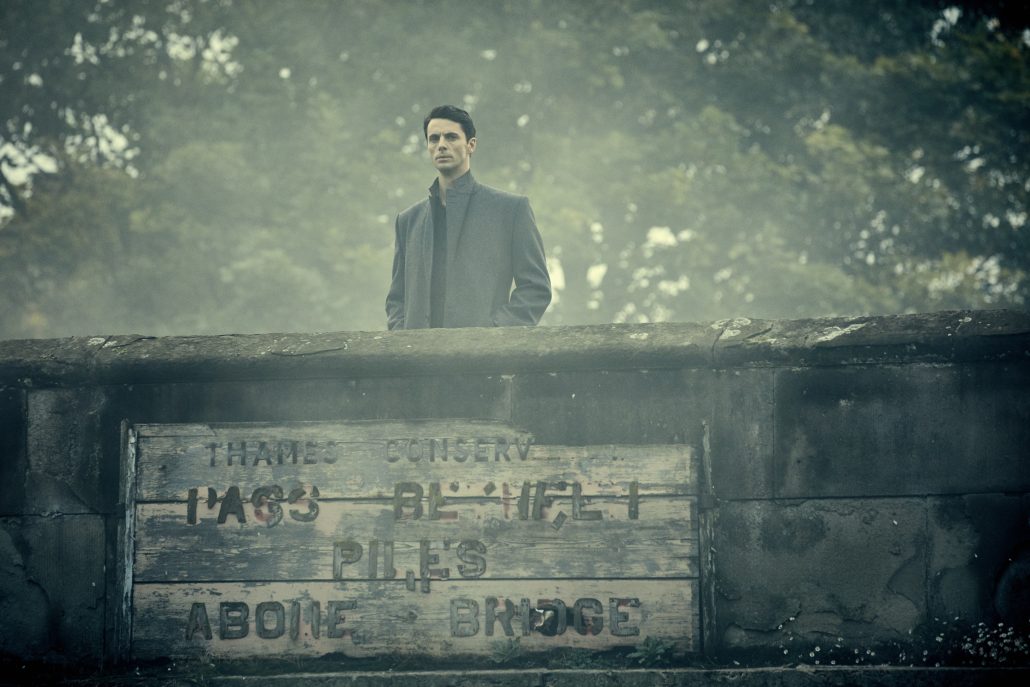 A Discovery of Witches has also been renewed for Seasons 2 and 3 by Sky, Sundance Now and Shudder. Production on the second season is slated to begin later this year! I wonder how they will manage a way to continue past 3 seasons since there are only 3 books in the series. 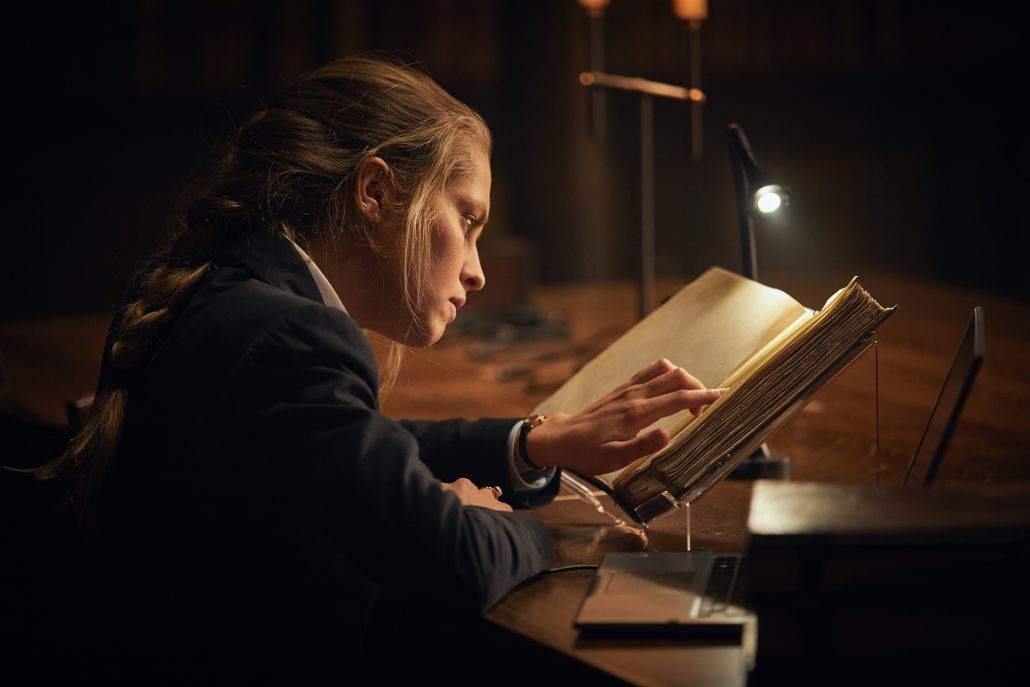 We have information for those of you lucky enough to be attending Wondercon in Anaheim, CA at the end of the month.  A Discovery of Witches is getting a chance to watch an advance screening of the first episode. The screening will take place on Sunday, March 31st, from 10:30 a.m. – 11:30 a.m. in room 300D.

A Discovery of Witches will also be at San Diego Comic Con.

Keep an eye out here for news, reviews and more about A Discovery of Witches.

There are a lot of places to find out more about the show between SundanceNow, Shudder, AMC and BBC America.