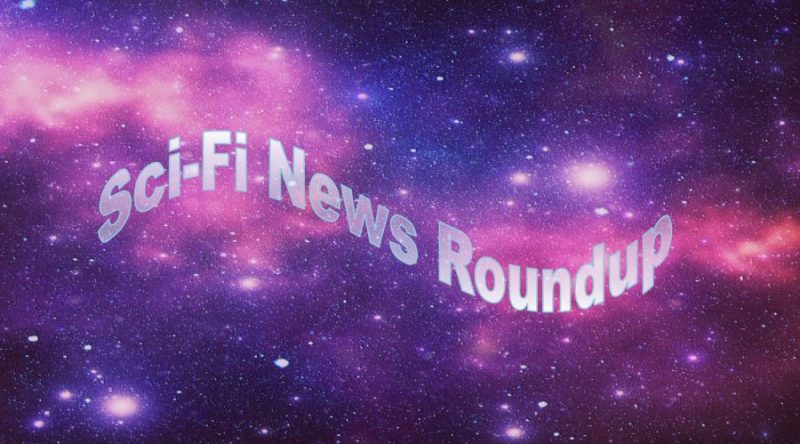 This week, Sci-Fi News Roundup is all about TV series.

It is a good day to be a fan of Star Trek as CBS All Access has just renewed Star Trek: Discovery for season 3. Looks like Starfleet has a few more missions to attend to. CBS All Access has also announced that Michelle Paradise will be joining Alex Kurtzman as co-showrunner for the third season. The renewal adds fuel to the revival surrounding the Star Trek brand.  Not many can rival the stamina of the Star Trek. For more details about Star Trek: Discovery, head on over to Deadline Hollywood.

A new werewolf drama is heading to Netflix this month and based on the trailer, it’s going to be fantastic. The Order is set to launch on March 7th with a 10-episode first season. The series follows Jack Morton (Jake Manley) as he is looking to join a magical secret society: the Hermetic Order of the Blue Rose. The Order is also key to Jack’s education in magic and the opening to an underground, supernatural war. All in the hopes of getting revenge on his father. For more details about The Order, head over to SYFYWIRE.

Marvel Studios and Disney are teaming up to give us some awesome new Marvel Cinematic Universe spinoff series for the upcoming Disney+ streaming service. One that is highly anticipated is the Loki series that is based on the MCU villain played by Tom Hiddleston. There had been speculations about how Hiddleston would be a part of the series and some thought he would only be appearing a few times or that he would be lending his voice as the narrator. But Disney Film Chief Alan Horn has put those rumors to bed. Horn revealed that Tom Hiddleston will, indeed, be playing the Loki character in the upcoming series. Yes! For more details about this upcoming series, head over to comicbook.

Karate Kid fans get ready to rejoice. Season two of Cobra Kai will be arriving this spring. Ralph Macchio and William Zabka will be reprising their roles as Daniel LaRusso and Johnny Lawrence. Season two will be adding new rivalries and a lot more karate. It’s also been revealed that Samantha LaRusso will have her very own rival in season two. Make sure you keep an eye out for season 2 of Cobra Kai, coming this spring on YouTube. For more details, head over to SYFYWIRE. 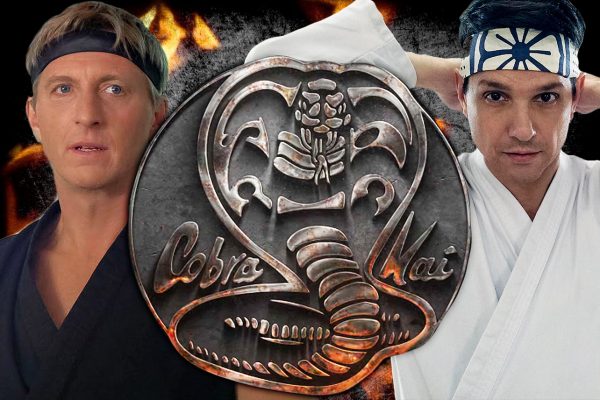 Showtime’s upcoming series Penny Dreadful: City of Angels, a follow-up to Penny Dreadful, has found its lead man. Nathan lane has officially been cast as the lead role opposite Daniel Zovatto and Natalie Dormer. This new chapter will add new characters and storylines. It will all begin in 1938 in Los Angeles: where a horrible murder shocks the city. If you want more details about this upcoming series, head over to Deadline Hollywood.