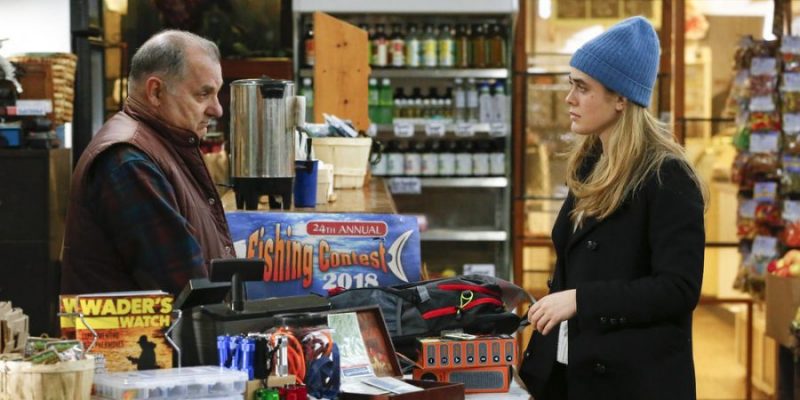 There will be a second season of Manifest. NBC announced the news regarding its sci-fi drama Monday and that means the mystery of what “the callings” are all about will continue. Manifest got off to a hot start with fans, but cooled a bit as the season ran over its full 16 episode season. However, the show did end up being the No. 1 new scripted series in the 18-49 age demographic and finished at No. 6 as the overall entertainment series.

Manifest looks at the lives of passengers aboard Montego Air flight 828 that was reported lost for more than five years. For the passengers, it was only a few hours in the air, but for their families it was a lifetime ago, a lifetime that many of them restarted in different directions. During the flight, something happened to the passengers and crew, and the season took a look at their burgeoning special abilities, the stresses in their lives, and the influence of a shadowy government agency who seemed to be in the middle of it all. 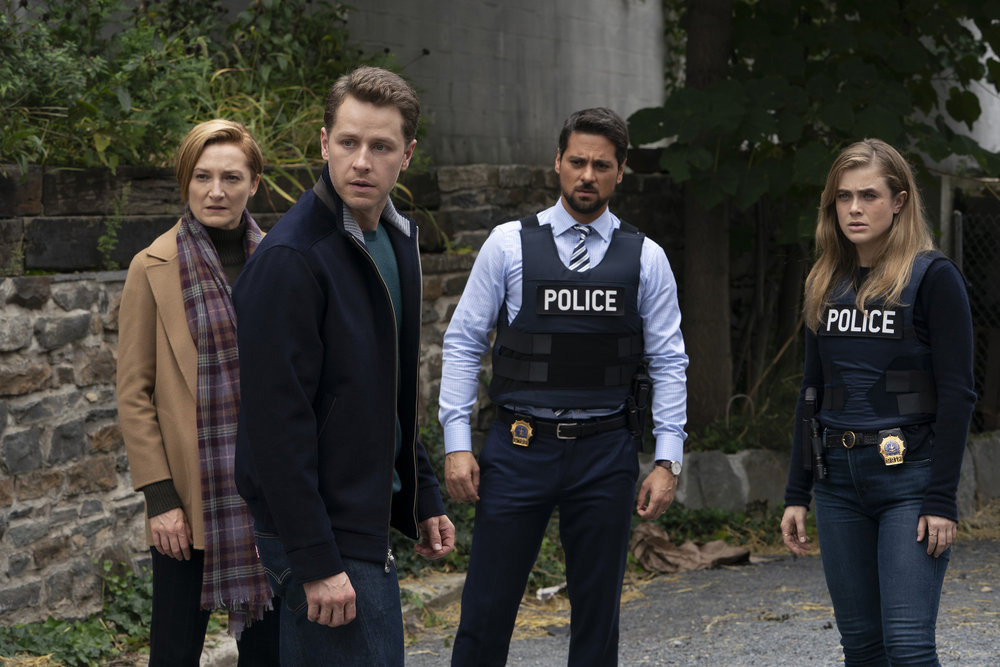 The Stone family is the foundation of Manifest as those who were on the plane try to adjust to a new life with a family that has aged and attempted to move on. But ‘the callings” throw many of those hopes and dreams of a new future together into chaos as snippets of information and evidence begins to surface that all is not well with those who landed. Ben Stone (Josh Dallas) and his sister Michaela (Melissa Roxburgh) solve crimes, dig up mysteries and make stunning discoveries as they try to put the pieces of what happened to five years back together again.

No word yet on how many episodes have been called for in season 2. But the mystery of flight 828, and the callings that came with it, will continue for a second season. Season one ended with the very real possibility that there may be an expiration date involved, so another season to sort that out is appreciated.