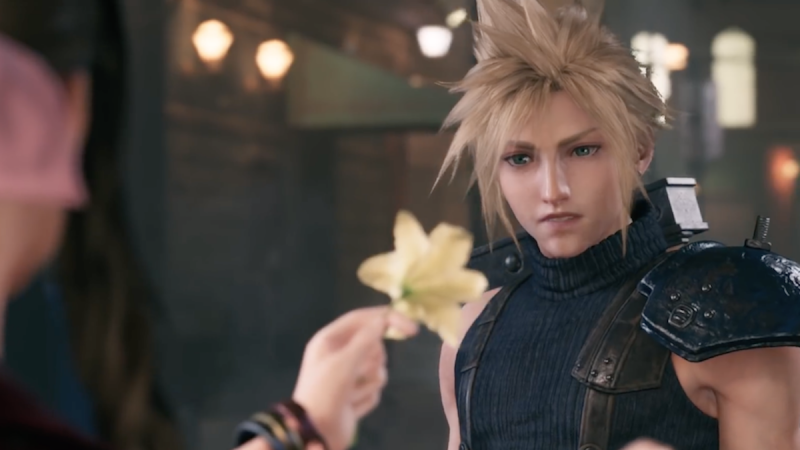 Tetsuya Nomura (Director, FFVII Remake) and Yoshinori Kitase (Producer, FFVII Remake) delighted fans in person at the Final Fantasy VII: A Symphonic Reunion concert this evening when they announced Final Fantasy VII Remake will be coming to PS4 worldwide on March 3, 2020. In addition to this exciting news, they revealed a new teaser trailer featuring never-before-seen footage.

It feels like an eternity since Sony announced a remake of the classic playstation 1 game Final Fantasy VII. Fact is, most never thought it would actually happen. Then last week Sony drops a nice quick teaser to show everyone they are serious about this remake and they have more to show us coming in June. Final Fantasy VII is arguably the best game of the franchise, or at least in the top 3 depending on who you ask. It was the first game I played that had me purchasing a Playstation to begin with. Now we get another teaser on the new remake released last night!

Square Enix says it has more reveals to excite fans tonight during their live event on June 10, 2019, at 6pm PDT, so be sure to tune in! Also released for your visual pleasure was this key art of Sephiroth. 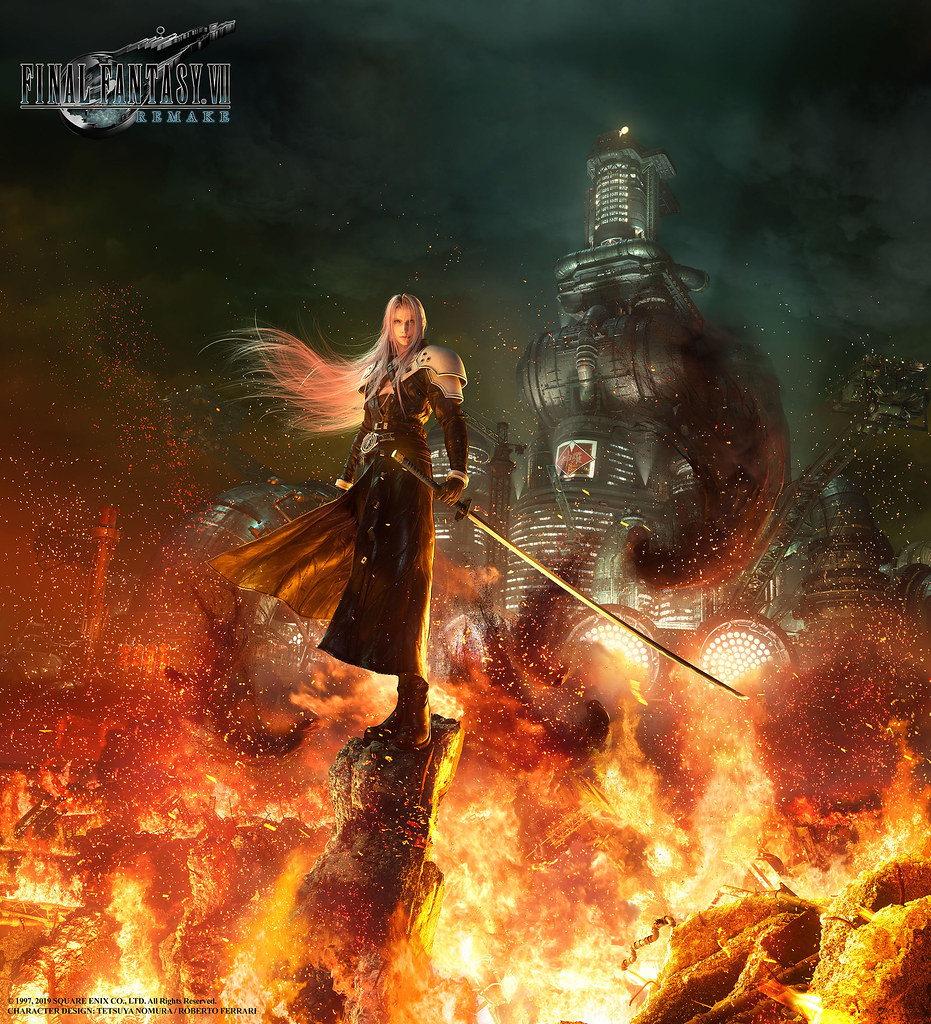 So what has Sony provided us to give us hope? Well lets start with a little history lesson first. Final Fantasy VII was released in 1997 on 3 CDs. At the time that was almost unheard of. Sony stepped out of the norm which was cartridges and went for CDs to provide more capacity for a more complex game. So just what did the game look like from back then? Check it out in this release announcement for the classic on Nintendo Switch.

The game play, characters and story weren’t all that made Final Fantasy VII so popular. The musical score for the series is one of the most iconic in video game history and is still ranked one of the best of the franchise to this day. Looking at the graphics now you probably cringed. Yet the battle system and story still hold up to this day as an enjoyable game to play. The somewhat ‘open world’ concept was rare for its day, though today its very common. I do hope the remake looks at a more open world design similar to that of the most recent Zelda.

Sony tells us the series will be spread out over several ‘episodes’ indicating sequel DLCs or physical discs you will have to purchase to continue the story.

So what do you think of the new teaser and key art? Are you excited with what they are going to bring to the remake or do you have concerns with what you see?