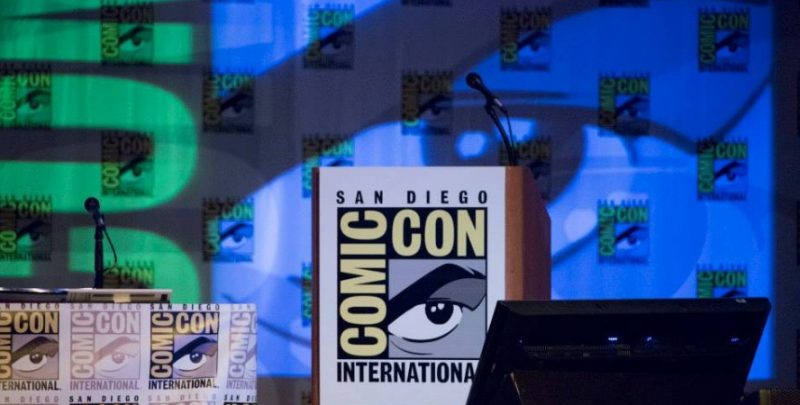 We are at that glorious time of year again, it’s like Christmas for us nerdy/geeky folk and the San Diego Comic Con news just starts coming in like an avalanche of amazing. From this point forward, news for the upcoming mega convention will start increasing exponentially every week. We’re just under 45 days away from the big 50th Anniversary Celebration at this years SDCC – and there is already plenty of news to pour over!

Over the last few months Comic Con International (CCI) has been announcing their own Special Guests for this years event! Just today they released wave 9, and we can expect another few waves to follow. Last year they did a total of 11 waves of special guests. These guests often draw in large crowds, and are some of the most notable in their industry. The Toucan Blog is not only a great source of official information for all things San Diego Comic Con – it’s where you can find the complete listing so far of Special Guests! 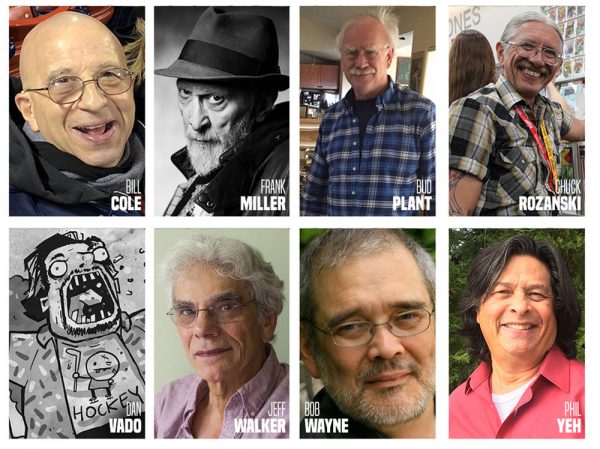 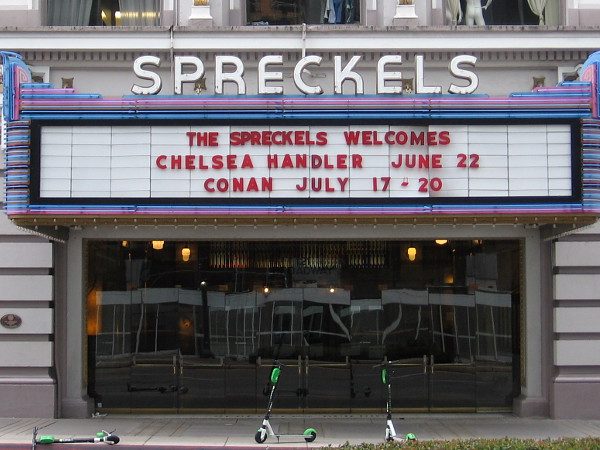 A fan favorite over the last few years during San Diego Comic Con has been the special Conan O’Brian show tapings that take place at Spreckles Theater. Thanks to a recent interview with Howard Stern, we already knew that Conan would be back in some capacity for the 2019 show. Recently spotted on the marquise at Spreckles though, this image confirms Conan will be back for his usual Wednesday – Saturday schedule! Looks like we may have more than just the show tapings, and that the Conan off-site activation “Team Coco House” will also be returning. If you want to score tickets for one of the tapings, it’s like many of the other San Diego Comic Con activities – lottery based. Last year that lottery didn’t open until early July, but you’ll want to make sure you have a free 1iota Account made before then. 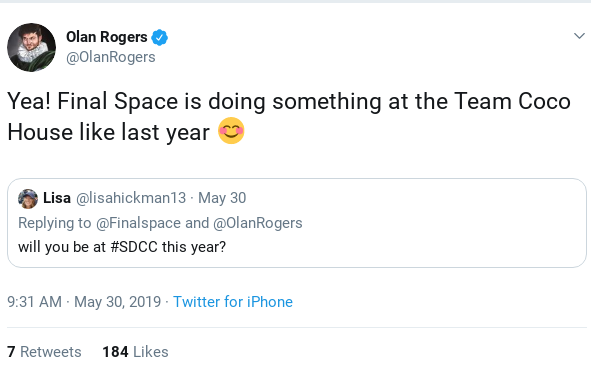 It is no surprise that Amazon Video has plans to return to SDCC this summer, but by the looks of things they are hoping to score big with the fans. Not only can we expect some serious promotion for their hilarious new show The Boys – they’ll be bringing a massive off-site activation, special screenings, and possibly even amazing parties! Amazon studios has told news outlet Cheddar that they are renting 60,000 square feet for a massive off-site activation! The Boys based off a comic book of the same name, premieres July 26th and is a perfect fit for the San Diego Comic Con audience.  Carnival Row just dropped it’s first trailer along with an August 30th release date – making it another primary contender for prime SDCC promotion. We won’t see the official schedule until 2 weeks before hand, but if Amazon does bring some panels, I’d put money on these two shows being in attendance.

Getting into town a day early, or want to kick off your SDCC experience with a magical rooftop movie evening? The The Rooftop Cinema Club has got you covered! Tuesday night at the Manchester Grand Hyatt you can check out a rooftop viewing of Top Gun or dance the (Preview) Night away with a Wednesday night showing of Labyrinth!

One thing is for sure, there is never a lack of activities to keep you busy during San Diego Comic Con. That includes a plethora of parties for you to choose from! One of the most popular parties from 2018 is making a return appearance, Ready Party One will be back Wednesday July 17th from 8pm-2am at Fluxx nightclub (21+ event). You’ll want to Purchase Tickets early, because this one is bound to sell out!

The Comic Con Museum is hosting it’s first ever party inducting their first ever character into it’s Hall of Fame. “The Gathering” will be in honor of Batman and DC’s 80th Anniversary Celebration. Taking place on Preview Night, Wednesday July 17th from 5pm-midnight – you’ll want to be one of the fans that attends this one of a kind event! There are a few different ticket options, ranging from basic to deluxe:

Tickets went on sale to Comic Con Museum members today, but will go on sale to the general public Tuesday June 4th at This Link! 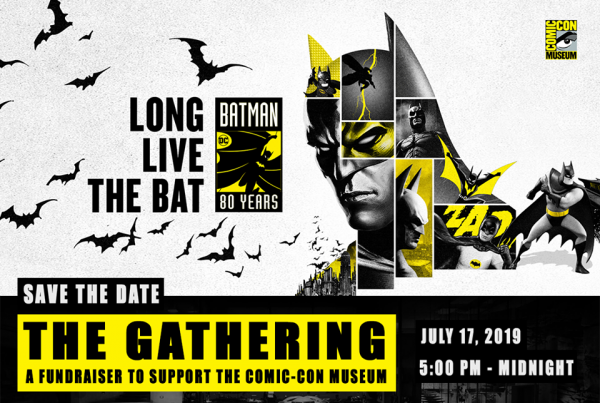 Another big draw for San Diego Comic Con are the Exclusives, those special collectibles that you can only find at this magical land of joy. We are starting to see some of those special items being revealed, but for the sake of making your window shopping easier – Three If By Space will have a convenient, easy to read SDCC Exclusives guide for each of the main brands as the show gets closer.

With SDCC less than 45 days away – what announcement are you looking forward to most?!

Will you be in San Diego this July? Be sure to say hello!