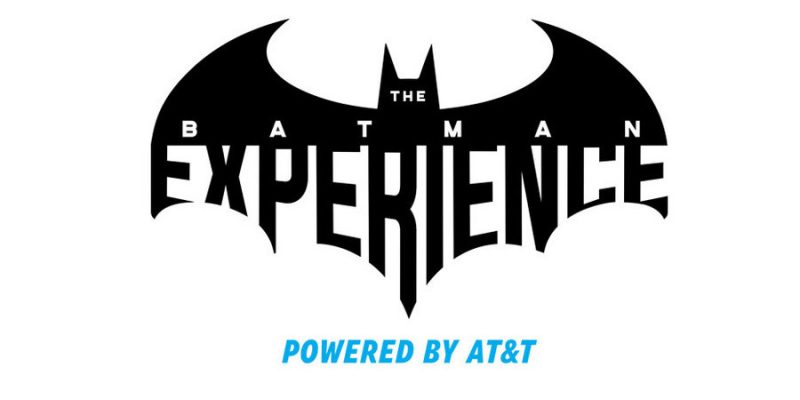 This is an exciting year for the Bat himself and Batman fans alike! AT&T and DC are teaming up to bring an exciting SDCC exclusive experience! Take a look at their offerings for The Batman Experience Powered By AT&T: 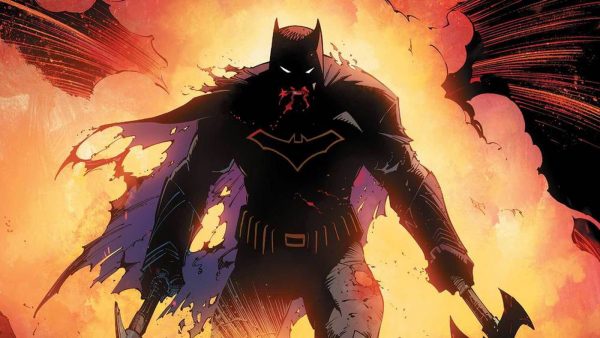 This sounds awesome! It’s called the The Dark Knight Dive and essentially what you do is put yourself in a VR mask, a helmet the shape of Batman’s cowl, and then hop into a skydiving booth. According to the press-release you will be flying through Gotham chasing after the Scarecrow and trying to avoid some other villains Batman has faced over the last 80 years!

The Batcave sounds like a really great place to cool off and relax during the insanity that is Comic Con. The Batcave has many video game offerings. Some include Warner Bros. titles such as Batman The Brave And The Bold (Wii or 3DS), LEGO Batman 3 (PS4), Batman: Arkham Knight (PS4) and Injustice 2 (PS4)! Stop by throughout the con to be able to enjoy these games! 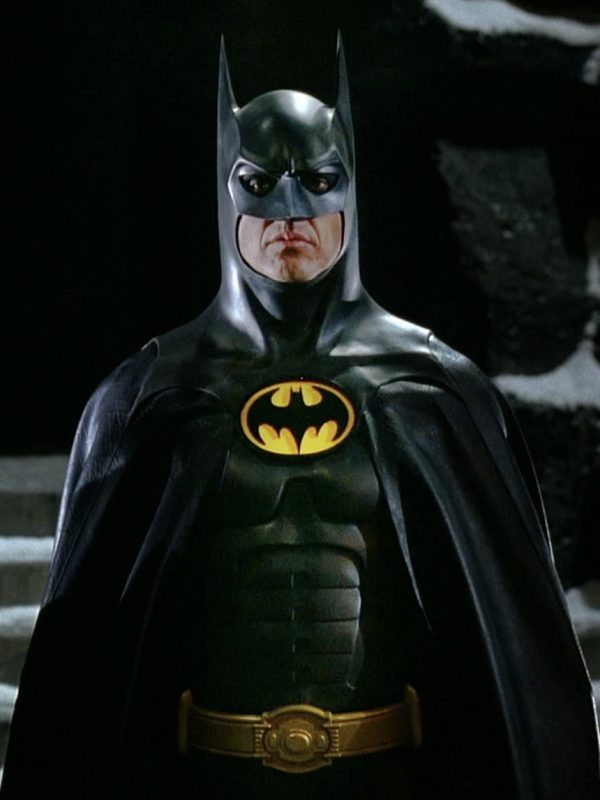 Con-goers will be able to see hundreds of Batman props from film and television. Michael Keaton’s batsuit will be there along with the Batmobile! There will also be a brand new car that “Wayne Technology” created that apparently is autonomous and 5G enabled!

Also, on July 17th a 6-foot Batman Black & White Statue designed by acclaimed artist and writer Todd McFarlane will be unveiled! There will be 99 other statues to view all made available from DC Collectibles!

Let Off Some Steam

The Rogue Gallery Rumble, via the press release, “is an interactive punching bag experience that uses projection mapping and lights to trigger classic and iconic animations and sounds throughout the space.” Con-goers will be able to check this out and let off some steam from dealing with the crowds on the punching bag! 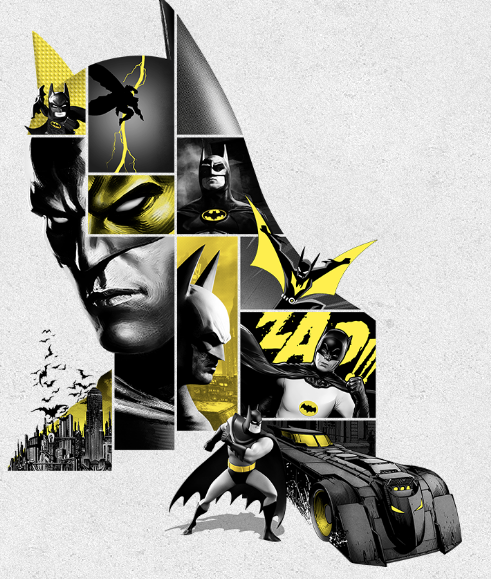 Last on the list, but especially not least, is Batman’s Induction! This is the first time a comic book character has ever received the honor of being inducted into the Comic-Con Museum’s Character Hall of Fame! Batman’s Comic-Con Museum Character Hall of Fame Induction will take place on Wednesday, July 17 from 5 p.m. to midnight at 2131 Pan American Plaza, the museum’s future home in Balboa Park. This is the inaugural fundraiser for the Comic Con Museum. Tickets are available at www.ccmgathering.org.

All of these will be open to the public at the Comic-Con Museum in Balboa Park at 10 a.m. PT from Thursday, July 18th through Sunday, July 21st. The best part?! No SDCC badge is required to enter this free exhibition.

Stay tuned here for all of your San Diego Comic Con news!