FX Networks will be bringing back their fan favorite offsite activation – The FX Fearless Forum to San Diego Comic Con later this month! Back in its’ usual spot at the Hilton Bayfront Park, The FX Fearless Forum will be bringing multiple activations from their top shows for fans to enjoy. Fans will be able to pre-register for their RFID badge, which is required in order to gain entry to the activation by clicking HERE (note, registration is not currently live), if you don’t pre-register you’ll be able to create your profile on-site to gain entry. Registration and badge collection will be required to check into and participate in activations for premium swag, time-slot reservations, and other surprises – so be sure to check back often and pre-register for The FX Fearless Forum! 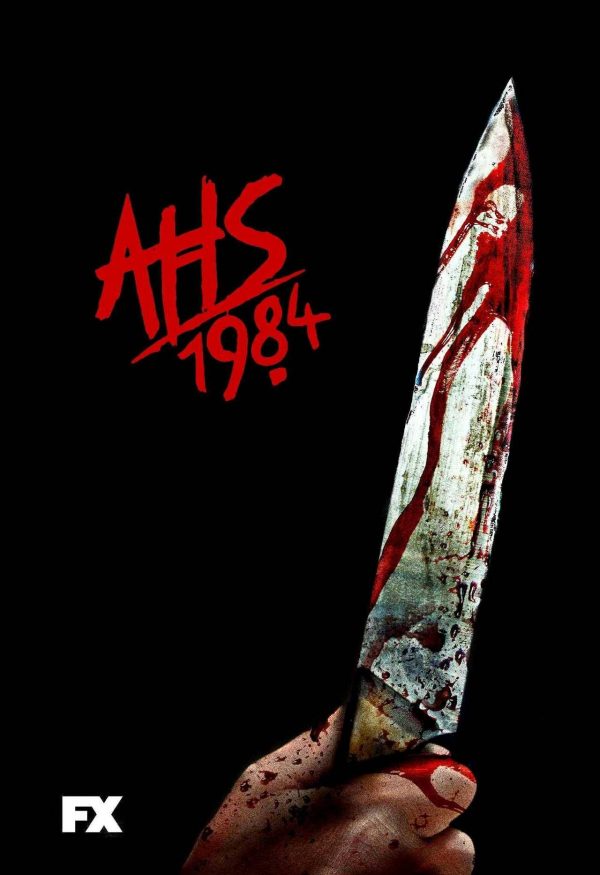 The FX Fearless Forum will also be home to the What We Do in the Shadows lair, the It’s Always Sunny in Philadelphia Sunscreen Zone, and the Archer Water Station! At night this activation will light up the lawn with a “spectacular, awe-inspiring projection mapped gallery display” that will highlight some of FX Network’s most popular programming. Produced by FX Design in collaboration with BARTKRESA studio, this will be a nightly display fans certainly won’t want to miss out on!

Hours at The FX Fearless Forum 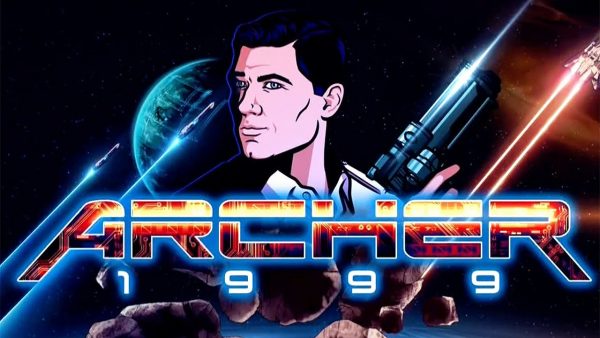 Based on the feature film of the same name from Jemaine Clement and Taika Waititi, What We Do in the Shadows is a documentary-style look into the daily (or rather, nightly) lives of four vampires who’ve “lived” together for hundreds of years. Come for a special screening followed by a spirited discussion with series stars Matt Berry, Kayvan Novak, Natasia Demetriou, Harvey Guillén, Mark Proksch, and the creative team behind TV’s #1 vampire comedy! BAT! 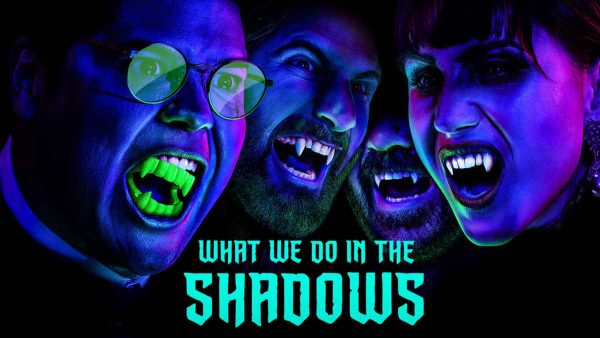 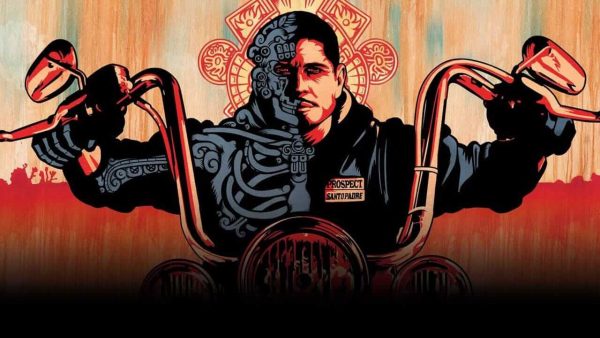 Which FX activation are you most excited for this year at SDCC? Let me know in the comments! Or find me on social media to keep the conversation going!