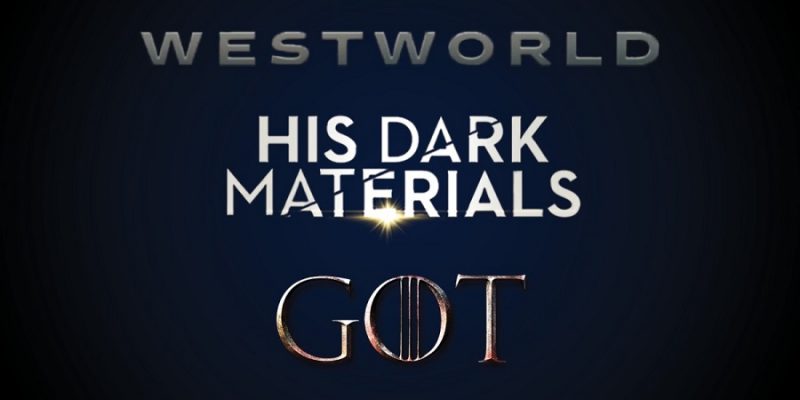 HBO was greatly missed at San Diego Comic Con last summer; and with Game of Thrones ending earlier this year, fans were not sure what to expect from HBO this summer. Never fear my fellow attendees – because HBO is back baby!! Taking over Hall H by storm, with three significant panels and autograph sessions! Though new series, Watchmen will not be having a panel – there will be a “in-world opportunity” for fans to experience in the historic Gaslamp District of downtown San Diego. 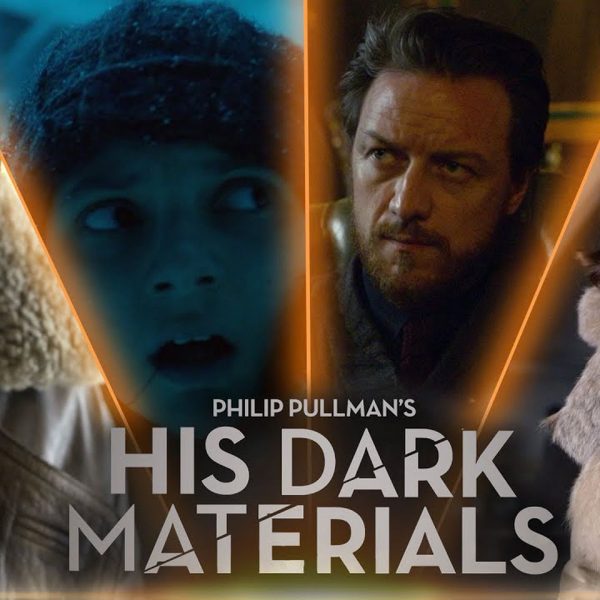 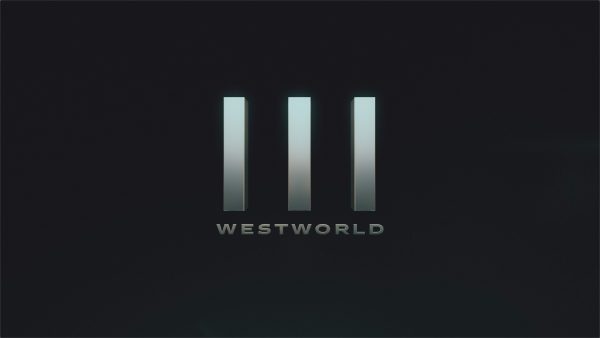 HBO fans will have the chance to say goodbye a fan favorite with Game of Thrones, come back online to face Westworld Season 3, and step into the brand new world of His Dark Materials.  In order to gain entry for any of the autograph sessions, you’ll need to log into your Comic-Con International Member ID Account and click on the Exclusives Portal. This advanced online portal is only open until Tuesday July 9th at 12PM PDT. If you are one of the lucky winners you will be notified before the convention begins with instructions on what to do next.

Excited for HBO to be back at San Diego Comic Con? ME TOO! Let’s get a conversion going about it. Remember to use #HBO #HisDarkMaterials & #Westworld on social media.