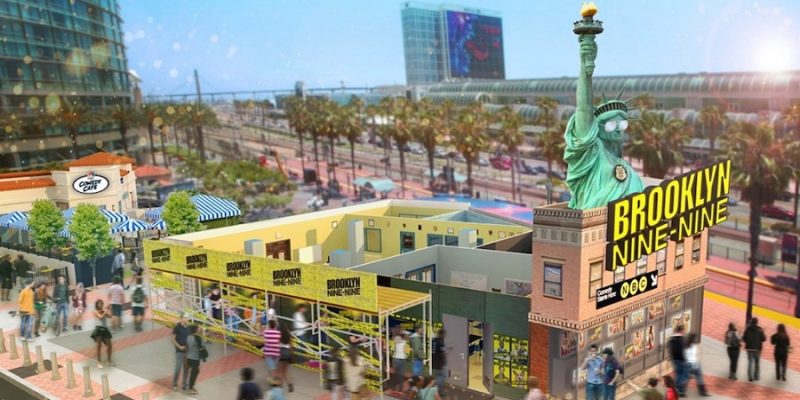 NBC blew fans away last summer at San Diego Comic Con, and this year they’re looking to go even bigger! NBC is bringing 3 power house shows, panels, and activations for fans to enjoy during San Diego Comic Con’s 50th Anniversary celebration! In addition to 3 distinct off-site activations, NBC will also be taking over the Tin Fish restaurant located next to The Omni Hotel and turning it into NBC’s Comedy Cafe! Where fans can take a break from the chaos of Comic-Con and celebrate some of the NBC’s favorite comedies with branded menus, custom content and more. In addition to bringing 3 fan favorite shows as panels AND off-sites, NBC is taking things another step further to ensure that all attendees of San Diego Comic Con enjoy their weekend. NBC returns as the sponsor of the Official Comic-Con International mobile app! This app offers attendees a comprehensive mobile companion to the convention! Including a dynamic schedule with live updates, interactive exhibit hall map, panel details and popular events. The app update will be available for download Wednesday, July 10 on the App Store or Google Play. 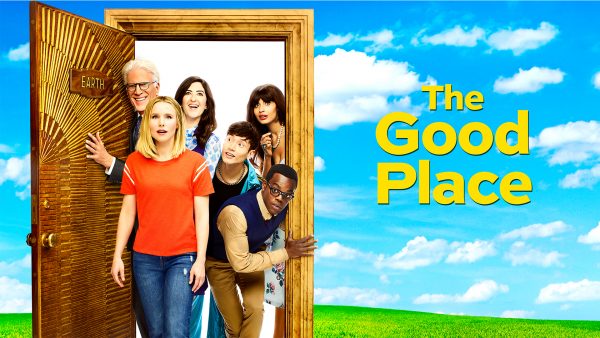 Head HERE on Wednesday, July 10th – to pre-register for the NBC Off-site events!!

Thursday, July 18-Sunday, July 21 at Gaslamp Square (between the Convention Center and Hard Rock Hotel in front of the Tin Fish Restaurant).

Det. Jake Peralta and the rest of the Nine-Nine are headed to San Diego Comic-Con this summer, swapping coasts in search of new recruits! Comic-Con attendees can immerse themselves in the newly designed “Brooklyn Nine-Nine” experience, testing their skills for a chance to join the infamous 99th precinct. Attendees will enjoy a series of hilarious and unforgettable tasks in order to make the squad, all while surrounding themselves inside the show’s most iconic setting. Fans will also enjoy exclusive content, giveaways, and several opportunities to capture photos and videos in and around the activation

NBC’s “Superstore” is popping up in San Diego to offer attendees the chance to beat the heat and step into the Cloud 9 Department Store, located inside the Hard Rock Hotel main lobby. The pop-up will offer exclusive content, a custom photo opportunity and a “customer service” desk to host exclusive NBC comedy-branded giveaways, while supplies last.

“The Good Place” Diner – The Interdimensional Hole of Pancakes

NBC is transforming Hard Rock’s Maryjane’s Diner into the Interdimensional Hole of Pancakes, as seen in “The Good Place,” inviting guests into the memorable diner that exists between realms. For one weekend only, the portal to the Interdimensional Hole of Pancakes is opening up in downtown San Diego where guests can enjoy a themed meal, experience a mind-blowing Time-Knife and feel what it’s like for Michael to be truly powerless.

What are you most excited to see from NBC this San Diego Comic Con? I’d love to know! Leave me a comment below, or find me on social media to keep the conversation going.

Remember to use #NBCSDCC and #SDCC on social media!