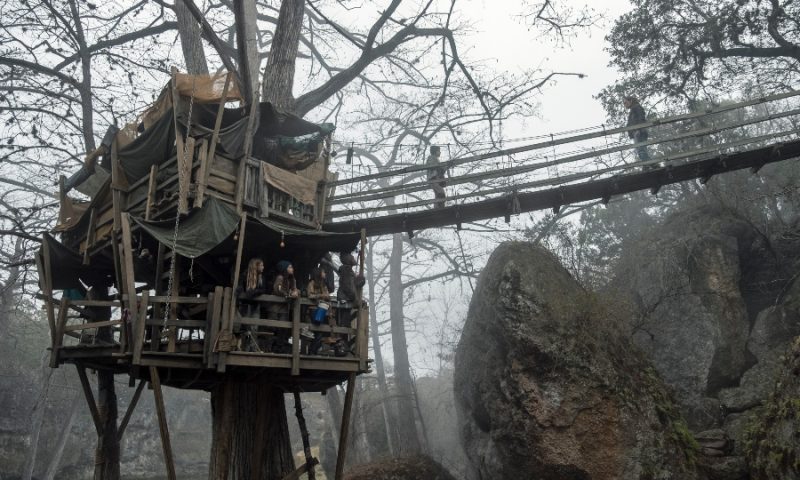 When Fear the Walking Dead “Still Standing” premieres on AMC tonight at 9/8c, will it be another Fray “I’d rather run the other way than stay and see the smoke, and who’s still standing when it clears” moment? Seems not from the trailer and opening minutes but we’re definitely due an apocalyptic moment, don’t you think?

Morgan and Alicia are going all in so it may seem at first glance that they are most at risk. Alicia is on a walker takeout spree to save the Camper Kids who don’t seem to think they need help at all. Morgan is risking radiation contamination by trying to rescue Charlie and Strand and that much-need propeller.

But remember that nuclear power plant reactor that Grace is trying to save? They definitely need to get those planes back to airworthy status or FTWD Season 5 could end up having more in common with Chernobyl than This is Us (as it frequently has so far). 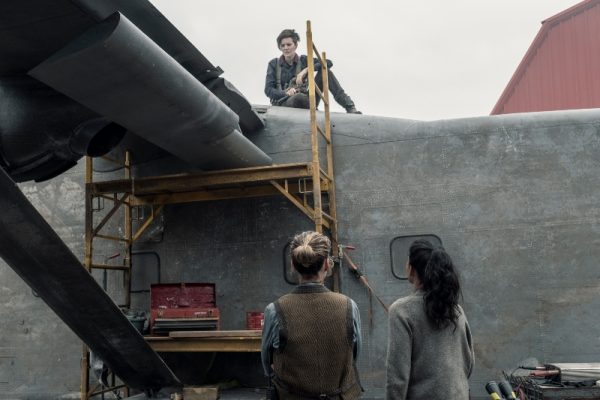 Other feels? Anyone else think Luciana’s future is in jeopardy? She’s really struggled this season. Maybe that’s a sign. 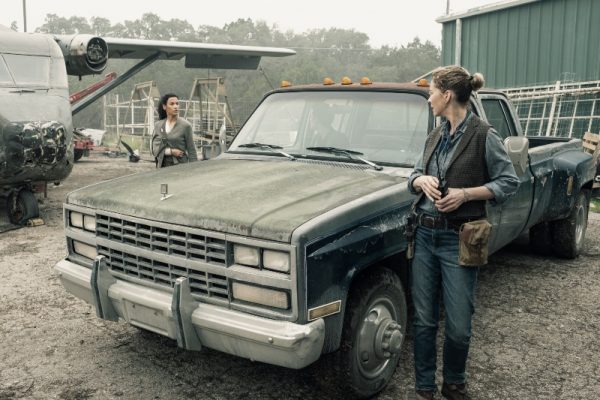 Also getting bad vibes about Charlie. She’s really stepped up but can we ever forgive her for Nick? 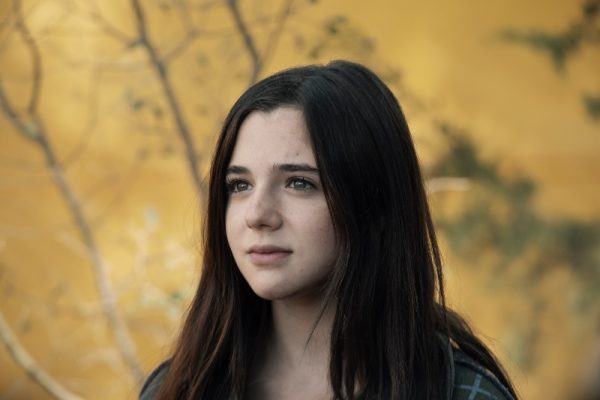 All in all, Season 5 hasn’t been my fave. I went so far in last week’s review to mention potential “jump the shark” status. I’m pulling for you, weary warriors!