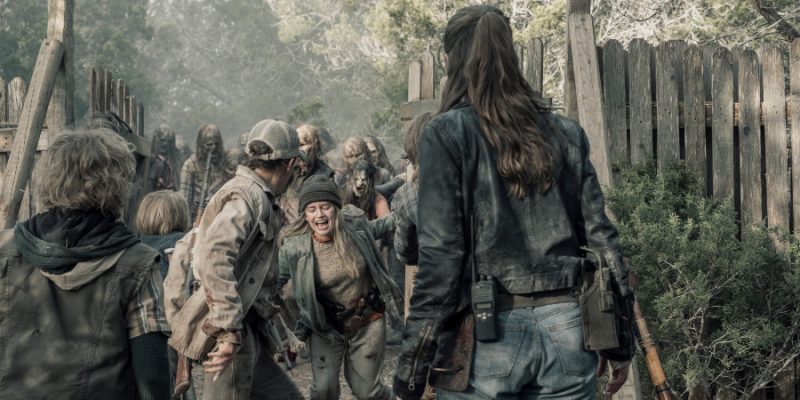 Review l Fear The Walking Dead 5.7 l Annie is Us

Annie is us, running fast and hard, away from the Dead, or FTWD, that is. She did set up our apocalyptic moment, allowing the Dosimeter Walkers in, leading to Alicia’s dramatic slowmo contamination, and Annie also depicted my dwindling hope for FTWD’s redemption. 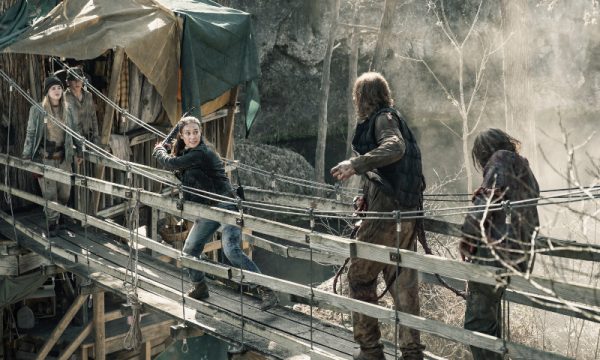 Was Annie right? Should Alicia have never gone to their treehouse hideout? It did set us up for a punch in the mid-season finale but, it lacked something I can’t pin down.

Maybe I’m letting the show go. Or, just maybe, it’s letting us go. Wondering if the new spinoff spells the end of FTWD, and TWD for that matter. Hmm…

Again, whatevs, I’ll watch the mid-season finale and likely be back for the rest of season 5, reportedly to air in next month.

Despite my lack of enthusiasm, there were a couple things I did love about this episode. In the top spot was Dylan’s Alicia rescue. His air of inevitability was spot on. You grownups know nothing, just follow me.

Close behind Dylan is Strand. His coming clean with Charlie was the breakthrough I hoped we’d see much earlier. Now that he’s a believer, maybe we’ll see him produce something extraordinary with those gifts of his. He did restore Charlie’s hope, though, so that’s something for now. 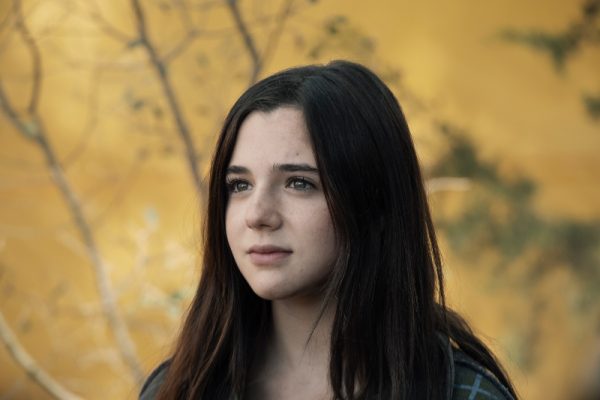 There were really no scenes in this episode where I found a glimmer of intentional humor. However, I did find a delightful continuity issue.

Check around the 38-minute mark, when Althea spills the tea on meeting Isabelle. Al’s hair is outta control in that scene. Up and neat, down and in her eyes, back and forth, while she is supposedly kneeling down in the truck bed, perfectly still–just couldn’t suspend belief there.  I curse you, Film Appreciation, the college course that makes inconsistencies such as this one jump out at me. 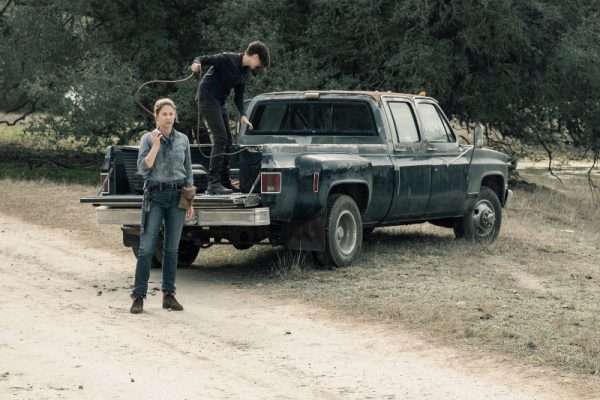 Another moment when I simply could not suspend belief? Strand and Charlie’s magic envelope circle trick. It took the top spot in this category as I think those walkers would have easily mowed down that envelope. Also, is there really that much rope on a hot air balloon? 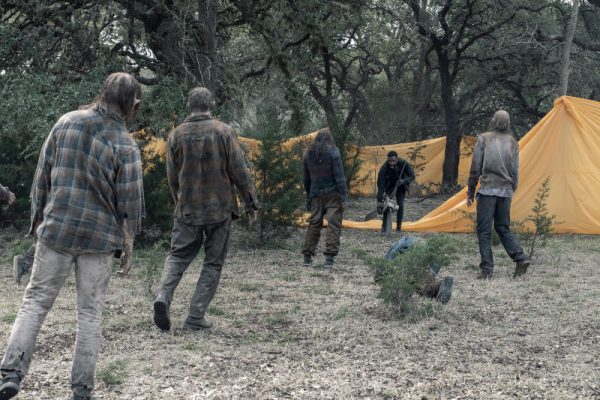 This one is a bit of a stretch but why did Alicia press forward OFF the bridge so the walkers could gang up on her? If she had stayed on, they could only have come at her one at a time, little cattle down a chute. She could have built a dead Dead barrier, right?! 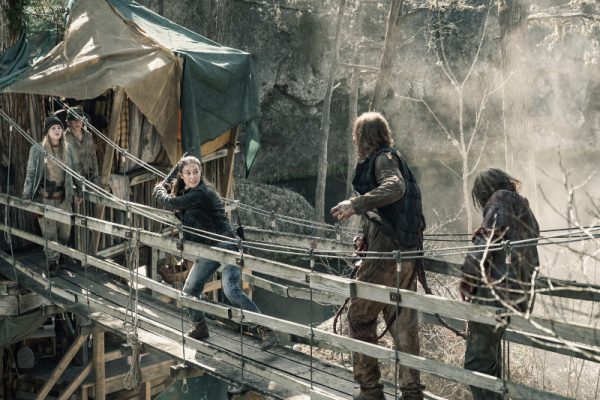 It was your reactions that gave me the most joy this week. Excellent point in favor of not killing Alicia off, evah, @GarrixHarmony. The entire premise of the show would be out the door. 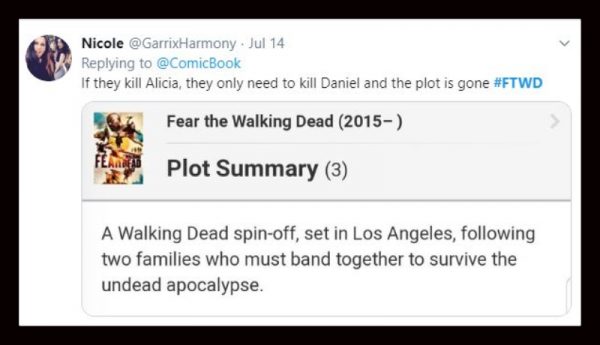 Is @TWDeadDaily right? Does the show have to kill off Alicia or another character to regain its significance? If you agree, and don’t think it should be the beloved Alicia or Morgan because it would irrevocably change the show yet again, who should it be? Al, Charlie, Strand, Luciana, Dwight?

Saving the best for last, here’s @NegansMiz representing. Even though I was becoming a tad disillusioned with TWD also, I’m now longing for its return! 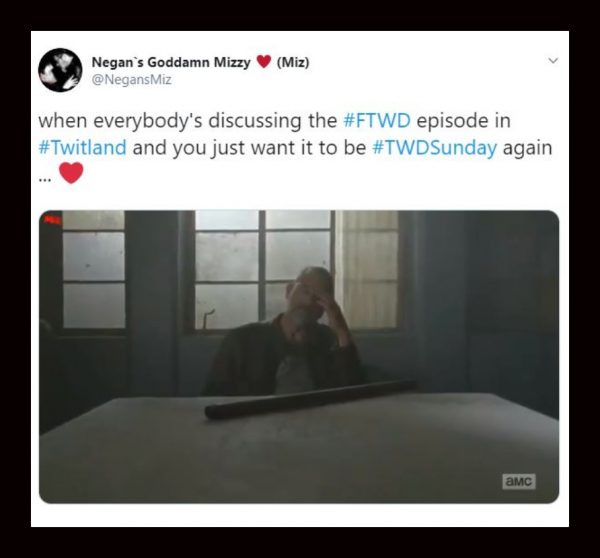 Yep, don’t care who’s still standing when the smoke clears, I’d rather run the other way, back to TWD.

Unless … unless … Madison returns.