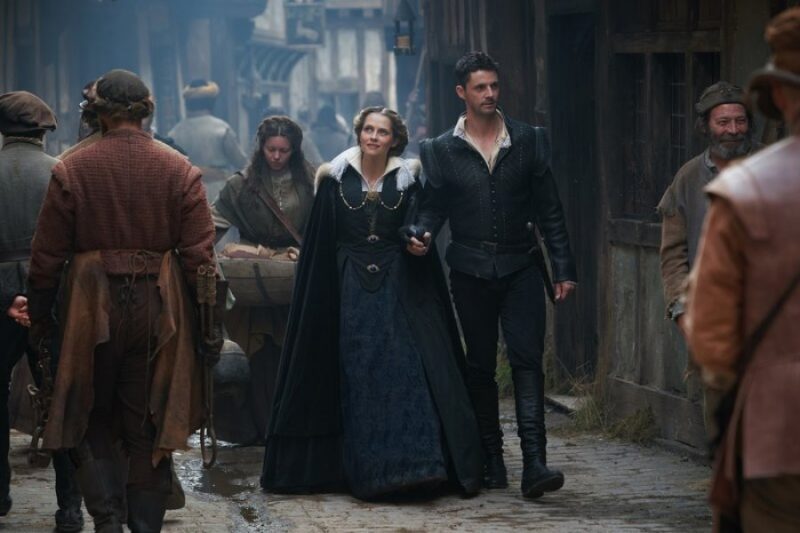 A Discovery of Witches – Season 2 – News

Last week, Sky (Sky is Europe’s leading media and entertainment company.) announced a number of the new cast members for the second season of A Discovery of Witches. A Discovery of Witches season two is based on the ‘Shadow of Night’ novel from Deborah Harkness’s All Souls trilogy, and is currently being filmed. There is no information about when it will air in the US yet.

At the end of season one, Diana and Matthew were time-walking back in time to Elizabethan England where season two will take place. They are there not only to hide from the congregation, but also to find a witch who can help Diana understand her powers, and to find Ashmole 782 or the Book of Life. In Elizabethan England they will meet up with some new characters, and we have learned who will play their parts; Steven Cree (Outlander), Sheila Hancock (Doctor Who), James Purefoy (The Following) and Paul Rhys (Vincent and Theo) join the cast.

Fans of Outlander are thrilled to see Steven Cree in this new role staring  as Gallowglass De Clermont, a vampire and soldier of fortune who is particularly fond of his uncle, Matthew. I am looking forward to his take on Gallowglass who is one of the characters that many fans of A Discovery of Witches are looking forward to seeing on screen.

James Purefoy plays the role of Philippe De Clermont, founder of the Congregation, commander of the Knights of Lazarus, mate of Ysabeau, and stepfather to Matthew.

Paul Rhys is Andrew Hubbard, the vampire ruler of all creatures in London in 1590. 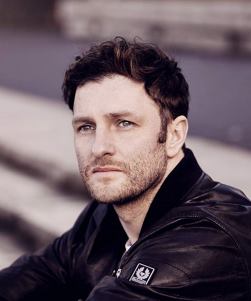 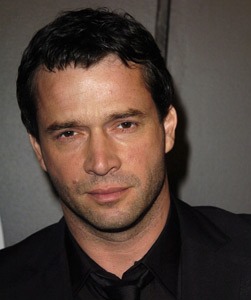 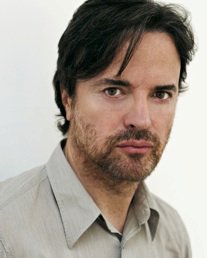 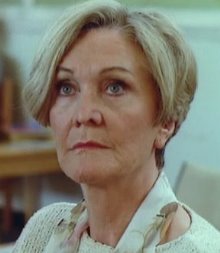 It will be fun to see how The School of Night comes together in the show. The members are all such fascinating characters. We will see Michael Lindall (Deep State) as Sir Walter Raleigh, Adam Sklar (Faceless) as Henry Percy, and Tom Hughes (Victoria) playing Kit Marlowe.

Back in the present time, Diana’s aunts, Sarah and Em, will have to take shelter with Matthew’s mother, Ysabeau at Sept-Tours, she is a known witch hunter, this will make for some interesting conflict, but I have faith that Sarah and Em will win her over just as Diana did.

In Oxford, Marcus and Miriam will have their hands full protecting Daemons, Nathaniel and Sophie so that the congregation won’t learn about her pregnancy. Gerbert, Knox, Satu, and Domenico are determined to find out where Diana and Matthew have disappeared to, and what other secrets are being kept from them.

There is a lot to look forward to in season two of A Discovery of Witches, hopefully we will have an air date soon.