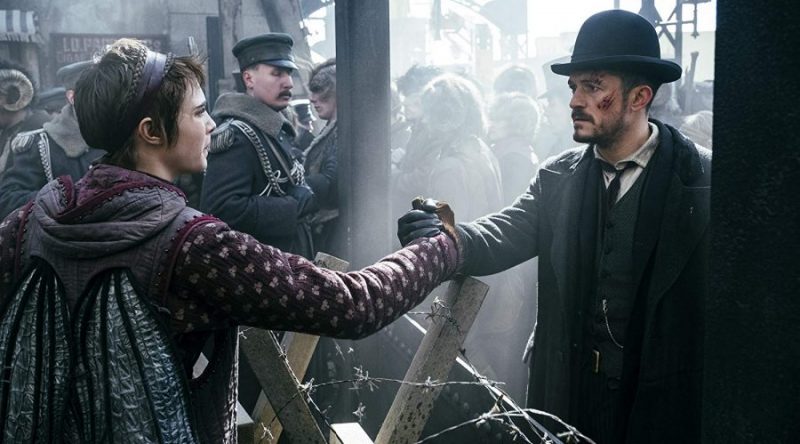 Carnival Row has caused quite the stir in the fantasy world and it’s for a very good reason. With many fantasy series coming to an end, viewers needed a new binge-worthy series. Carnival Row delivered just that.

The world of Carnival Row is set in a Victorian and Industrial Age, with a very big Steam Punk feel. I thought it was really well done and I loved the look of the world that was created. The Fae were probably my favorite being when it comes to design and looks. The costumes were amazing and the wings were so beautiful. It was obvious that Amazon Prime went all out and didn’t miss anything when it comes to designing this fantasy world. It’s nice to see resources poured into this type of creative endeavor. It paid off. 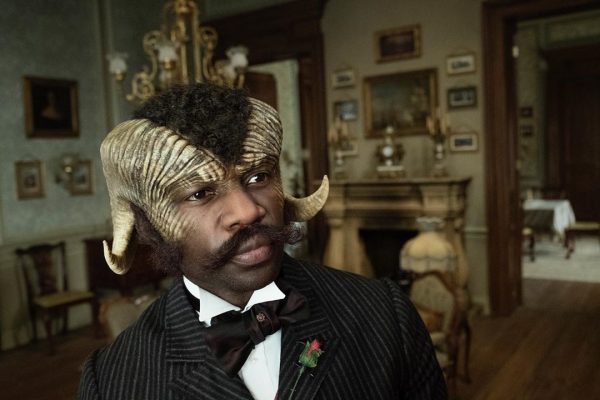 The 8-episode Amazon Prime series stars Orlando Bloom and Cara Delevingne. Bloom plays detective Rycroft Philostrate who is a battle-weary soldier that is on the hunt for a serial killer. Delevingne’s character is Vignette Stonemoss, a freedom fighter Fae who lost her home in a horrible war.

I loved these two characters and felt that their chemistry was so great. And, even though they are the main characters in Carnival Row, I felt that the show did a great job of tying in all of the other characters. There was so much going on and so many stories to tell, but in the end it all came together for one hell of a storyline.

Although there were some slow moments throughout the season, I felt that Carnival Row did a great job of keeping my attention. I was constantly pulled into each characters story and wanted to know more. I will admit that it was pretty obvious that Bloom’s character (Philo), was part Fae, but the fact that the killings were all because of him, that was pretty crazy. I was not prepared for that. 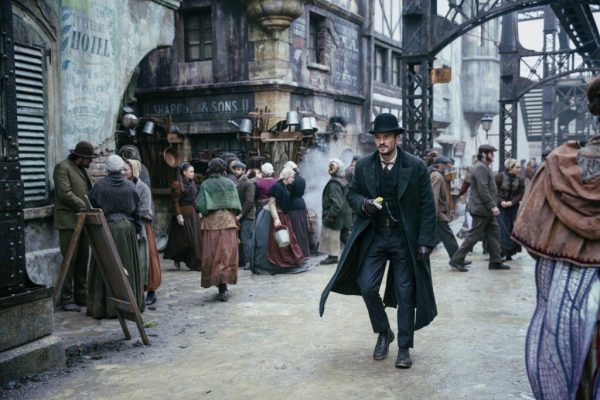 A character that completely took me by surprise was Piety Breakspear (Indira Varma) who, as it turns out, was using black magic to create a Golum in the hopes of killing Philo. Though you know she has her hand in a little bit of the world of Fae and believes in magic, you don’t really understand how far she has gone until the very end of the series. And she did all of this for her son because of her “love” for him and wanting the prophecy that runs throughout the show, to be about him… to bad her plan failed with Vignette stabbing her through her head. Glorious!

Yet, for all of Piety’s scheming, she is not the real mastermind in the show. That award goes to Sophie Longerbane. She created so much chaos with just one little note, telling Piety that her husband does indeed have another son. Such a fun twist! In the end of the series we see Sophie and Jonah Breakspear, teaming up. Both are now without parents and both seem intent on creating more chaos. But, let’s be honest here, Sophie is the one who is really running things, not Jonah. It will be interesting to see how things turn out in season 2. 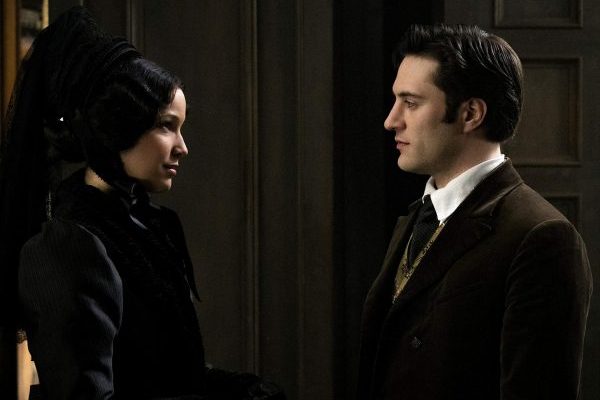 What Will Happen in Season 2?

Carnival Row sets up some huge things for season 2 and we are left with many questions as to what will happen next. What does the prophecy mean for Philo? He is obviously destined for great things, but what exactly are they? And, will we see any more of the Pact? They are the reason the Fae are in the Burge, but we really didn’t get a whole lot of action from them in the first season. And, will Jonah marry Sophie? Who, as it turns out, is his sister. And yes, she was fully aware of that fact and still had sex with him. She is so messed up.

Those are only a few of the questions we are left with and I can’t wait to see what comes next in season 2 of Carnival Row. I didn’t want the series to end and I am already contemplating watching it again. I whole heartedly give Amazon Prime’s new series two thumbs up and encourage you to watch if you have not already done so. 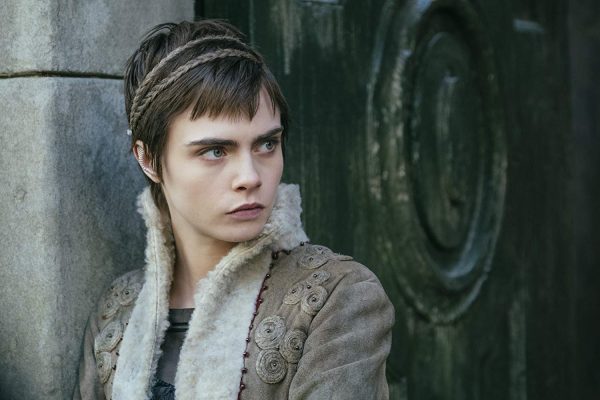 Check out these sites for more information about Carnival Row.