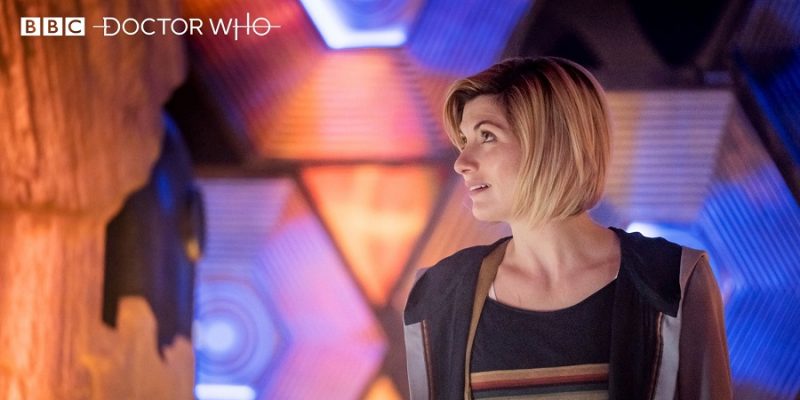 Happy Doctor Who Day fellow Whovians! BBC and BBC America sure know how to celebrate!! Over the last few days, the official social media channels for the show have been preparing us for Doctor Who Series 12. From special guest stars, to new directors coming aboard – the last 72 hours have been filled with Doctor Who goodies. To really kick things into gear this “Tardis Day” – BBC dropped the first trailer for Series 12! Let’s first take a look at the Doctor Who Series 12 poster and tagline –  “Space For All.” 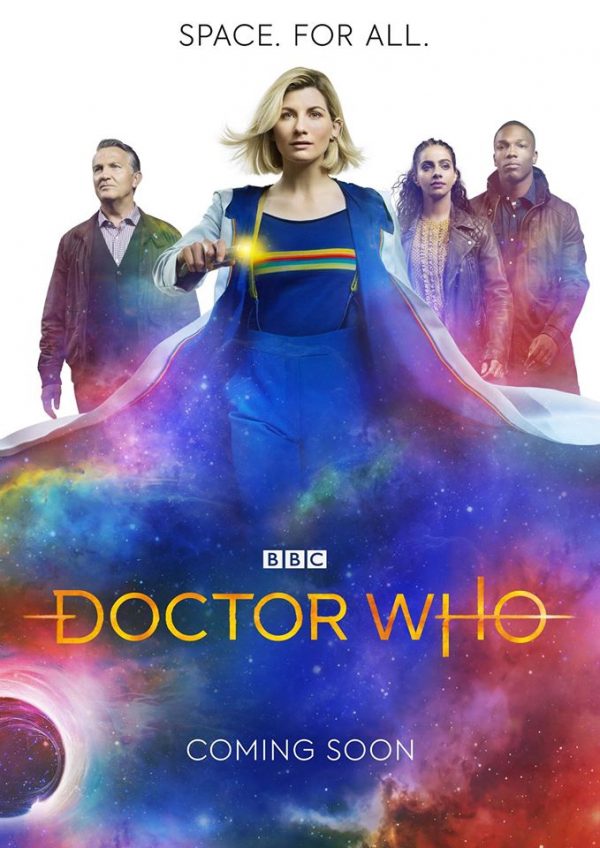 Making their debut appearances in Doctor Who for series 12, are two national treasures: Stephen Fry and Sir Lenny Henry CBE! These TV icons will be making their guest appearance in the series opener, alongside Jodie Whittaker reprising her role as the 13th Doctor. We know these guest stars will have memorable Doctor Who moments; but it remains to be seen if they will be friends, or enemies with The Doctor.

Both actors spoke to BBC about their upcoming Doctor Who appearances, and showrunner Chris Chinball is absolutely thrilled about working with them.

“Short of being picked for a British space exploration program and I readily concede that I’m past the age where I’d be considered (if I was ever the right age for such a posting) – then being in an episode of Doctor Who will certainly do as a very sweet second-place excitement.” – Stephen Fry 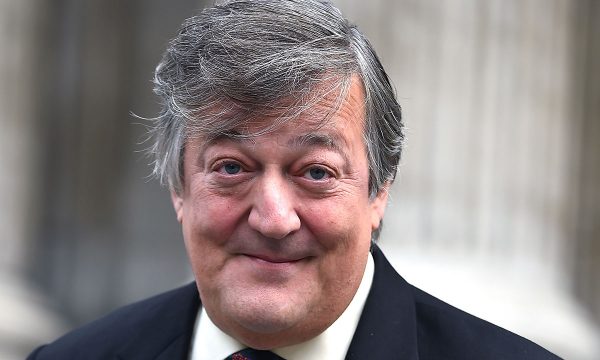 “It was absolutely brilliant to be welcomed into the fantastical world of Doctor Who. The nearest I have been to the TARDIS was when I played the Caribbean Doctor in the Lenny Henry Show so as a life-long (hiding behind the sofa type) Doctor Who fan this is a very special moment for me.” – Sir Lenny Henry CBE 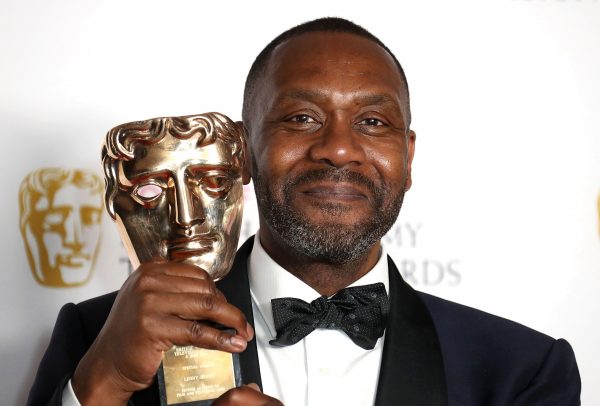 Doctor Who Series 12 Writers and Directors

Doctor Who Series 12 will see the return of the 13th Doctor and her friends; but the next series will also welcome an exciting host of new directors, and writers! The new directors ready to travel through time and space with us next year are: Nida Manzoor, Emma Sullivan, Jamie Magnus Stone, and Lee Haven Jones. With three new writers joining the team: Nina Metivier, Maxine Alderton, and Charlene James. In addition, three writers are returning from Series 11: Vinay Patel (Demons of The Punjab), Ed Hime (It Takes Away), and Pete McTighe (Kerblam!). Doctor Who Series 12 also recently wrapped on filming! Which is exciting news for Whovians who are eagerly awaiting the new series to begin.

Robert Glenister is no stranger to the Tardis, having previously starred in Doctor Who over three decades ago. Robert will be bringing a new character to life for Doctor Who Series 12, and I cannot wait to see him on this program once more. “I first appeared in Doctor Who in The Caves of Androzani at the tender age of 24 in 1984. Thirty-five years later I got to be in it again at the not so tender age of nearly 60. How time flies!” – Robert Glenister

Goran Visnjic will be making his Doctor Who debut! Though Goran has plenty of experience around Doctors (he played Luka Kovac on the show ER), I think it’s safe to say that The Doctor will be a wild new experience for him! “I’ve always been a huge fan of Doctor Who, so when the offer to play one of my favorite people in history came, it made me so happy to be part of the show and it turned into this awesome, dream job!” – Goran Visnjic

Matt Strevens, Executive Producer said: “One of the great joys of Doctor Who are the legendary actors who want to come and join in the Doctor’s adventures. We were thrilled to welcome Goran and Robert, whose worked we’ve loved and admired for years. They create two iconic characters who are going to delight and entertain.”

Doctor Who will return in early 2020 to BBC and BBC America.