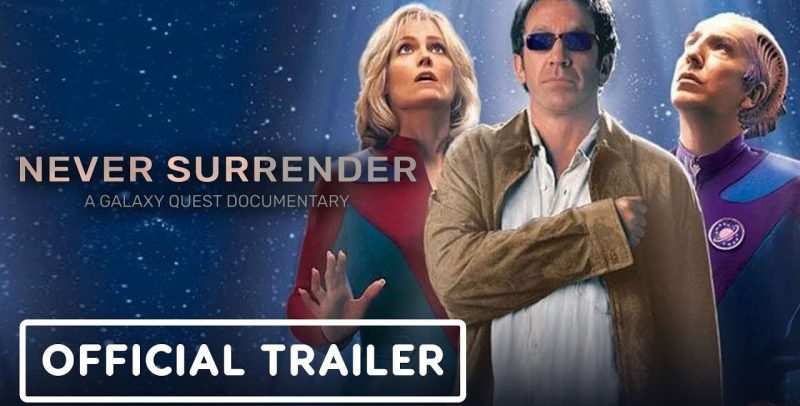 Lines from Galaxy Quest run through our household. “And… he exploded” is one of our favorites. It’s one of those movies that we always stop to watch when we find it flipping through channels. And it’s a film that really told me it was OK to be a fan, to want to delve as deeply as I could into the world of my favorite shows and books. Tim Allen, Allen Rickman, Sigourney Weaver, Justin Long, and Tony Shalhoub (who, I must admit, is a fave because he’s one of my good friend’s first cousins, so less than six degrees of separation), along with an amazing cast, created a world that I’ve become much more familiar with – the world of nerds meeting their heroes – since I started writing for Threeifbyspace. 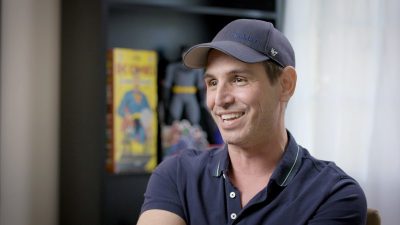 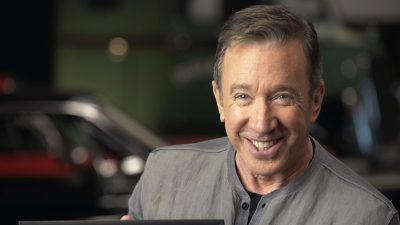 Just briefly, if you’re not familiar with Galaxy Quest (and you call yourself a sci fi fan….) – Tim Allen plays an actor who starred in a TV show as the captain of starship, a show that was meant to look much like Star Trek. Many years after the show is off the air, the cast is still dressing up and attending cons, reluctantly following in the roles of decidedly second bananas. Rickman’s character was an alien with the catchphrase “By Grabthar’s Hammer, ….”,  which he now recites at these fan events with obvious loathing. A group of actual aliens, the Thermians, who are under attack, have been watching this TV show for years, believing these are real events and not understanding the concept of fiction. They contact Allen for help, thinking they’re asking a real starship captain and crew. 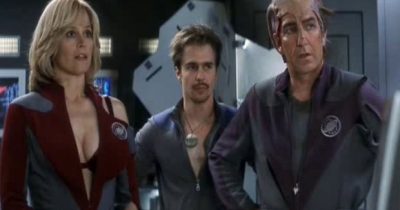 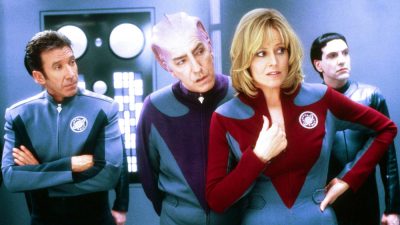 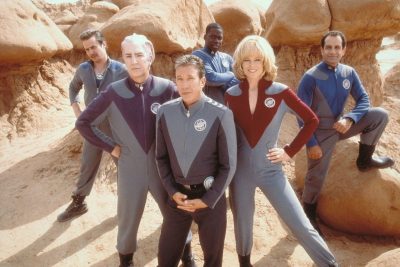 The movie never gained the status or success it should have. It was cut down by the studio, made into a broader comedy than intended. And as I’ve recently learned while putting this post together, the film was originally supposed to be R-rated, but several drug references were removed, and the film was made into a more family-friendly movie. But it’s still one of my favorites. 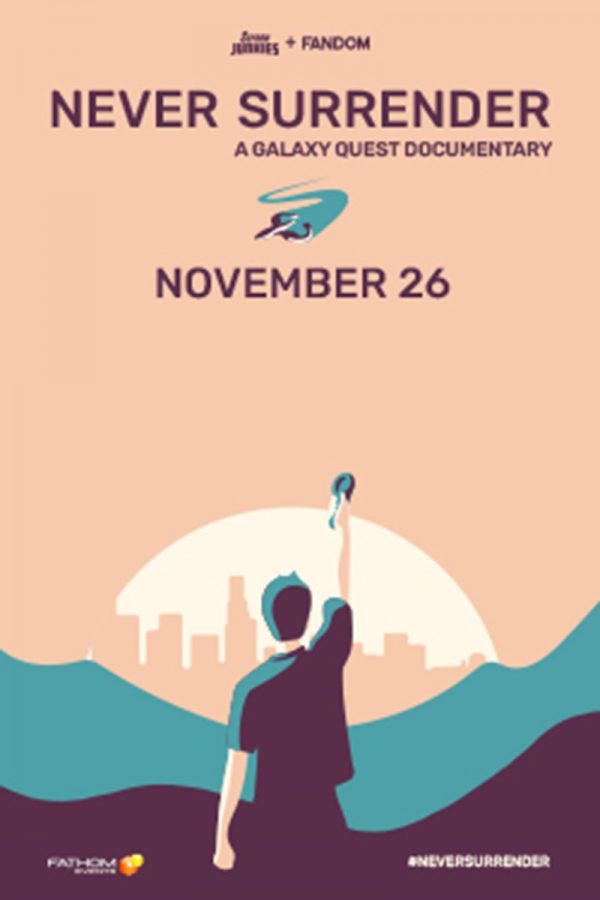 And now!! In two weeks, Fathom Events will show a documentary about Galaxy Quest, for one night only, November 26, in theaters around the country! The movie was released 20 years ago this year (Christmas Day, 1999), and a new edition has been released (see below for details). The documentary features insight from the movie’s cast, including Allen, Weaver, Long, Shalhoub, and Sam Rockwell; commentary from the movie’s director Dean Parisot, and Star Trek fan favorites Wil Wheaton and Brent Spiner. It also includes exclusive deleted scenes, and the “Honest Trailer” for the movie. From the event’s press release:

By all accounts, it was a movie that beat all odds: Surviving a set fire, the loss of a powerful director, and a studio that didn’t understand what it had, “Galaxy Quest” turned into a pop-culture phenomenon that would “never give up, never surrender.”

As the cult classic nears its 20th anniversary – it premiered on December 25, 1999 – “Never Surrender: A Galaxy Quest Documentary” explores how the science-fiction comedy became an enduring fan favorite, a movie that helped launch the sci-fi- and fantasy-driven movie and TV industry that dominates global entertainment today.

(It features) more than a dozen other notable filmmakers, craftspeople and entertainment-industry observers who offer keen insight into the ways, both big and small, that “Galaxy Quest” has had lasting impact and developed a fan base that extends around the world.

On November 26 only, Fathom Events and Fandom present the theatrical premiere of “Never Surrender: A Galaxy Quest Documentary,” which includes exclusive behind-the-scenes footage and a 10-minute introduction featuring the cast members of ScreenJunkies.

In 2015, I wrote about a possible Galaxy Quest TV series happening – this never happened, but one never knows! A special 20th Anniversary edition has just been released – the BluRay Steelbook set is available on Amazon. This documentary is also part of the anniversary edition. 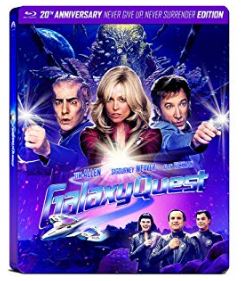 Rainn Wilson, who played one of the aliens, in one of his first roles, talks about the movie and his part in a ScreenRant interview.

Tickets for the Fathom Events Nov. 26 showing are available by clicking here.