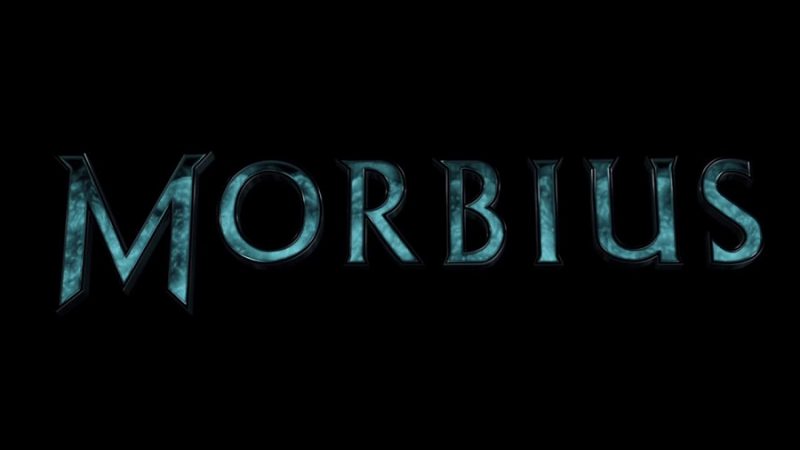 Sony delighted fans today with a first look trailer for their upcoming summer blockbuster, Morbius. Jared Leto is making the jump from DC to Marvel for Morbius. Though Morbius could be considered a lesser known Marvel character, Sony hopes that won’t stop Marvel and comic movie fans from enjoying their upcoming film. Dr. Michael Morbius is your classic scientist gone wrong scenario. Suffering all of his life from a rare blood disease, Dr. Morbius vows to find a cure. Of course that cure leaves him with vampire-ish powers, such as superhuman strength, hypnosis, and even echolocation. Though he isn’t actually a vampire, in the Twilight or Dracula sense, his new powers do catch the attention of the FBI, probably for good reason. For comic book enthusiasts, Dr. Michael Morbius is particularly known for his appearance in Spider-Man The Animated Series from the 1990s. There is even a nod to Spiderman in the trailer if you look close enough, see if you can spot it below.

One of Marvel’s most compelling and conflicted characters comes to the big screen as Oscar® winner Jared Leto transforms into the enigmatic antihero, Michael Morbius. Dangerously ill with a rare blood disorder, and determined to save others suffering his same fate, Dr. Morbius attempts a desperate gamble. What at first appears to be a radical success soon reveals itself to be a remedy potentially worse than the disease.

Based on the Marvel Comics

Join in on the conversation by using #Morbius on social media.