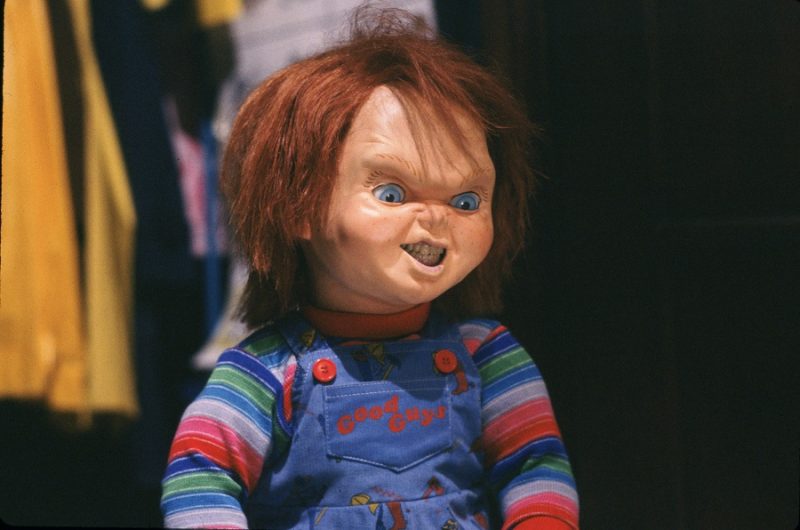 SYFY announced a new original series for Chucky today. The show-runner for this new series is none other than Don Mancini, who penned the film franchise. This will be the first time Chucky debuts on television with the original creators involvement. By now, pretty much everyone has seen something in the Chucky filmography, or can at the very least picture what he looks like when his name is said. Doing what he does best, when a vintage Chucky doll shows up at a yard-sale, all hell breaks loose throughout the town.  There is no official premiere date as of right now, nor has anyone been cast thus far. 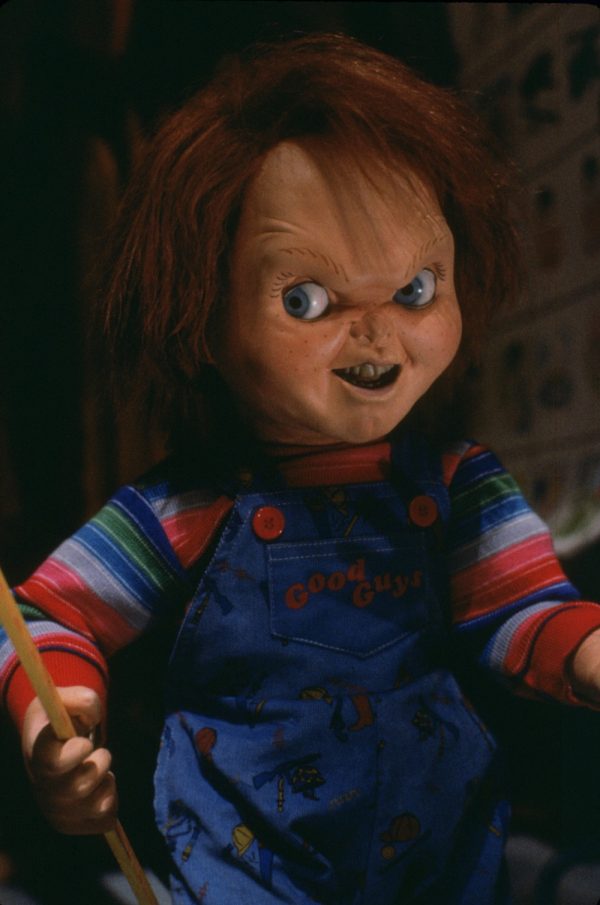 SYFY has placed a straight to series order for CHUCKY, the red-haired, freckled-faced doll possessed by the soul of serial killer Charles Lee Ray. Produced by UCP, the series will be executive produced by creator Don Mancini (“Hannibal,” Syfy’s “Channel Zero”), David Kirschner (“Hocus Pocus,” “Frailty”), and Nick Antosca (Hulu’s “The Act”, Syfy’s “Channel Zero”) via his banner Eat the Cat, through his overall deal with the studio. Emmy-nominated Harley Peyton (“Twin Peaks,” Syfy’s “Channel Zero”) will also serve as executive producer. Mancini, who penned the film franchise, will also write the adaptation, serve as show-runner, and direct the first episode.

“The character Don and David created has terrified audiences for over 30 years. The longevity and legacy of Chucky speaks to the creative storytelling and the loyal fans the film series has collected over the years” said Chris McCumber, President, Entertainment Networks – USA & SYFY. “We are excited to once again partner with Nick and UCP on this new SYFY Series, and are incredibly proud to bring Chucky to television for the first time with the original creators.”

In the new Chucky television series, after a vintage Chucky doll turns up at a suburban yard sale, an idyllic American town is thrown into chaos as a series of horrifying murders begin to expose the town’s hypocrisies and secrets. Meanwhile, the arrival of enemies – and allies – from Chucky’s past threatens to expose the truth behind the killings, as well as the demon doll’s untold origins as a seemingly ordinary child who somehow because this notorious monster.

In 1988, Chucky slashed his way into the pop culture zeitgeist with the premiere of “Child’s Play” directed and co-written by Tom Holland, produced by Kirschner, and based on a story by Mancini. The international sensation spawned six sequels, all of which Mancini wrote and Kirschner produced. Mancini also directed three of the films in the franchise: “Seed of Chucky” (2004), “Curse of Chucky” (2013) and “Cult of Chucky” (2017).

Join in on the conversation, be sure to use #ChildsPlay on social media!