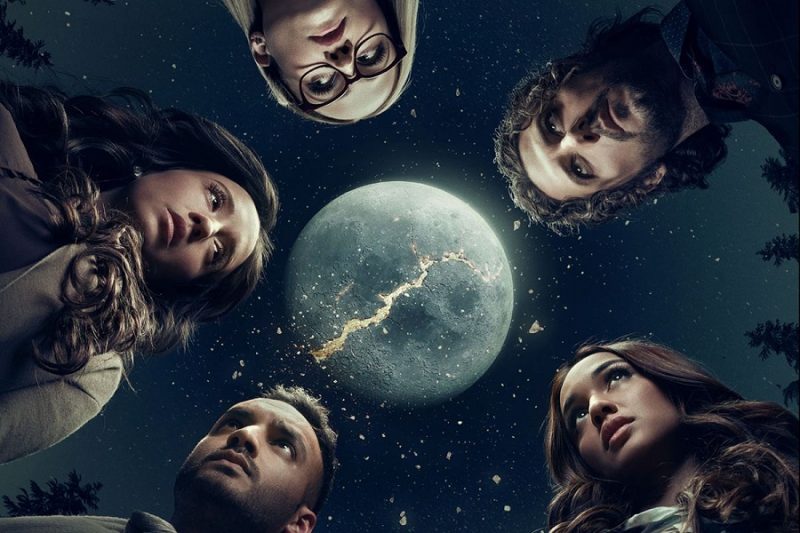 SPOILER ALERT: This preview includes a MAJOR spoiler for The Magicians Season 4 Finale. Continue at your own discretion.

The Magicians Season 5 has been one of the most anticipated shows over this past year. It’s no secret that The Magicians has been a powerhouse show from the start; and with emotions still raw from the Season 4 finale you can damn well expect this new season to be an emotional roller-coaster. Season 5 is going to have a very large hole, a Q shaped hole if you will – while the other characters take some time to grieve. After the shocking (and sudden) death of Quentin Coldwater, magic is restored – but at what cost? I expect Season 5 to be full of love, full of tears, full of heart, and a tad bit painful, but for the right reasons. That pain and shock from the Season 4 finale, isn’t forgotten moving forward. Quentin’s memory will live on, in the story, and within his friends. Q saved magic (and the world) but that doesn’t mean things just go back to being perfect. It’s up to the rest of the team to carry on with what Q would want; and try to save the world (again) but on their own. The Magicians Season 5 premieres on Syfy on Wednesday January 15th at 10/9c.

All Magic Comes At A Cost…

We’re back with more magic than ever before! But too much of a good thing isn’t always good…

Based on the best-selling novels by Lev Grossman, THE MAGICIANS centers on a group of friends as they discover their magical abilities and ward off evil creatures who threaten to destroy the magical world they’ve come to know.

Last season, magic was saved, but at a terrible cost: the life of Quentin Coldwater, who died heroically to save his friends— and the world. Julia, Alice, Eliot, Margo, Penny and their friends (and frenemies) must learn to navigate a world without him. Now, a new threat has arisen: in freeing magic, the balance tipped the other way and there’s too damn much of it, and as the excess builds, an apocalypse looms. Can the magicians get their shit together to save the world without Q? 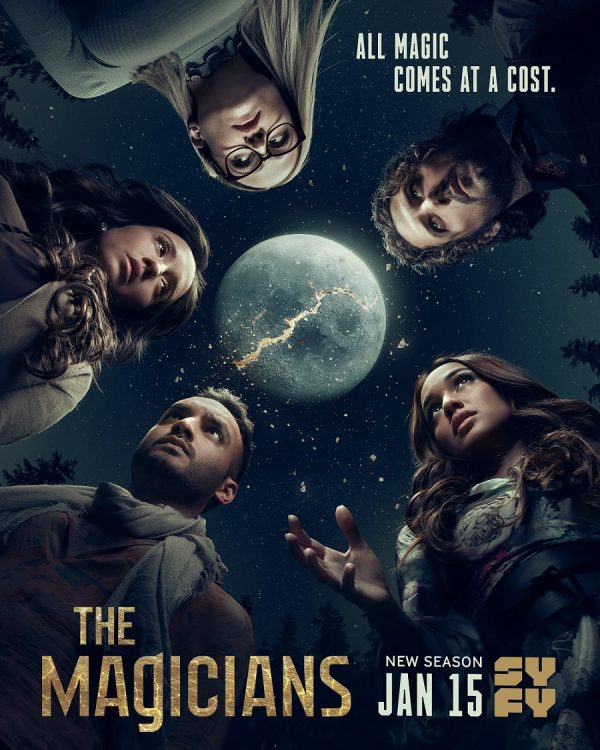 Are you ready for The Magicians Season 5?

Comment below or find me on social media! Don’t forget to use #TheMagicians and join in on the conversation.