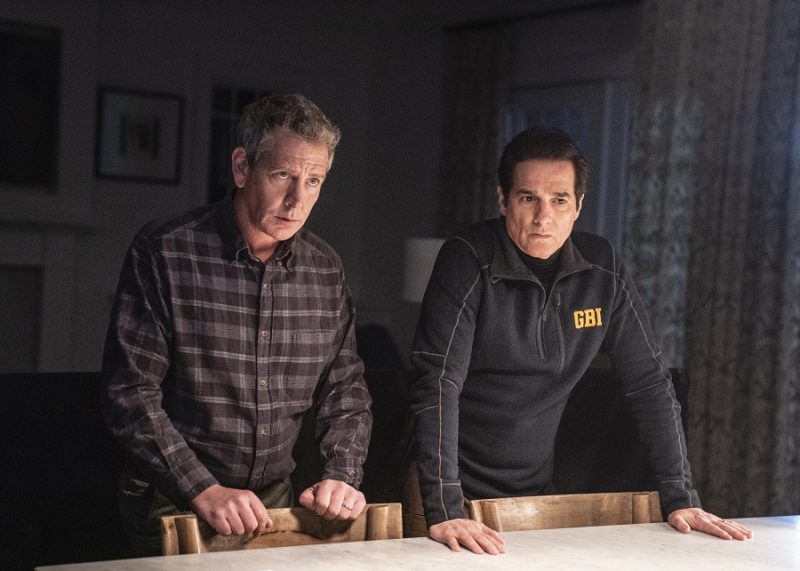 Stephen King knows scary, he knows how to get under your skin – that is what he has spent the majority of his career on the top of the bestseller list. He understands the subtle art of mixing horror into everyday life. The supernatural elements of his horror need to creep their way into your own world, slowly making you realize that at any moment – it could reach out and grab you. Where the characters could be your neighbors, your friends – but the horror element, well that couldn’t possibly happen to you, could it? The team behind HBO’s adaptation of The Outsider, understands the importance of that type of horror, and because they understand it, the first two episodes are absolutely chilling. The series starts off like a true crime show, albeit a quite gruesome one; but as the story begins to take shape, the real nightmare begins to creep in. 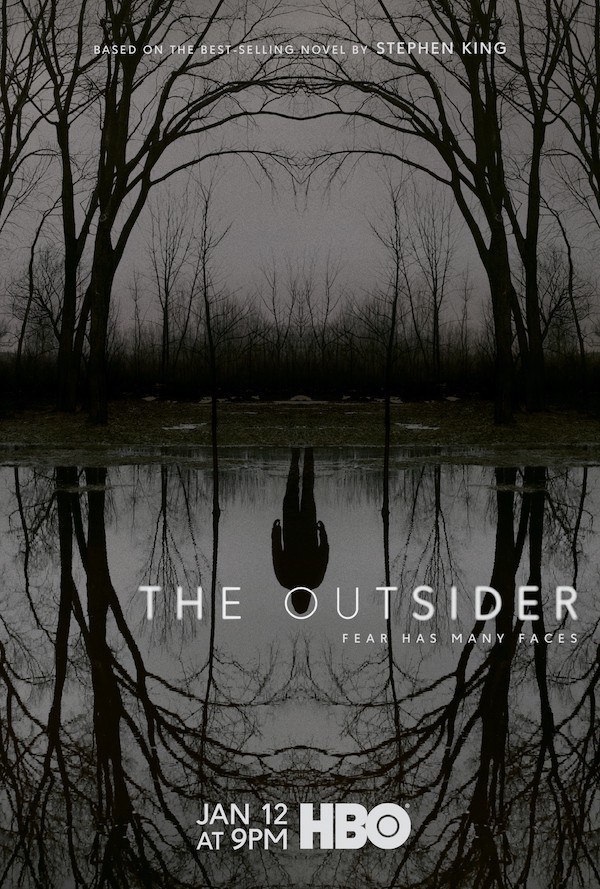 The Outsider opens with a grisly crime scene; the discovery of the murder and mutilation of a young boy in a small Georgia town. Local detective Ralph Anderson (Ben Mendelsohn) who is still haunted by the recent death of is own son, is tasked with heading up the investigation. We follow Ralph as he gathers evidence, questions witnesses, and see as the disturbing but unquestionable picture begins to unfold. All of the evidence is pointing towards local school teacher and little league coach, Terry Maitland (Jason Bateman).  Ralph knows Terry, hell the whole town knows Terry to be a nice, reliable guy – but the preliminary evidence is pretty damning. The way these crucial beginning moments unfold set the tone for the rest of the series. And the first 10 minutes feel like they are Stephen King’s words, lifting straight from the book and coming to life right in front of you. Richard Price (writer of The Outsider adaptation) and Jason Bateman (Maitland, and the director for these first two episodes) did a fantastic job making the viewer feel the bleakness that falls over the town. Utilizing a blue/grey color palate to wash out color, and happiness after the horrific incident. The evidence against Terry builds up, and he is brought in without questioning. But just as quickly as the evidence builds – it all begins to crumble. Sure, there is a lot that ties Maitland to this horrific act of violence: fingerprints, DNA, security footage. But there’s also evidence that puts him 70 miles away when the murder was taking place. How can Terry Maitland be in two places at once? Just what the hell is really happening here?

The second episode, titled “Roanoke” keeps things moving, with another tragedy hitting the town. This second event really affects Ralph, but also the overall investigation into Terry Maitland. In this small town, everybody knows everybody else – and when something as horrific as a child murder occurs, the entire town is going to feel unease and hurt over it. Here is where we are given a deeper looking into the supporting cast of the series, including Ralph’s wife and Terry Maitland’s family. As the investigation continues, darkness slowly works it’s way into the story. Things just don’t seem to add up, and now Terry’s youngest daughter is suffering nightmares that involve a man upsetting her in her room. Are they really just the nightmares of a young child, or is something more sinister sweeping through the town? 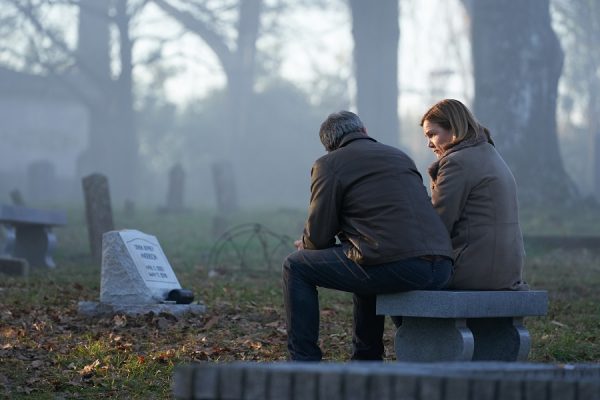 With eight episodes left in this series adaptation, The Outsider will pull you in, keep you hooked, and ultimately leave you shocked, and rightfully a bit scared. Richard Price has proven in the first episodes that he gets King, taking the original story and transforming it into a living nightmare brought straight to your living room each week.  When it comes to The Outsider subtly will be the key in keeping the audience engaged. The atmosphere established in the first two episodes is very grounded, everything feels very real. Which of course is what makes the nightmares all the more terrifying.

The Outsider airs Sunday nights at 9pm on HBO.

Comment below, or find me on social media and let’s keep the conversation going! Don’t forget to use #TheOutsider