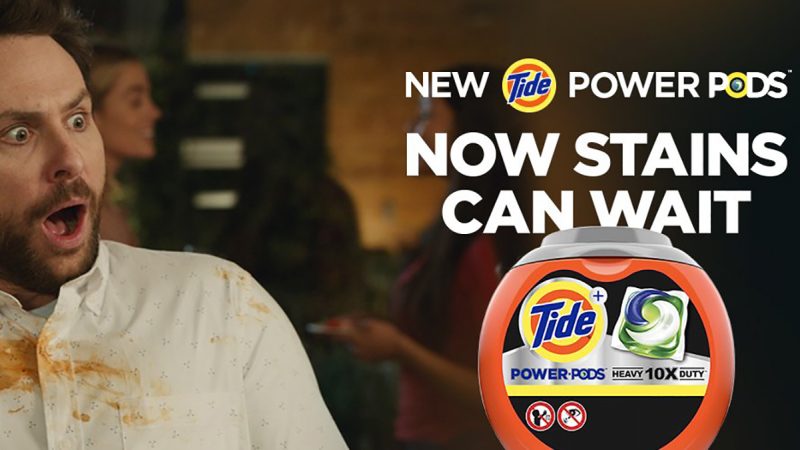 Another year, another Super Bowl of ads that left me feeling a bit disappointed yet again. Many of the staples of the big game commercials didn’t bother this year. Some of this is reflective of increased ad cost, drop in viewership and increase in internet releases ahead of the game. In fact, even the big movie trailers were almost all released days before online leaving nothing new for the Super Bowl ad space. So which ads made our best and worst list this year? We are excluding the pair of political ads from our list. Let’s dive in.

The best ads list remained in our minds after they aired. Whether we were shocked by what we saw, laughed at antics on screen, these ads left an impression.

Home. Where comfortable means no shoes, no wig, and no … ? 🤔

See how Jason Momoa gets comfortable at home and how we can help you #GetComfortable financing one. pic.twitter.com/YydJuhPIuU

Our extended cut Doritos :90 spot is ridin’ til it can’t no more #CoolRanchDance pic.twitter.com/yUU8rESJ1d

The list of worst ads is full of missed opportunities, confusing messaging or simply left you going “what?”

Hello world, I’m happy to be back! I can’t believe everyone came together for little old me! #BabyNut pic.twitter.com/8DpCFjZzX3

We’re here to hook you up with some ENERGY! Anyone out there struggling to #ShowUp? #CokeEnergy pic.twitter.com/DU6SXKTk8g

Made Us Cry Award – Google

Google went for our soft spot during the game. Advertising its Google ecosystem, Google wanted you to feel the love a man had for his wife and how Google can help him remember.

A love story about the moments that matter most, told with a little help from Google. #SuperBowlLIV pic.twitter.com/JXbcKpGSH5

The real MVP of the night for ads was Tide. They stayed in front of mind throughout the night jumping in and out of other ads, game talk and even the Masked Singer show after the game.