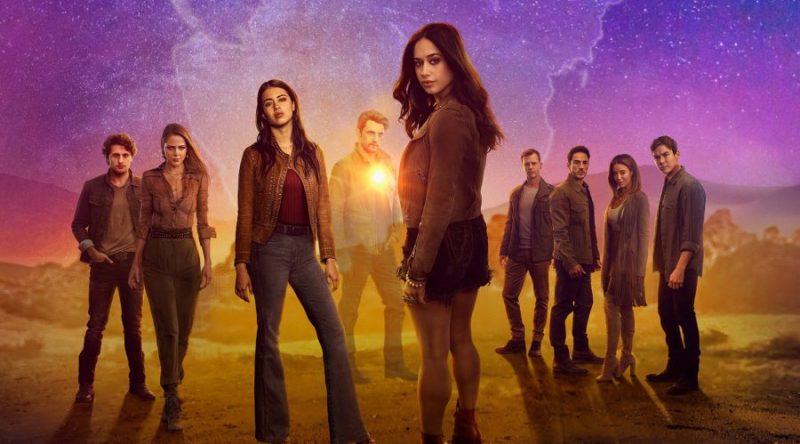 If you caught the premier of season 2 of Roswell, New Mexico, you would have experienced another rollercoaster ride of emotions. Not only did season 1 leave us completely and utterly destroyed emotionally, but it turns out season 2 came back to kick us in the feelers once again.

Season 1 left us devastated in the wake of all the bad stuff Noah had done and to make the situations even worse. Combine that with Max sacrificing himself in order to bring back Rosa and it was insane! Now, the premier of season 2 didn’t do much in the way of staunching our bleeding hearts. Max is still dead and his family is not handling it well. While Liz is trying to move on, Isobel looks like she may be having a mental breakdown. She continues to see her dead husband Noah in her head. Come to find out, she is pregnant with his child! Yikes. Spawn of the evil alien? No thank you. 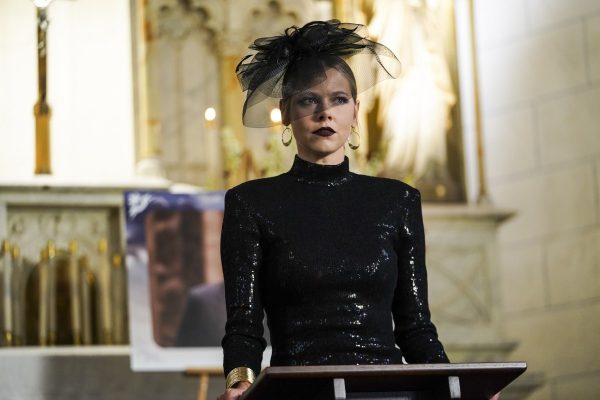 Isobel isn’t the only one struggling with the new normal, Michael isn’t doing so hot himself and continues to push Maria away. Idiot. I love them together! Rosa is also having a hard time adjusting to being alive and finding herself suddenly as the younger sister. Oh, and did I mention that she has Max and Noah in her head? The craziness just doesn’t stop! And while Liz is determined to find a way to bring Max back, he is just as determined to have Rosa stop her. And it doesn’t get any easier in the second episode.

With episode two, “Ladies and Gentlemen, We Are Floating in Space,” we see the two sisters struggling to gain balance with their lives and with each other. Liz is determined to bring back Max, but she soon realizes Rosa needs more help adjusting to her life. The sisters just can’t seem to get on the same page. The episode does not end on good terms for them as we see Rosa taking up the bottle once more in an attempt to keep Max from entering her dreams. 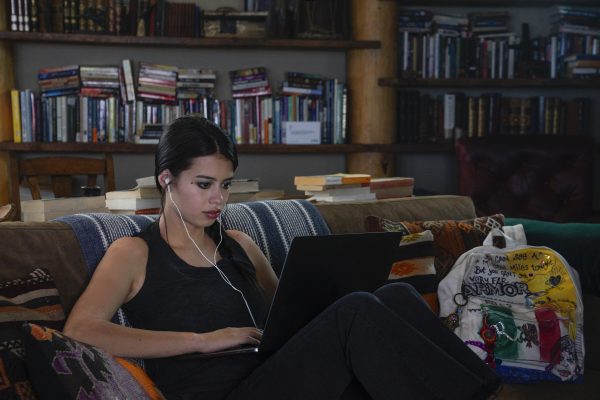 We also see Michael and Isobel deal with their own issues and it’s quite the ride. Isobel is obviously handling the baby news well and she decides that the best thing for her to do is to “set herself free”. She takes some alien death serum in an attempt to get rid of the baby. Not gonna lie, it was a little hard to watch her do that. Will this baby actual be evil? I’m just not sure. Michael has also decided to face his personal demons head on and makes an effort to fix things with Maria. Woohoo! I absolutely love them together and can’t wait to see what the rest of the season holds for them.

Now, with that being said, it is obvious that season 2 of Roswell, New Mexico is going to be a rough ride for our little group. Rosa has once again turned to the dark side and Liz is completely consumed by bringing Max back. Not to mention all the other drama that’s happening with everyone else. Also, where did Maria’s mom go? And who is that lady at the hospital? They made it very obvious that she had nail polish remover which is the number one restorative drink for the aliens. I call alien on her, too. 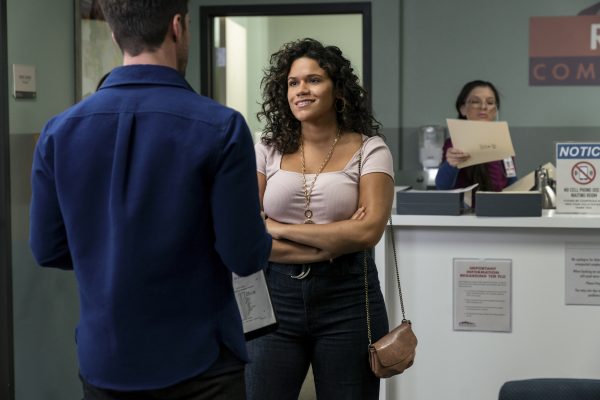 If it isn’t obvious, I am a huge fan of Roswell, New Mexico and I find the second season even more enticing than the first. I love all the drama and the fact that the intensity level was still high in episodes 1 and 2. There is so much going on and I love it! I can’t wait to see what happens in the rest of the season. If you are a fan of sci-fi drama with some love mixed in there, this show is perfect for you. You can watch past episodes on The CW app as well as live on The CW, every Monday at 9/8c.

Check out these sites for more on Roswell, New Mexico: