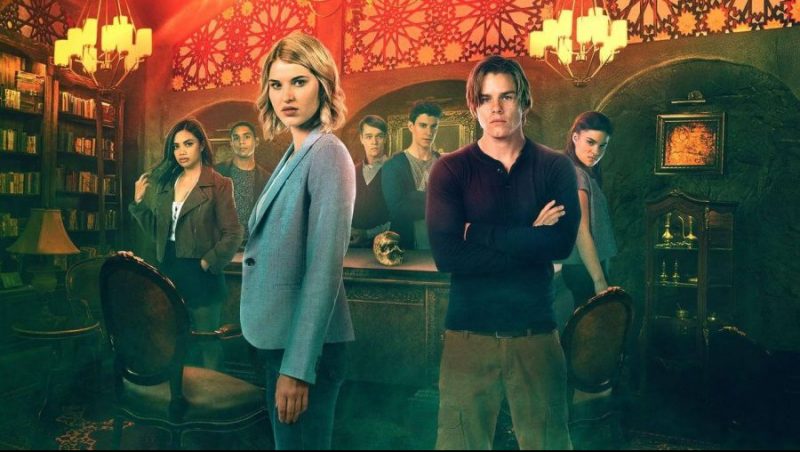 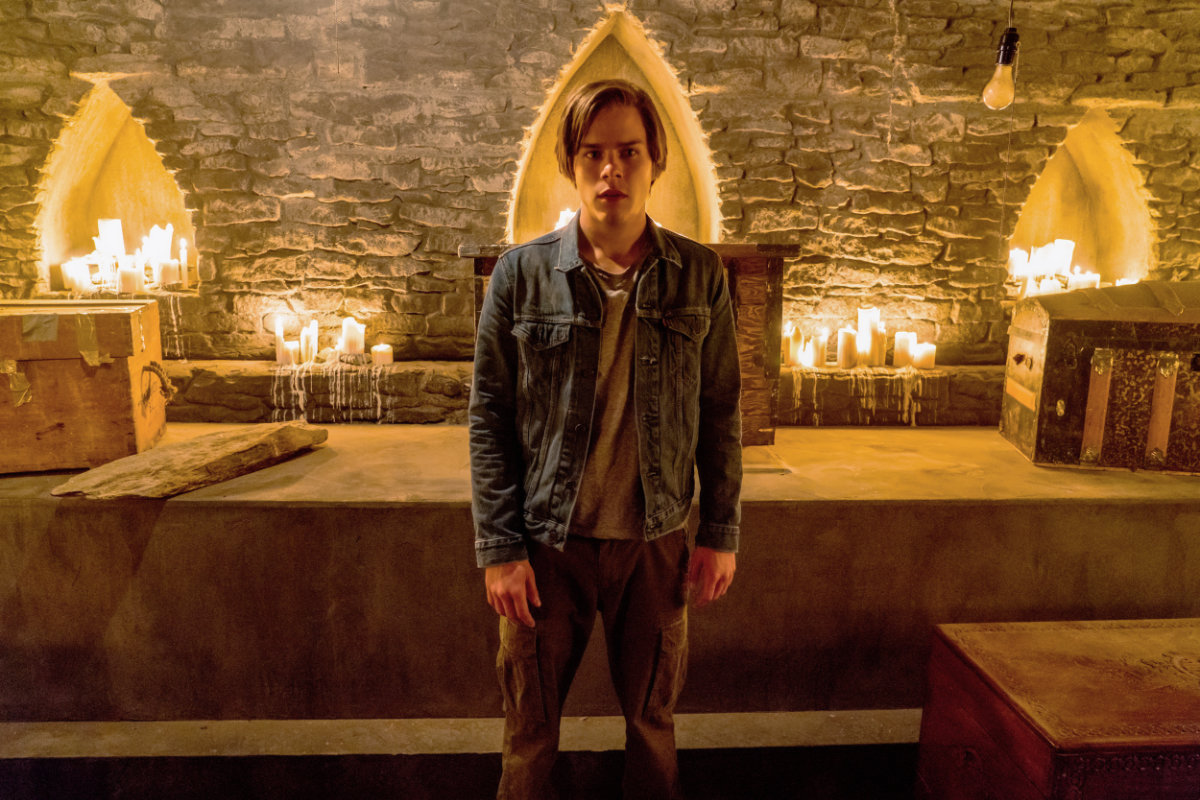 Chapdelaine moderated the panel which not only took at a look at many of the arcs going on in season 2, but also some season 1 tie-ins to those arc. But getting stories pulled together was a pretty significant feat. “We sort of wrote ourselves into a corner last year,” said Heaton, who added that first week of writing season two was “just starring at a blank wall.”

Eriksen said the team just started “lobbing in” ideas from season 1 that they wanted to see fleshed out or answered in season 2 and the process in the writing room got rolling, building on things from season 1 they didn’t realize they’d had. And with that, the season 2 arcs began to take place – Werewolves joining the Hermetic Order of the Blue Rose, Vera’s magic being taken, Ian Zehring and Jason Priestly showing up, and much much more. Panelists talk about all of it, too.

Louriza Tronco noted that she’d felt her character, Gabrielle, had redeemed herself nicely in season 2 and added that “to be able to play a character that is super complex is a dream.” Likewise, Katharine Isabelle talked about the strange path that Vera walked in season 2, including losing her magic to Alyssa Drake (Sarah Drake), who looks like she may not be coming back from the werewolf bite to the throat, things kind of blowing up for the Order and her burgeoning relationship with Hamish. 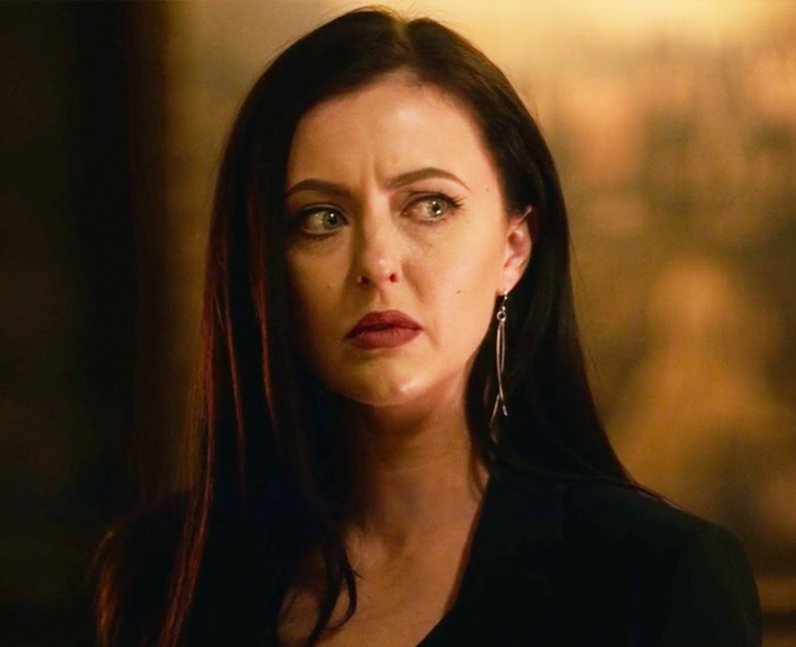 “I love my character, love my clothes, I love this show, “said Isabelle of Vera’s consummate fashion style and sass. And, the character has gotten into a very popular place with fans in season 2, something she’s very pleased with. “Vera has may likable moments, it’s good to see people have grown fond of her.”

The quick 30-plus minute panel featured plenty of laughs and questions and answers from cast and crew, and though the hint of hoping for a season 3 announcement soon came often, there was no news to report. However, the panel concluded with a fun behind-the-scenes blooper reel.