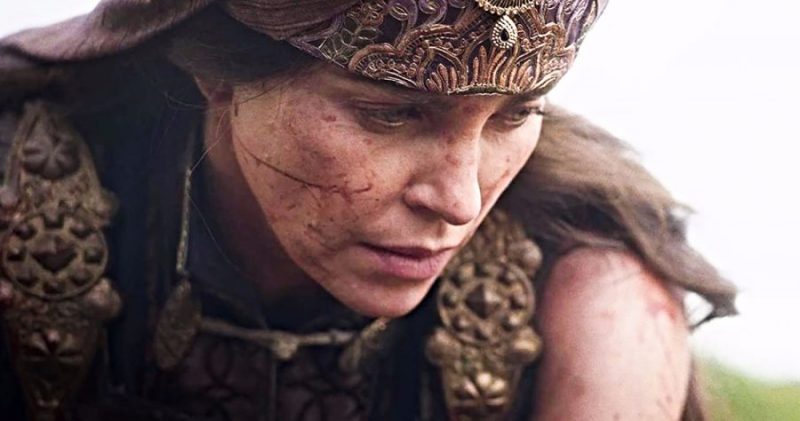 The evolution of actor Charlize Theron into the action genre has been a lengthy process, but it has been a process she felt strongly about pursuing – and conquering. Theron talked about her action roles, from Aeon Flux to Andy in “The Old Guard,” during a Friday morning panel at ComicCon@Home, titled “Charlize Theron: Evolution of a Badass – An Action Hero Career Retrospective.”

Theron noted early on that she was raised by a mother who loved Chuck Norris and Charles Bronson movies, and a father who trended toward the Mad Max films. “I was raised on action films,” Theron said. “Unfortunately, 30 years ago there just wasn’t a lot of opportunity for women to do movies like this.” So the action character was certainly engrained in her from an early age. 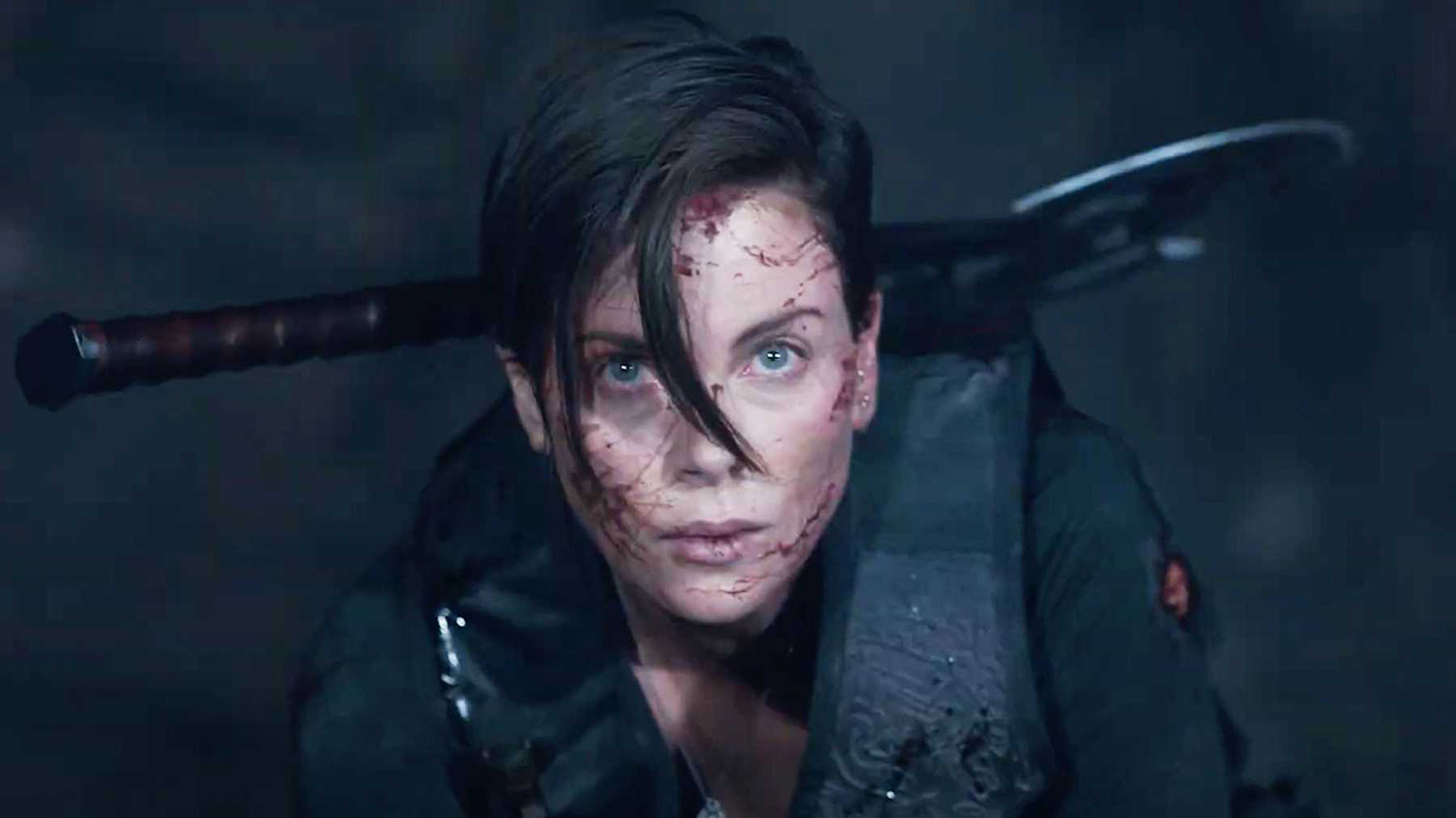 Charlize Theron in The Old Guard.

Theron said that after she won her Academy Award in 2004, the opportunity to make Aeon Flux finally arrived. “I remember the film didn’t really play as well as everybody thought. There was this moment in my career … because that movie didn’t really perform, that I wasn’t necessarily going to be given another opportunity. And it was really harsh.”

Fortunately, Mad Max: Fury Road came her way and that experience showed her that not only could women perform top-level physical action, but they could do it well and in a film that was successful. Theron said that women are “so unfairly treated in this genre,” and noted an example of her work on “The Italian Job” where she was scheduled for six weeks more car training than the men in the show. It motivated her to push herself and not be outdriven by any of her co-stars.

“It (inequity) was also the thing that lit a fire under my ass,” said Theron. 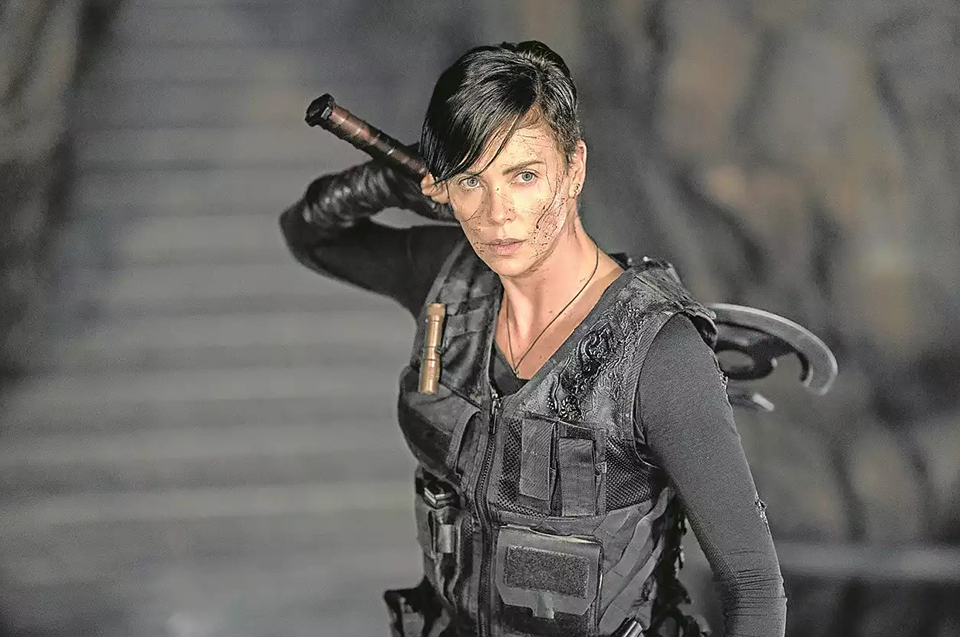 Charlize Theron in The Old Guard.

In terms of a character that has inspired her, Theron points to a sci-fi classic – Alien. “The first time I saw Sigourney Weaver play Ripley, it just changed everything for me. It was like the world opened up and the possibilities were just endless. The amount of intelligence she brought to the role…she owned the world. But it wasn’t forced and it wasn’t written and it wasn’t acted. It was just lived,” said Theron.

Currently, “The Old Guard” is burning up Netflix and is the latest in the evolution of Theron as an action star. Throughout the 30-plus minutes, she talked about being a woman working to break into the action genre and the various roles she gravitates to in the action genre. Check out the panel right here.