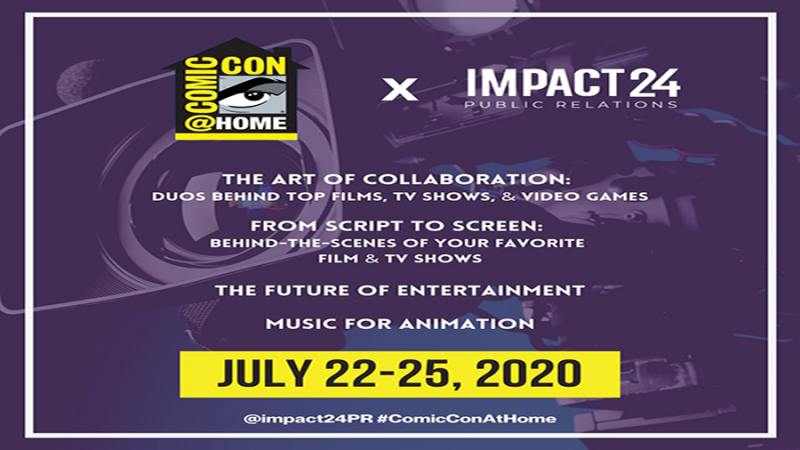 Impact24’s Behind The Camera Panels | SDCC

Continuing our coverage of Comic-con@Home we have some really interesting panels featured! Have you ever wanted to learn about how music is created for television shows, what technology holds for the future of entertainment, or how important collaboration is in eSports? Now is your chance Comic-Con@Home viewer! Check out these panels presented by Impact24!

“The Art of Collaboration: Duos Behind Top TV Shows & eSports”, “Future of Entertainment”, “From Script to Screen: Behind-The-Scenes of Your Favorite Film & TV Shows” and “Music for Animation” – Team members at Impact24 PR celebrate their twelfth consecutive year working with the Comic-Con brand with FOUR virtual panels at Comic-Con 2020 featuring behind-the-camera creatives, including composers, stunt coordinators, makeup designers, cinematographers, editors, streamers, and more from some of your favorite television shows and films! 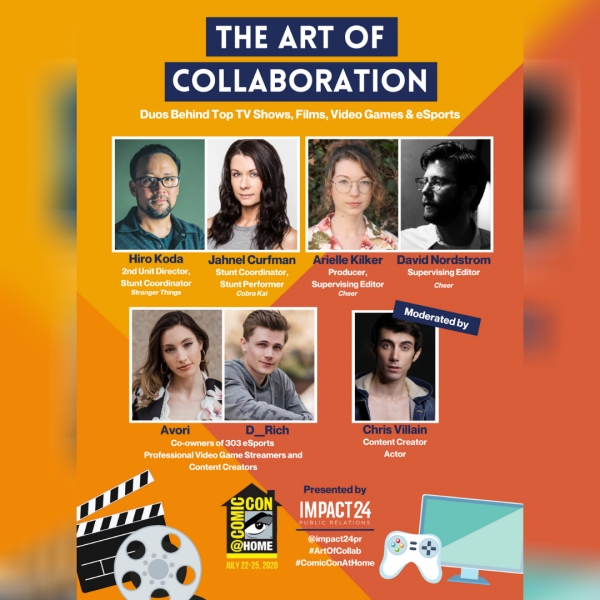 The Art of Collaboration: Duos Behind Top TV Shows & eSports

“It takes two to make a thing go right!” Watch film, television, video game and eSports experts talk about the process and importance of collaboration in some of your favorite projects and brands including Stranger Things, Cobra Kai, Cheer, and 303 eSports! Learn how they work together to create the final product you see on-screen! 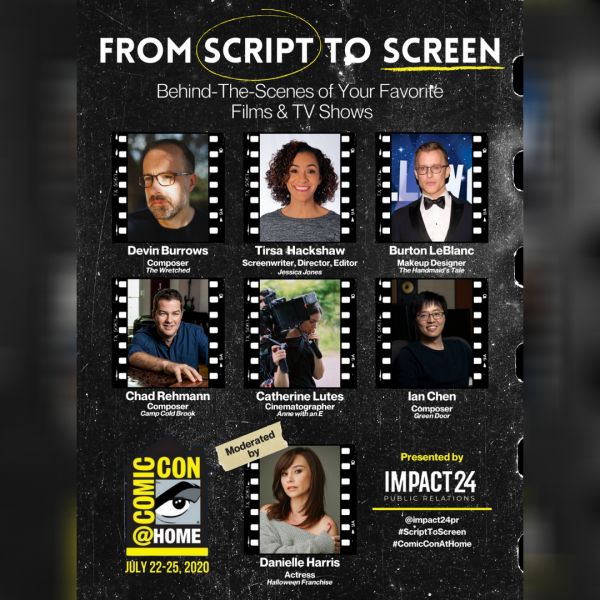 From Script to Screen: Behind-The-Scenes of Your Favorite Film & TV Shows

Join entertainment creatives for a discussion on how they bring your favorite film and television projects from script to screen including The Handmaid’s Tale, Jessica Jones, Anne with an E, Wretched, Camp Cold Brook, and Green Door! Find out how they use their craft to shape and bring stories to life in this exciting behind-the-scenes panel! 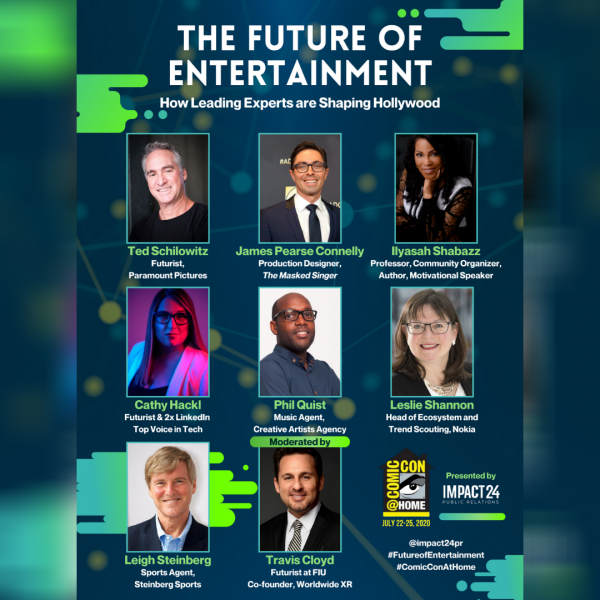 The Future of Entertainment

As the world continues to technologically advance, find out how leading experts in entertainment are paving the way to a new future. Featuring experts in virtual and augmented reality, digital human creation and design, and virtual production, learn about how emerging technologies will shape everything from Hollywood to the educational experience. 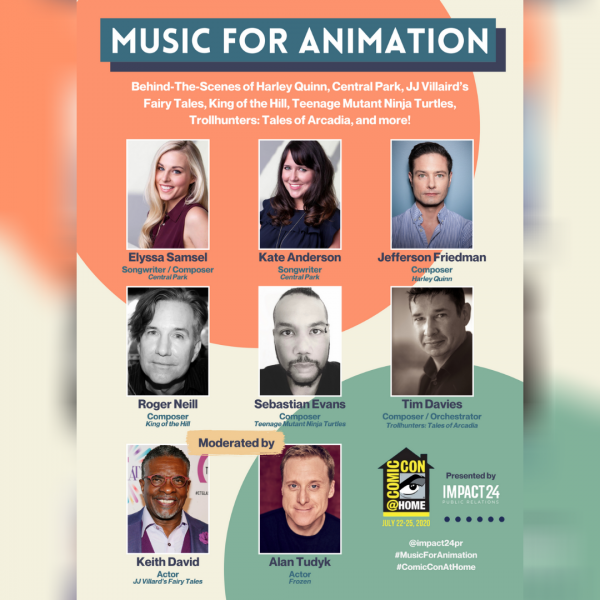 What panels are you going to watch from home? Let us know in the comments below!