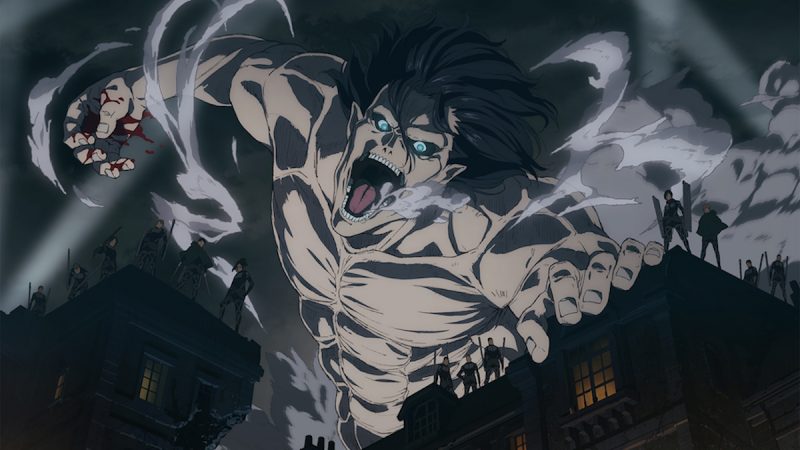 Attack On Titan Final Season to Air in 2020 on Funimation

Culver City, California, United States (September 28, 2020) Funimation, the leading global anime content provider, today announced service details of its expansion into Latin America this December 2020. Funimation, which is currently available in the U.S., Canada, U.K., Ireland, Australia, and New Zealand, will expand to Mexico and Brazil offering anime series subtitled in Portuguese and Spanish, with select titles dubbed. The service will be initially web-only and roll out on various apps and connected television platforms in 2021. Fans can sign up to receive the latest news about the launch now at latam.funimation.com and follow Funimaton on Twitter, Instagram and Facebook (see below). Pricing tiers will be announced closer to the launch.

Funimation is also partnering with CCXP from December 3-6 to celebrate the launch and provide anime content for both fans in Brazil and Mexico. Specific program and talent appearances will be announced in November.

Anime fans in Brazil and Mexico are going to love the initial offering of content:

After launch, Funimation will continue to add many of the latest and classic hits straight from Japan.

“Anime is unique in that it resonates with fans around the world regardless of culture, language or geography—a truly global phenomenon. The fans in Latin America are among the most passionate in the world and have waited a long time for these titles. I’m very excited to say that the wait is over!,” said Colin Decker, CEO of Funimation Global Group.

Funimation has been a driving force in bringing anime to North America and globally through its streaming service, theatrical releases, home entertainment, and merchandise. This past year, Funimation has expanded its reach globally, deepened its library of anime by nearly 20% through strategic deals with leading anime licensors like Aniplex and NIS America and embraced new and innovative ways to engage with fans. Earlier this year Funimation released the box office hit My Hero Academia: Heroes Rising which passed $13 million in North American box office and debuted as the #1 film that day, hosted its first virtual event FunimationCon 2020, and released the 30th Anniversary Dragon Ball Z Collector’s Edition which was a top seller.

Funimation’s streaming services offer a growing catalog of over 700 anime series and 13,000+ hours of content available on 15 platforms and in 47 countries. Funimation’s in-house team designs must-have, exclusive collectibles distributed through major retailers and an e-commerce site; Funimation’s theatrical division is responsible for six of the top 20 anime films in the U.S. As pioneers of the SimulDub™, Funimation is the gold standard for foreign language dubbing of Japanese anime with the highest quality standards and fidelity to the original artists. With a fan-centric approach, Funimation has built a loyal social community of over 25 million followers and earned the trust of Japan’s most iconic creators.