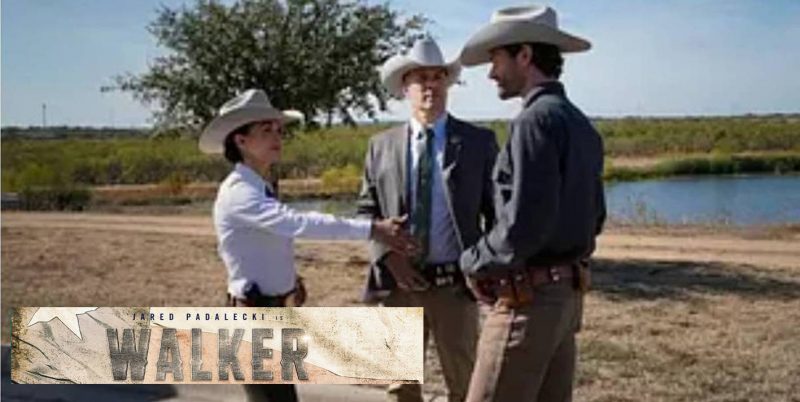 If you are into some modern-day cowboy action, then you are in luck. Walker is a new series from The CW network. Supernatural veteran Jared Padaleck stars as Cordell Walker in the reboot of the original series Walker, Texas Ranger. The new series will air beginning January 21, 2021.

Although the name may sound familiar, we are are getting a complete reboot, which means that it will be different than its predecessor. The name of the series is now simply titled Walker, but Jared will still be a Texas Ranger in the show. The story is where changes come into play. According to the official synopsis, in this reboot, Cordell Walker is dealing with the death of his wife (played by Genevieve Padalecki, Jared’s real-life wife) and reconnecting with his two children after being away on an undercover assignment for two years. In two recent trailer releases from The CW, we can see that it appears as though his wife’s ghost haunts him, as Walker is determined to uncover the truth behind her death. 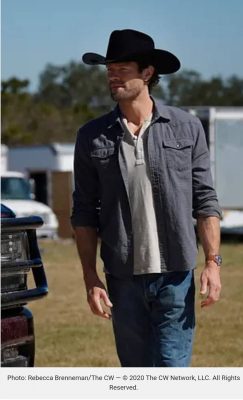 Recently, I spoke with Curtis Simpson, who is an extra in the series. Although we can’t share what roles he will be playing, he tells me that he was in a scene with some of the major stars. He went on to say that what he finds cool about the filming is that Walker is filmed all around the Austin,Texas area and that no particular set is used. 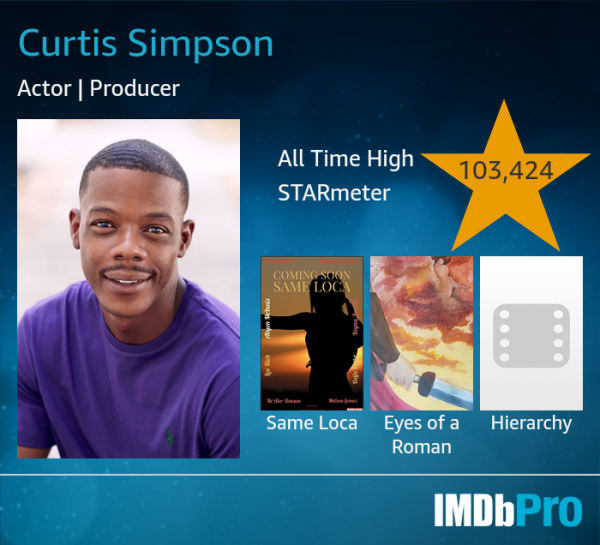 Simpson says, “All of the cast are very nice. Jared is one of the most laid-back stars I’ve ever met, as well as Coby Bell and Lindsey Morgan, all of which I was in a scene with. I learned a lot about how much Coby and Jared are family men and how they take their craft very seriously. Great things for a young actor as myself to take notes from.” 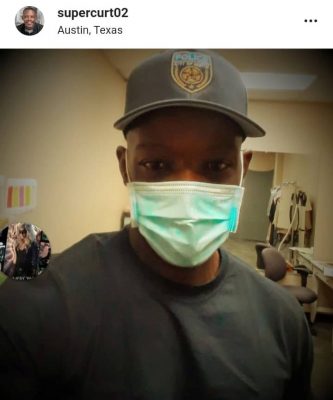 Simpson tells me that Covid safety protocols are in place to keep the actors safe. He says that they are tested often and that a test is given the day of filming a scene. But everything can’t be serious all the time on set and we all love to hear about things that happen behind the scenes. Mr. Simpson did share a funny moment about Covid testing with me. Simpson recalls, “During my second day on set, I was standing in the Covid check line about six feet behind Jared when he let off a huge sneeze in my direction after getting tested. I was thinking I might have just caught a million dollar dose of Covid. He (Jared) laughed and said, “it tickled that time”. I was like “yeah I feel yeah.” We wish you well with that million dollar Covid sneeze, Curtis. It’s good to hear that Jared as well as the other cast members have a sense of humor and some fun on set, even during a pandemic.

Curtis Simpson has been acting about two and a half years professionally. He has been in a wide range of films, the latest of which will be Eyes of a Roman with director CJ Goodwin, where he will be playing a barbarian. He also was in the YouTube smash hit, Corona Virus Apocalypse. Be sure to mark your calendars for Thursday, January 21, 2021 at 8 PM (ET) for the premiere of Jared Padalecki’s Walker on The CW network.