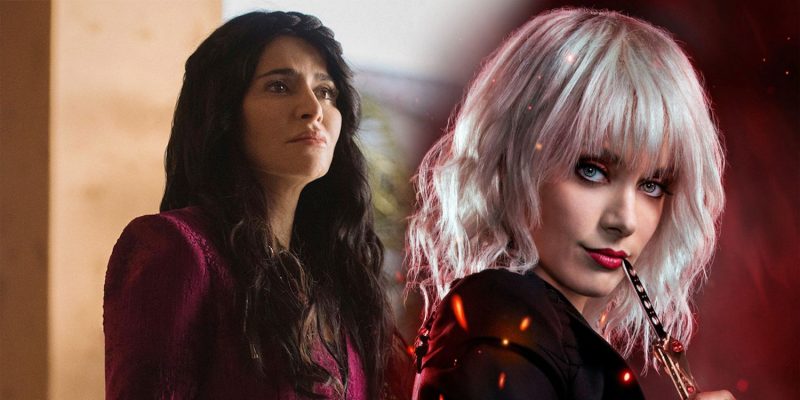 It’s all about changes in episode three. Some of our characters are learning to adapt to changes and others are still having a hard time with that. Even the big bad of the season has changed in this episode. Although there isn’t a lot going on this week, there is still enough story to tell in order to progress things along.

We begin with Alice and Sophie waking up on a very beautiful beach. It happens to be the island home of the new big bad known as Safiyah. We learn that Safiyah and Alice have a past together. Apparantly Safiyah took Alice in years ago after she had escaped her captures. We learn she was a very angry person. She helped Alice learn how to redirect her anger and to focus on how to get the greater outcome from it. It would seem that Alice decided that she had learned all she could from her mentor. Besides, Gotham was calling her name, and it outweighed her duty to Safiyah. But our Alice is a sneaky one and did not leave without taking with her a rare flower with healing powers. This lead to Safiyah having issues with Alice. 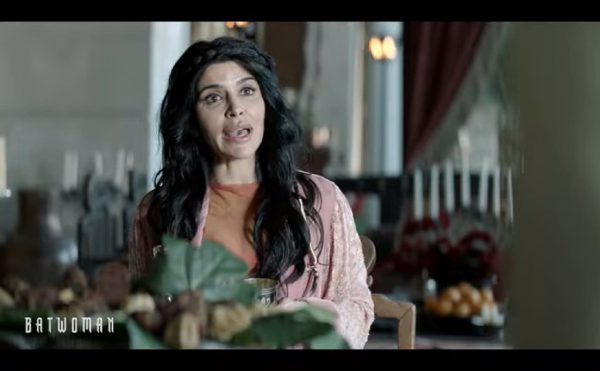 Now of course this can’t be the only reason Safiyah is making herself known. There has to be more to her plan. But for now, Safiyah seems content on torturing Alice about her sister Kate. Safiyah is calm and collected with her thoughts and moves. You can tell this lady has a plan is putting it into full operational mode here. She effortlessly pulls out Kate’s necklace, the one that matches Alice’s. Yeah, what she revealed was a huge shocker for Alice and the rest of us. But is she lieing? Is something else coming into play here? I look forward to finding out more about this.

As far as Sophie goes, other than Safiyah having been stalking her and Julia, there was no real reason in her being there. Or was there? I seriously doubt it was for no reason at all. Safiyah has her eyes set on Sophie and I’m sure we will learn why pretty soon. Even Alice tells Sophie that it’s good while it lasts having Safiyah favor you but when she is done with you, watch out!

Victor Zsasz is a hired assassin. He is possibly the most entertaining assassin in the Arrowverse. He hands out some witty remarks that hit the mark every time, literally. Don’t get me wrong, he is definitely a killer. Which is bad of course, but he makes it fun as he does it. He is on a mission and Mary is his target. Since Mary revealed to the world a secret flower to cure the deadly poison that was released through bats in a previous episode, the world knows it exists. That is something Safiyah can’t have being made known. She is meant to protect the island and its hidden gems just as her family has for generations. So now Mary is a target. Good thing Batwoman is around to stop him. 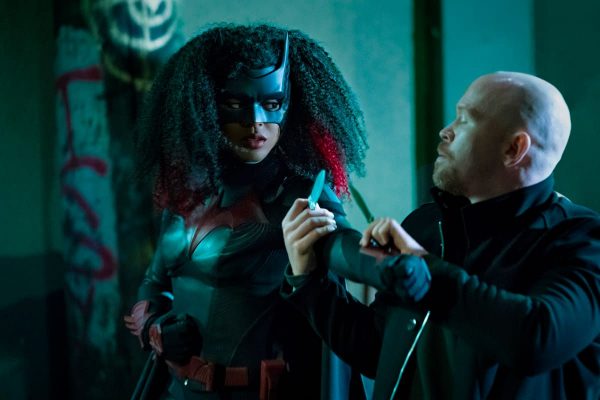 Comfortable In Her Own Skin

Batwoman may have taken a bit of a backseat in this episode but she was present enough to progress her story. Wilder is still answering to her parole officer as I assume she will for quite a while yet. She is having to learn to balance her time between doing as her parole officers asks and being Batwoman. She did have a close call or two almost being late for her appointments with her parole officer.

She is also learning how to be comfortable in her own skin. Being the new Batwoman isn’t easy. She is learning how to work the suit and all its weapons. Something that doesn’t go unnoticed by Zsasz. It’s pretty evident she is a new Batwoman by her awkward actions. She can’t stick the landings, and has no idea how to access the suits weapons and abilities. Zsasz points that out to her.

It was a good point that Zsasz made because it made Wilder think about what he said. She took his words into consideration and made them come into play by making changes to the suit and making it her own. Let’s face it, you can never really walk in someone else’s shoes, you have to walk in your own. Its time for her to stop being in Kate Kane’s shadow and be herself. Wilder has now made the suit work better for her, and she can finally be comfortable in her own skin. 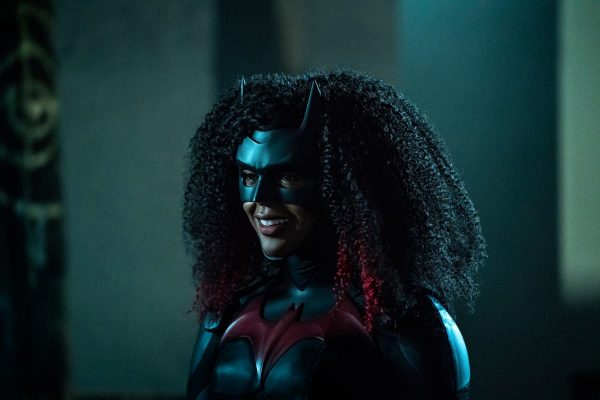 It’s Lucas that is still having a hard time this week. He is not taking to Wilder replacing Kate. In fact, he goes as far to keep reminding her that she is not replacing her but using the suit until Kate returns. He isn’t being fair to Wilder at all. He won’t help her learn about the suit or change it to where it fits her better. It takes Mary finally telling him that Wilder is what Gotham needs. She is the new Bat. That she believe Kate is really dead. Although Lucas firmly states he refuses to believe that, I do believe that it makes him think about just how badly he has been behaving towards Wilder. In the end, he makes things up  to her his way. He gave her a new batarang.