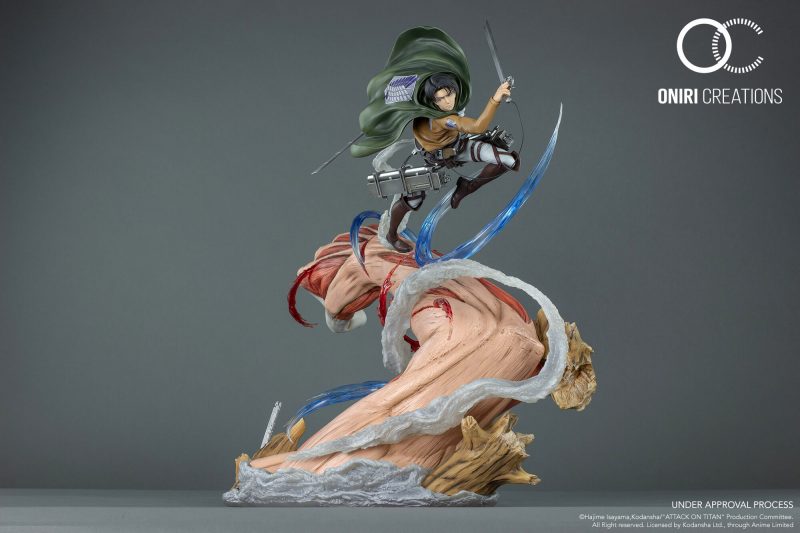 (Press Release) Culver City, California (February 11, 2021) — As the battles of Attack on Titan take its final twists and turns, Funimation is rolling out an alliance of consumer licensed products that commemorate iconic moments since the series began in 2013. 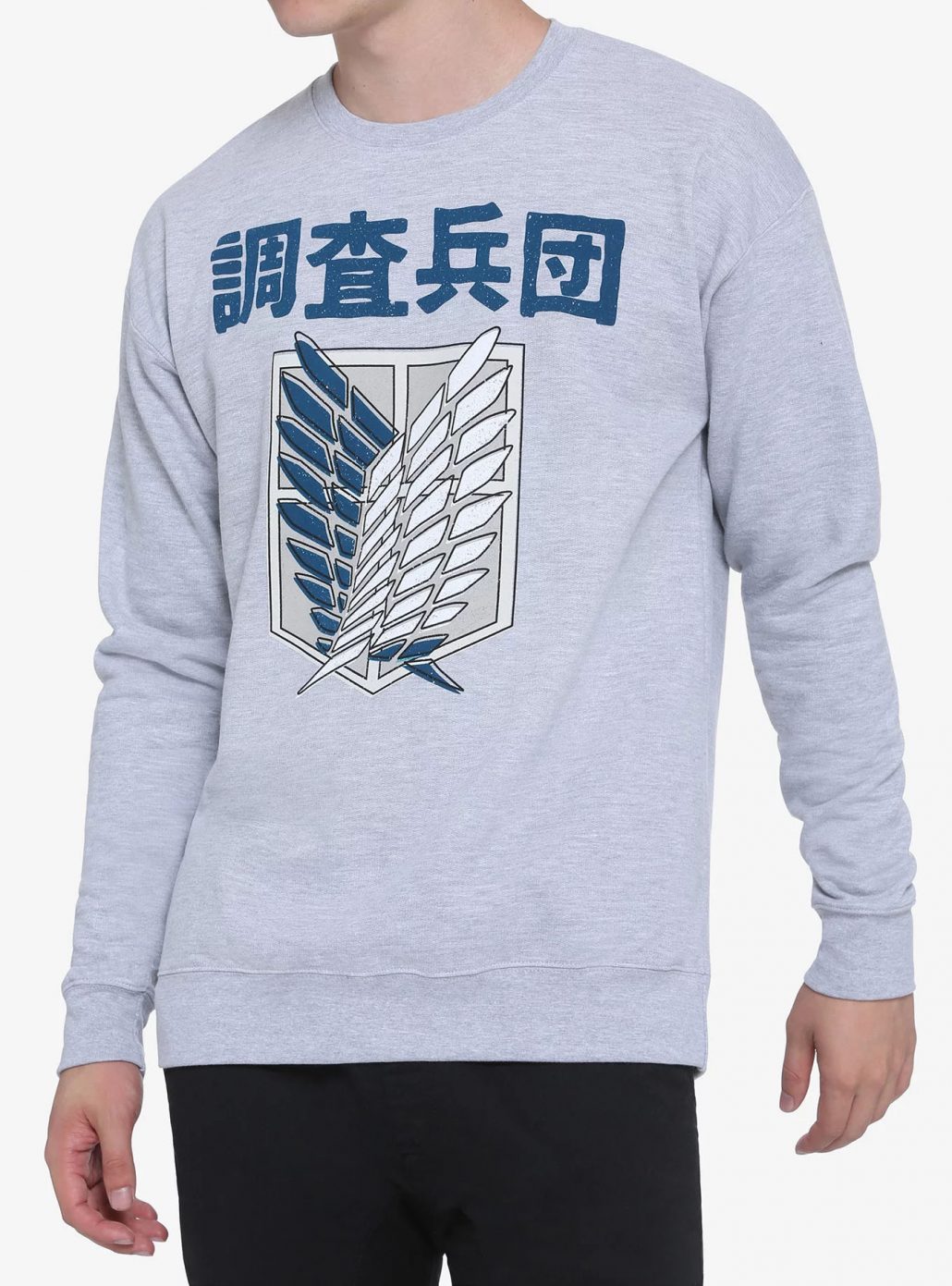 “Attack on Titan was part of the anime renaissance as storytelling became bolder and even more sophisticated,” said Anna Songco Adamian, Funimation Vice President of Licensing & Merchandise.  “Funimation’s consumer products program saw a parallel trajectory of success in product development and retail distribution.  The care in curation we put behind our licensing and merchandising program — along with our omnichannel approach for fan engagement — is part of Funimation’s success story with Attack on Titan.” 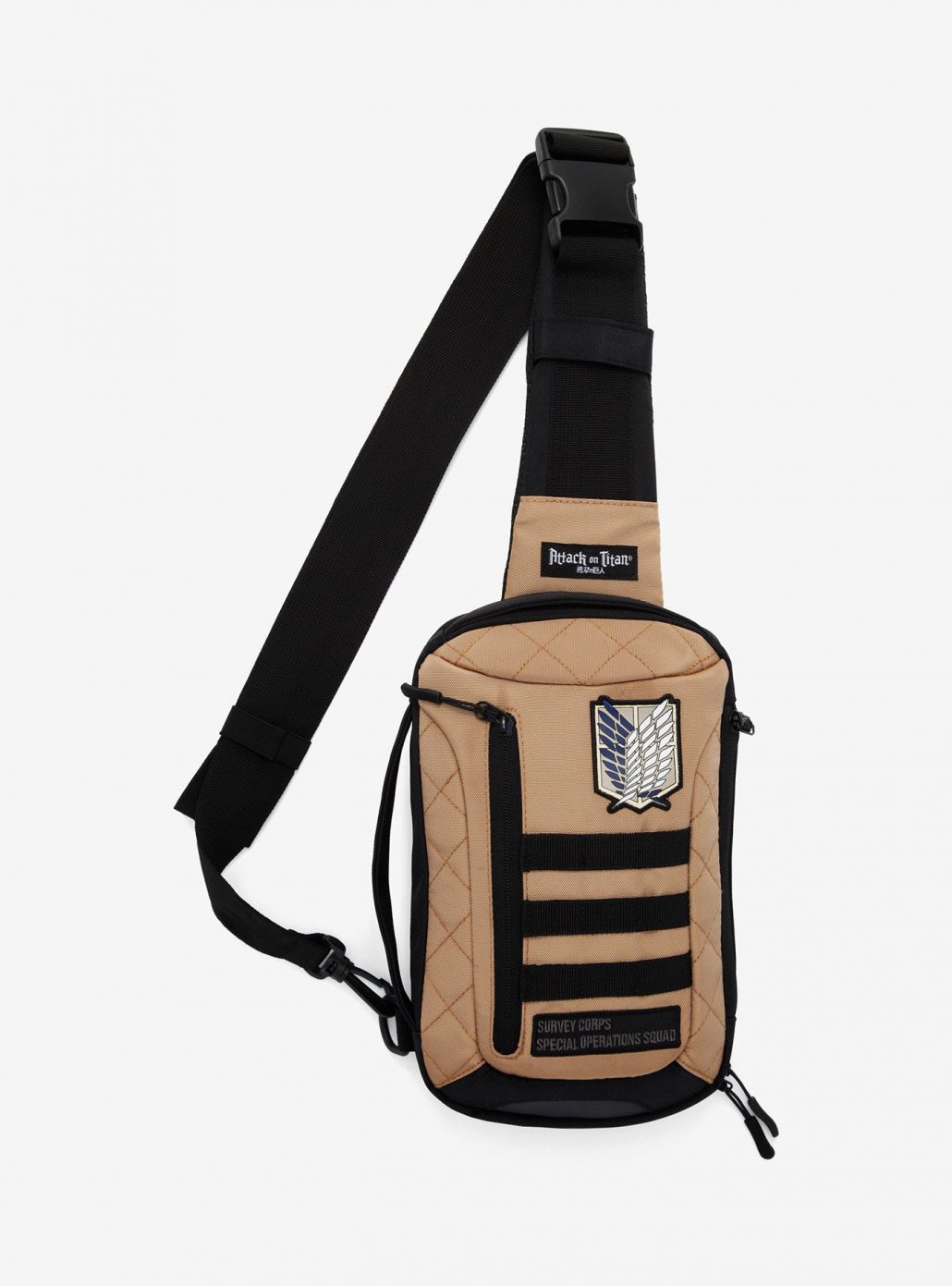 The first statue features the cunning Corporal Levi in his fight against the Female Titan in one of the most memorable scenes of the first season of the anime where the power of the character who will quickly incapacitate his enemy by carrying blows at the speed of lightning. Produced in 1/6th scale, the statue is limited to only 999 copies and will come with its certificate of authenticity and instructions booklet.  The preorders of the second statue will be announced in the Spring.

The commemorative merchandise is available at Hot Topic and other major and specialty retailers.

Funimation is also collaborating with Ripple Junction on apparel and accessories for the Attack on Titan anime franchise since it first splashed onto the scene in the U.S. market.  It has been a top-tier anime title for Ripple Junction ever since.

“We are all fans of Attack on Titan and have had a lot of fun over the years creating apparel that the fans love to wear,” says Neil Hoynes, CEO of Ripple Junction. “Partnering with Hot Topic to create a unique line of apparel leading up to the fourth and final season is bittersweet; however, we are excited to see our designs in stores and fans loving the designs we get to create.”

Fans can round out their Attack on Titan collection with returning partners Funko, Great Eastern Entertainment, Surreal Entertainment, Trends International, and lifestyle brand, Atsuko. Internationally, Attack on Titan is expanding in Australia/New Zealand with Empire Apparel Group and Impact Rock Merchandise, and GB Eye in the United Kingdom. Funimation is focused on growing in additional territories and categories across the globe.

As the final season draws to a close, additional Attack on Titan deals will be announced later this year, including exciting halo fashion collaborations, fun retail promotions, Latin America expansion, and both chibi and super high-end collectible partners. 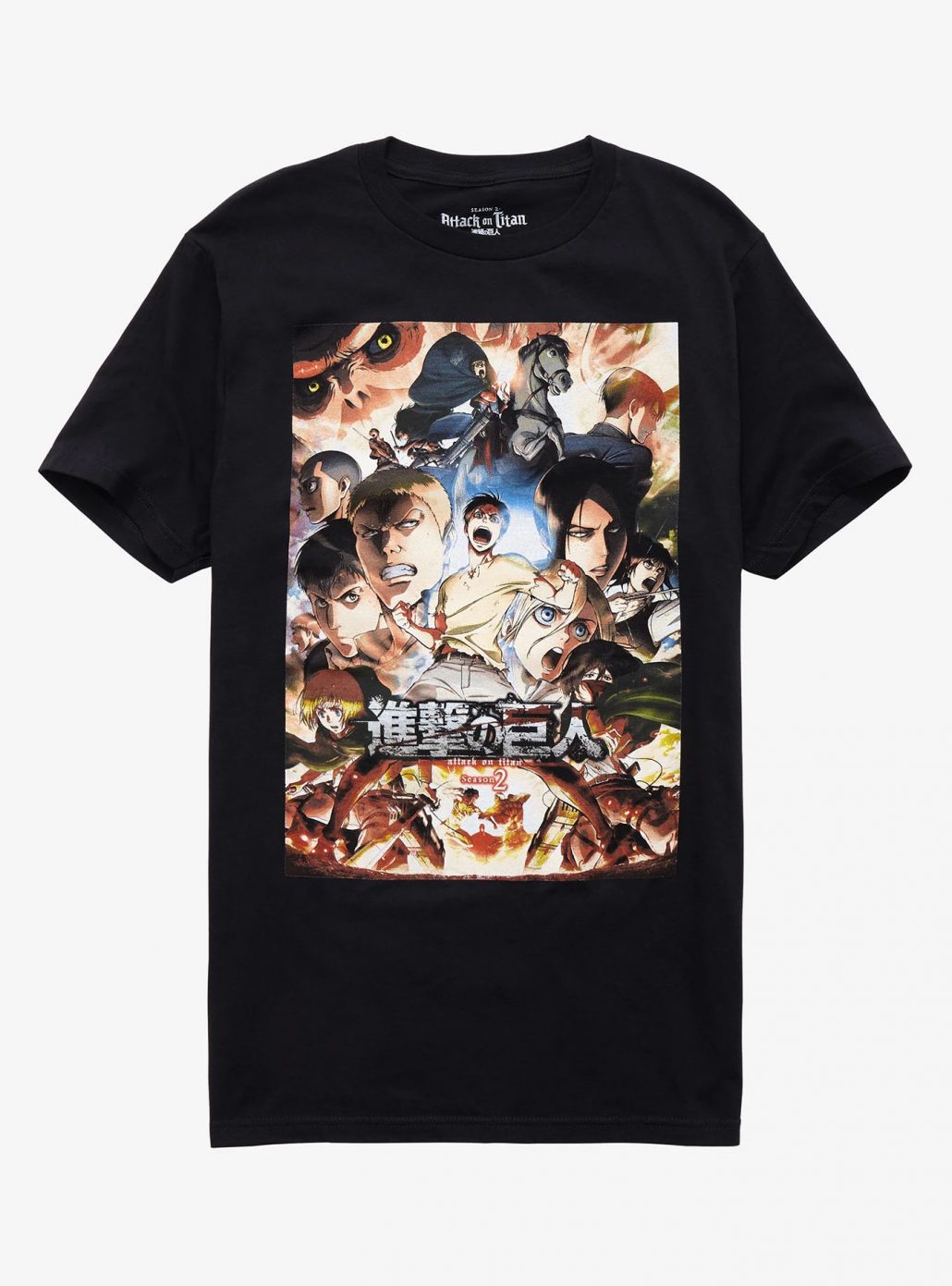 Funimation’s streaming services offer a growing catalog of over 700 anime series and 13,000+ hours of content available on 15 platforms and 49 countries. Funimation’s in-house team designs must-have, exclusive collectibles distributed through major retailers and an e-commerce site; Funimation’s theatrical division is responsible for six of the top 20 anime films in the U.S. As pioneers of the SimulDub™, Funimation is the gold standard for foreign language dubbing of Japanese anime with the highest quality standards and fidelity to the original artists. With a fan-centric approach, Funimation has built a loyal social community of over 30 million followers and earned the trust of Japan’s most iconic creators.