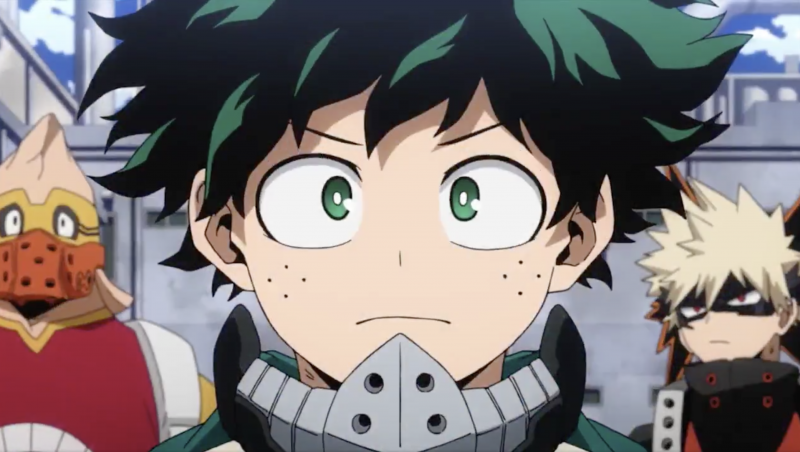 After the members of class 1-A finish their license training, Deku fights it out with Bakugo and shares the secret of his powers and All Might. With everything that happened, this was the first time that we saw Bakugo actually start to give Deku advice as they both served a suspension for their fight. But as season 4 of the series got underway, we quickly saw the spotlight switch to a smaller group of class 1-A in what would be a rescue mission that would test the limits of these high school students.

Season 4 of My Hero Academia brings us a new villain right from the start when we see Overhaul, the head of a yakuza organization, meet with the League of Villians to discuss the distribution of his new drug. This drug has the ability to suppress, or eventually even, eliminate someone’s quirk. The ramifications of such a drug could change the landscape of heroes and villains in an instant. Meanwhile, Deku begins his work-study at the same agency run by All Might’s former sidekick, Nighteye. 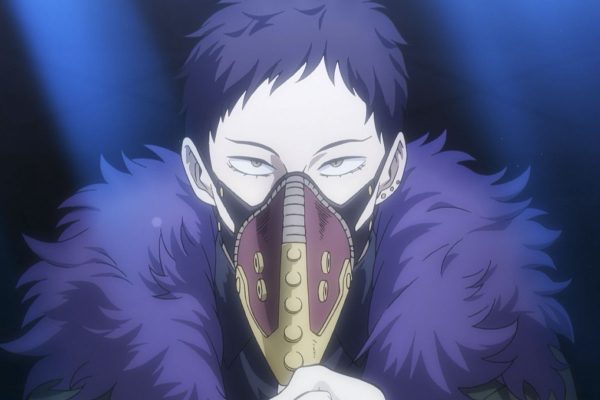 Both of them are All Might mega-fans but Nighteye doesn’t understand what Toshi saw in this boy. After a rather pointless test, he accepts him as yet another student alongside Togata. Deku and Togata run into Overhaul when Eri, a young girl with bandages on her arms, runs into Deku’s arms crying. Not in a position to do anything yet, and knowing that Overhaul would cause a scene, she leaves with him. But we soon learn just what is really happening with Eri.

The rest of the season centers around the rescue mission to find Eri and shut down of the organization pumping out drugs that could stop quirks. Of note this season is we focus on 3 groups of work studies with class 1-a students who all come together for this larger mission: Kirishima, Ochaco, and Tsuyu. Each of them fighting in the streets with their licenses in hand acting as real heroes. We also got our first look at Kirishima’s Red Riot new move as he fights off a villain who is drugged up and super-powered.

When the group comes back together after a few days of investigation into Eri’s possible location, Nighteye has a disturbing find about what her connection is with the group. Togata and Deku anguish in their seats as they hear the truth, all the while their classmates are in the horror of this fact. This is the first time we see Deku deal with the very real truth about being a pro hero: You can’t save them all. Though he is determined to do so, this wake-up call could lead to rash action. Aizawa is quick to give the kids a pep talk, especially Deku, about the situation. Regardless of all the hard times Aizawa gave him when he first started at UA, you can tell he recognizes his growth and strength and wants to be a guide for him.

As the season approaches the climax, the mission comes to a spectacular ending fight between Overhaul and Deku, but at the expense of one hero’s quirk. As you will see mentioned below, the art of sound editing during this fight, lifted this to be one of our top moments from 4 seasons of My Hero Academia. But like any good anime, the final few episodes wrap us into a school festival that in many ways is a way to decompress from all the action not only for the students but also for us viewers.

But wait! We get a glimpse into 2 more important story points as the season closes. First, we watch as Endeavor gets his first shot in front of the world as the new #1 hero, and this fight doesn’t disappoint either. Lastly, Deku meets one of the former owners of his power. What that could mean for him later (as Manga readers will attest to) , could change his quirk ability forever. 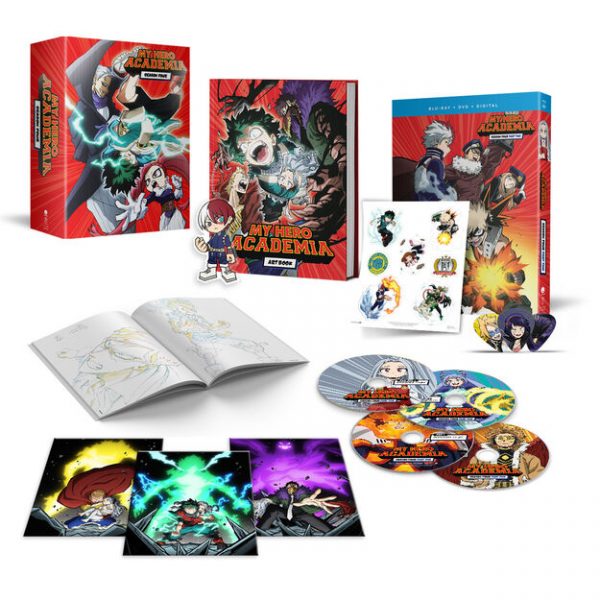 Season 4 was released in 2 parts by Funimation, like previous seasons, in a blu-ray and dvd/digital combo pack. Part 1 contains episodes 1 – 13, Part 2 has 14-25. Special features of these releases include interviews with the English voice cast, and inside the episode video featurettes. The limited-edition release for season 4 came out with Part 2. This option gave you a limited edition chipboard box that will store both parts including an 80-page hardcover art book that includes cast interviews.

You can pickup Part 1 and 2, including the limited edition release at RightStuf Anime now.

If you are not caught up on My Hero Academia, you should. The new season is coming March 27th but you have time. Sign up for a free trial of Funimation Now so you can get caught up ahead of the new season.

The Art of Sound Editing

My Hero Academia has some pretty incredible fight scenes and action sequences. It is hard to imagine they could one-up themselves, or even match the likes of ufotable when it comes to animation. But what many anime series miss, including My Hero Academia, is the nuance of scene. Beyond animation, the sound, score, and voice acting all play a vital role in bringing out the heart of a scene.

Queue season 4 of My Hero Academia and the long-awaited fight with Overhaul. For manga readers, they have been waiting over a year to see this animated. So much is expressed in the source material, the questions of how it gets expressed once animated loomed for many. However, once the episode finally aired, you couldn’t help but find yourself emotionally caught up in the scene. In this clip below, we see a very small but incredibly impactful part of the Deku versus Overhaul fight.

Movies like Star Wars: The Last Jedi proved to us that the art of sound editing can increase the impact of a scene immensely. So as we watch the clip above, all of the background noise is quieted, and a song begins. We have heard this song many times over the seasons. Yet, this one is sung much slower, and with more cinematic impact. Then listen to the emotion in the voice of the actor voicing Deku. Everything about this scene in the department of sound editing took Deku’s Full Cowling 100% and did a Plus Ultra supercharge. “Deku” was also trending on Twitter the night this episode aired and for good reason.

As a fan of the series, or even as a new watcher, you can’t help but get a little emotional watching and listening. THIS is how you elevate an emotional scene. It doesn’t need to be more action, better animation or louder fights. Just simple, elegant sound editing and score choice. 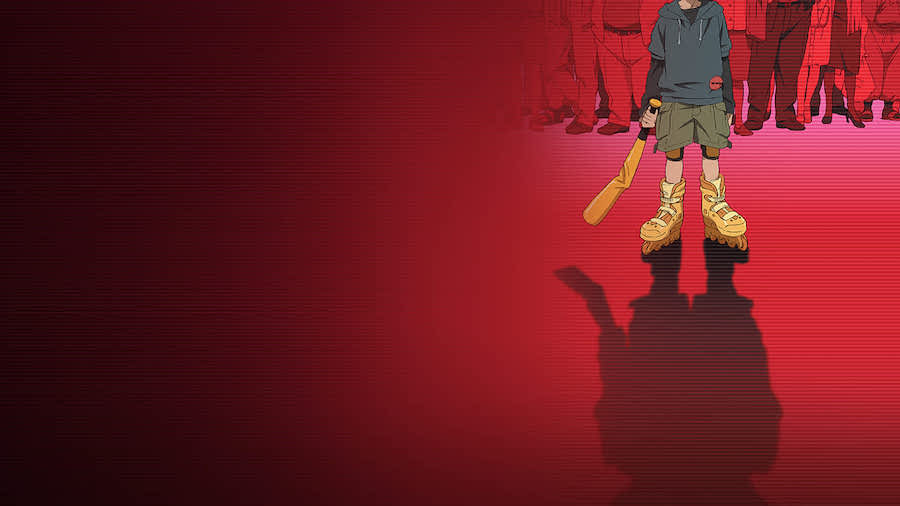