The recently-released feature-length documentary, “Woman In Motion: Nichelle Nichols, Star Trek and the Remaking of NASA,” chronicles the inspiring, untold story of how Star Trek actress Nichelle Nichols transformed her sci-fi television stardom into a real-life science career. In 1977, she embarked on a campaign to bring diversity to NASA.

Nichols formed the company Women In Motion, Inc. and recruited more than 8,000 black, Asian and Latino women and men for the agency. Nichols and her program continue to influence the younger generation of astronauts as well, including Mae Jemison, the first female black astronaut in space. 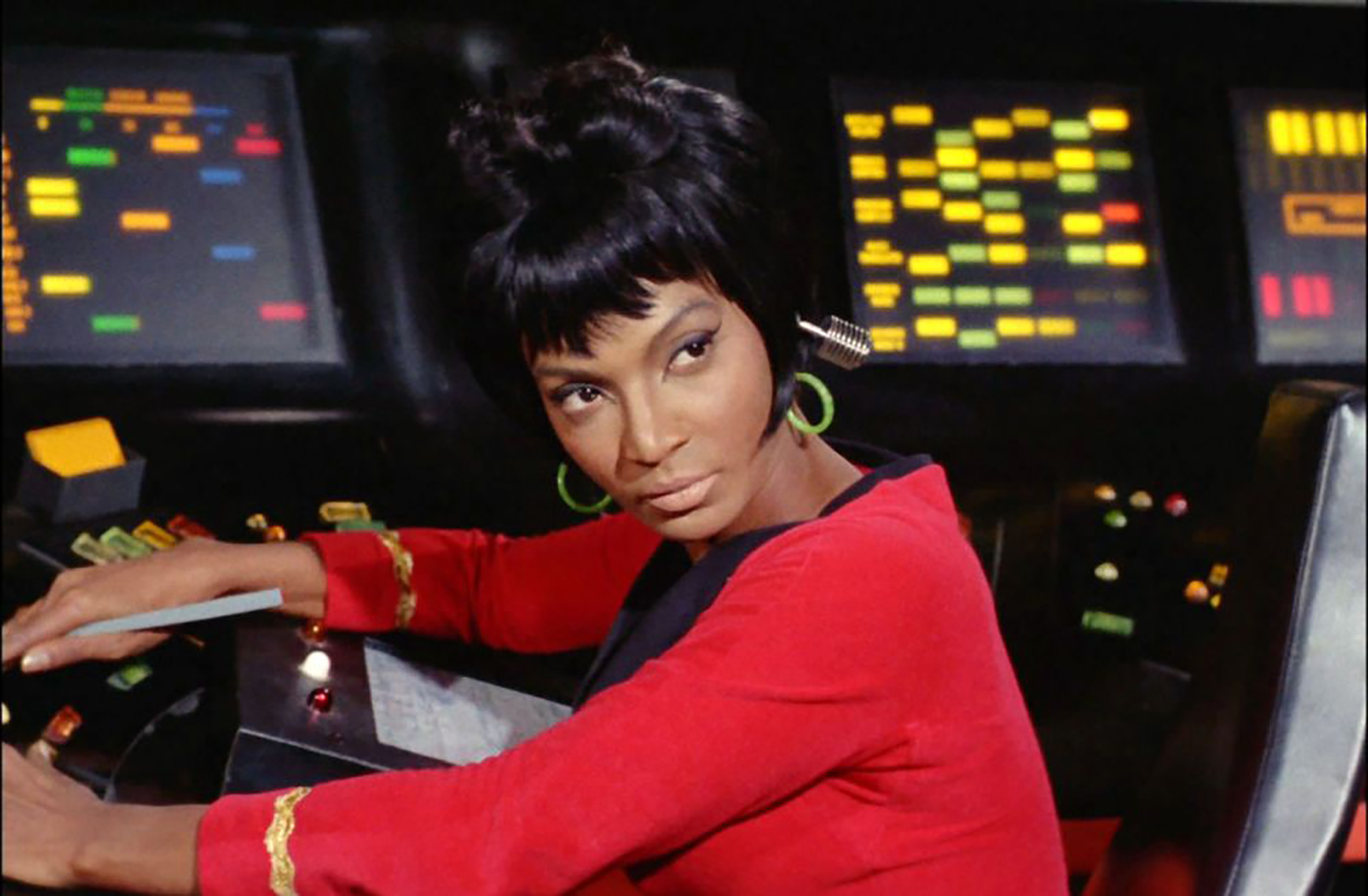 Nichelle Nichols has had a dramatic impact on NASA’s inclusive DNA and a new film talks about that and much more.

Despite an uphill battle against a bureaucracy that was hesitant to let her get involved, Nichols persevered and is credited by NASA for turning it into one of the most diverse independent agencies in the United States federal government.

Available now on demand on iTunes and other VOD platforms, the award-winning film currently enjoys a 98% audience approval rating on Rotten Tomatoes. 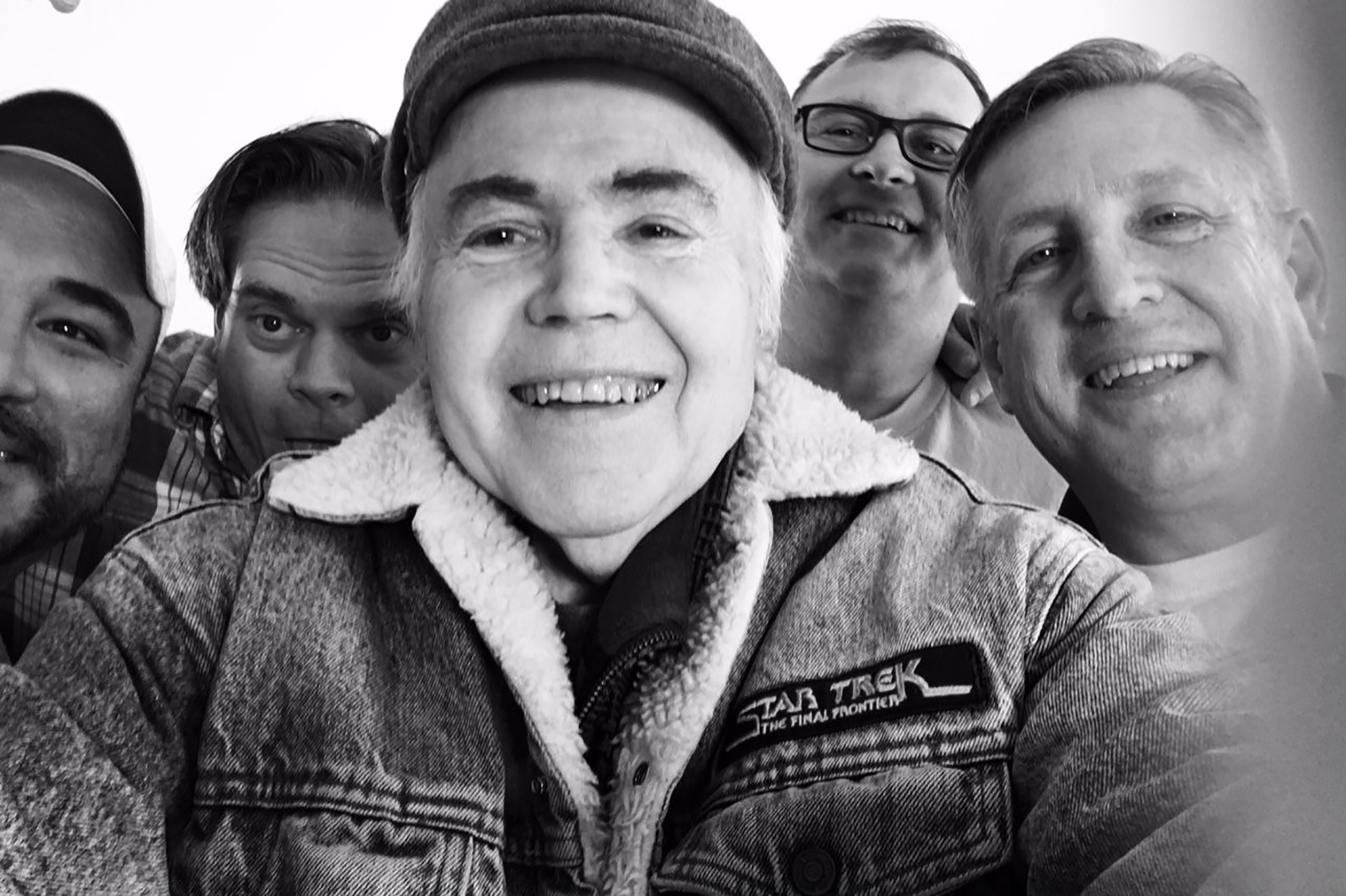 Fellow Star Trek TOS alum Walter Koenig is just one of many special guests that pop up in the new film,

The film is directed by Todd Thompson (The Highwaymen, PRE FAB!), the film chronicles how Nichols transformed her sci-fi television stardom into a real-life science career.