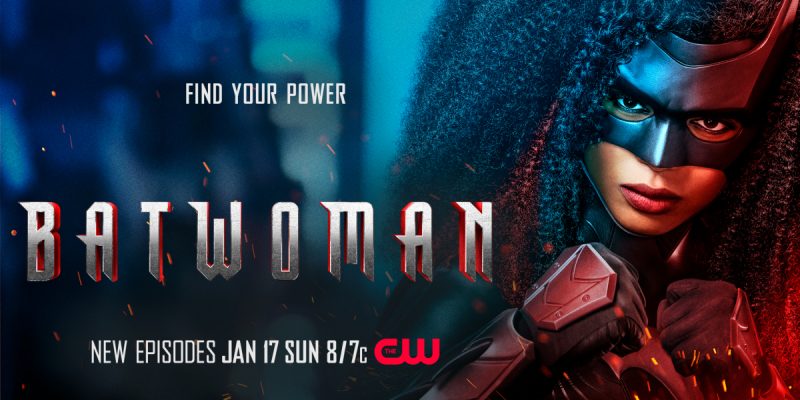 If Batwoman has been a bit too slow for you then this episode sure sped things up. It was Fast and Furious Gotham Drift this week and things moved very fast. The Batwoman writers sure switched things up for us this week with some high speed Fast and Furious driving through the streets of Gotham. Who would have thought that we would get this on the small screen and none-the-less in the Arrowverse? But here it is and WOW was it fun to watch! 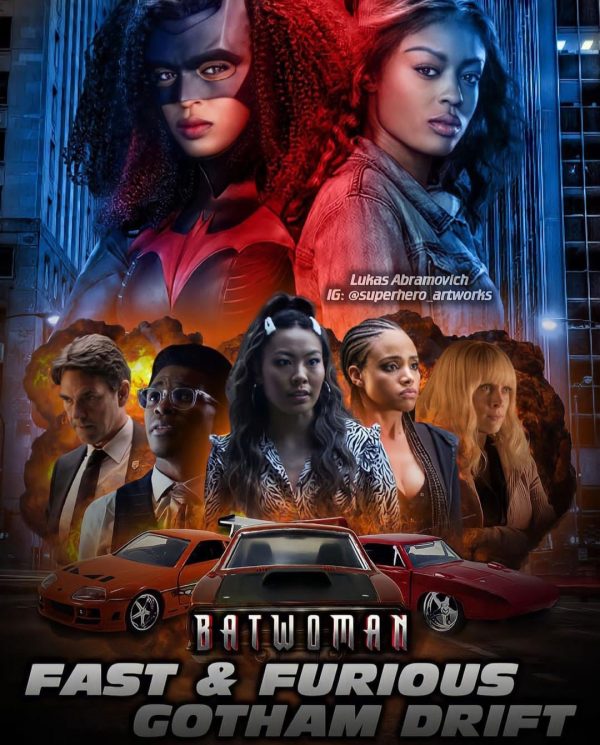 With Ryan’s lady friend, Angelique, taken by False Face the race is on to get her back. Ryan will stop at nothing to do just that. But then there is Sophie who keeps getting in the way or is it the other way around? These two would work so well together if it wasn’t for that one huge secret that keeps lurking over them, that Ryan is Batwoman. In order to find out where Angelique was taken Sophie had to infiltrate Black Mask’s driving gang. A task not so easily done without some pretty awesome driving skills and deep knowledge of those to cars.

Sophie did manage to talk her way into the gang and was doing very well until Batwoman interfered, messing things up for both of them. So how about just telling Sophie who you really are Ryan, so we can get this partnership started already. Who knew that Sophie could drive like that? Not me. I seriously doubt anyone else close to her did either. Seems our Sophie has some secrets of her own that she’s kept hidden. Come on now Sophie, that’s a pretty cool secret to not show off.

So now that Sophie has been outed someone has to try again right? Well of course we got to see Ryan try her hand at some fast and furious driving. Now don’t forget that Luke revealed that he has a system on the Batmobile to assist Ryan  with her driving. Kind of a let down right? We’ve got to get Ryan some driving lessons or better yet, Sophie could probably teach her. Of course they used that same system on her racing car which allowed Luke to do the driving. This afforded Rayan the opportunity to get a tracker where it needed to be without her stopping the car and being caught. Smart thinking you two!

As for Alice this week she has some secrets that she would rather forget. Secrets like remembering Ocean, her time with him on Coryana, her sister Kate. Kate?! Seriously after all this time of wanting to kill Kate she now wants to forget her? What could this lead to down the road? But otherwise no big deal for Alice, it’s just another wacky day for her.

We learn this episode that Enigma is the one that actually made Alice into the killer she is today. Altering her mind years ago forged Alice into a ruthless villan who kills at a whim. A killer that plays with her knife like a toy. I suppose we should thank Enigma for creating Alice for us. She is one of the best villain’s in the Arrowverse. Fans of Alice salute you Enigma, you crazy mind bender.

Alice needs Enigma to erase her memories. Now personally I wouldn’t trust Enigma to mess with my mind in any way shape or form. Who knows what that woman would do to you. Remember she is a bad guy as well and they don’t always do what they are told.

As for Jacob Kane, he has a secret of his own and it’s making him very cranky. The Snake Bite drug he is taking has him acting very different. Jacob is usually at the top of his game but we saw a hot headed Jacob this week that actually took his frustrations out on Sophie. Poor Sophie. My question is how can she not know there is something off with Jacob? She is better than that at figuring things out. Hopefully by the next episode she will put two and two together and get Jacob some help for his drug addiction.

For updates on Batwoman join my Facebook Group, link below: