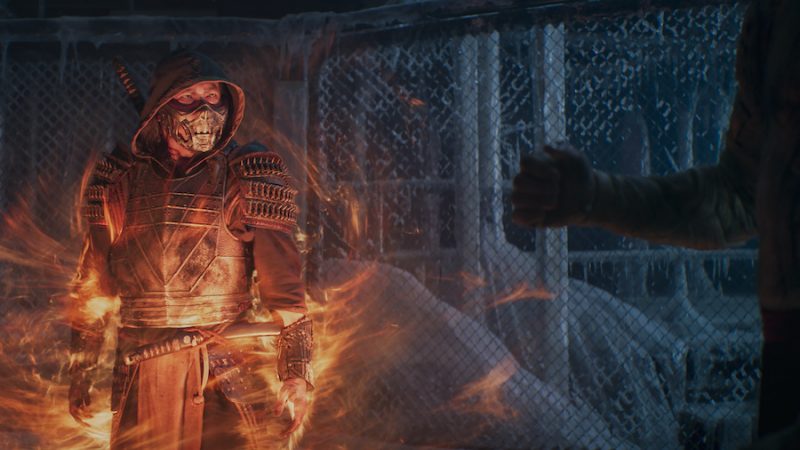 In yet another attempt to make a movie franchise out of Mortal Kombat, Warner Bros comes at us with the newest installment/reboot of the franchise with the upcoming Mortal Kombat film of the same name. In theaters this Friday, along with same-day launch on HBO Max, the studio is hoping this will kick off a franchise that they have plans for at least 4 more movies with. The question is, did they score a flawless victory? We will get to that in a moment but first, lets recap what its about for those who had a boring childhood.

In “Mortal Kombat,” MMA fighter Cole Young, accustomed to taking a beating for money, is unaware of his heritage—or why Outworld’s Emperor Shang Tsung has sent his best warrior, Sub-Zero, an otherworldly Cryomancer, to hunt Cole down. Fearing for his family’s safety, Cole goes in search of Sonya Blade at the direction of Jax, a Special Forces Major who bears the same strange dragon marking Cole was born with. Soon, he finds himself at the temple of Lord Raiden, an Elder God and the protector of Earthrealm, who grants sanctuary to those who bear the mark. Here, Cole trains with experienced warriors Liu Kang, Kung Lao and rogue mercenary Kano, as he prepares to stand with Earth’s greatest champions against the enemies of Outworld in a high stakes battle for the universe.

There have been many attempts to bring this classic franchise to live action over the years and frankly, they are campy as shit. But more than that just poorly adapted to live-action. For the time, some were so-so but don’t hold up years later. This latest attempt took an approach that was also risky but in a different way. Previous attempts to dive into this world threw us directly into the middle of Mortal Kombat without any lubrication on the story, world, or characters and left those who were not well versed in the story feeling a bit overwhelmed and lost.

This film actually would be more classified as a prologue of sorts to this world. We are introduced to the world of Mortal Kombat in the days and months leading up to the official 10th fight with Earthrealm. It is clear from the onset that this film centers around an ancient rivalry between Bi-Han or Sub-Zero (played by Joe Taslim) and Hanzo Hasashi (played by Hiroyuki Sanada), which we later learn becomes Scorpion. Most of the characters we are introduced to are familiar for those who have played the games before but are not the ones we would have expected of the franchise in the first film of this new reboot given previous attempts (like no Cage).

This proves to be a success for the film as it wets the feet of new viewers to the world and teases things for films yet to come if the franchise can launch off this reboot. Warner Bros is banking on it as they have plans for at least 4 more films if this one does well. Of all the attempts to reboot the franchise, this one comes out as being one that has a real chance of going somewhere. It manages to check all the boxes without coming across as inaccessible to new viewers but also not patronizing to long-time fans.

The only downside to the film is its length and how long it took to get to the real action. There are a few moments in the middle that have you yawning a bit but they recover in the 3rd act and deliver the final victory in the end. Another plus I found was the soundtrack. Many reboots want to hammer you to death with the iconic theme music of their namesake to the point that you get a bit sick of it slapping you in the face. Mortal Kombat waits until the most iconic moments in the film to use it, and it’s used sparingly.

All in, seeing Scorpion and Sub-Zero fight it out, with those iconic starting words from Scorpion brought back the days of me fighting away on the Sega Genesis. My recommendation is to “Get over here” and watch it in theatres this Friday and on HBO Max. 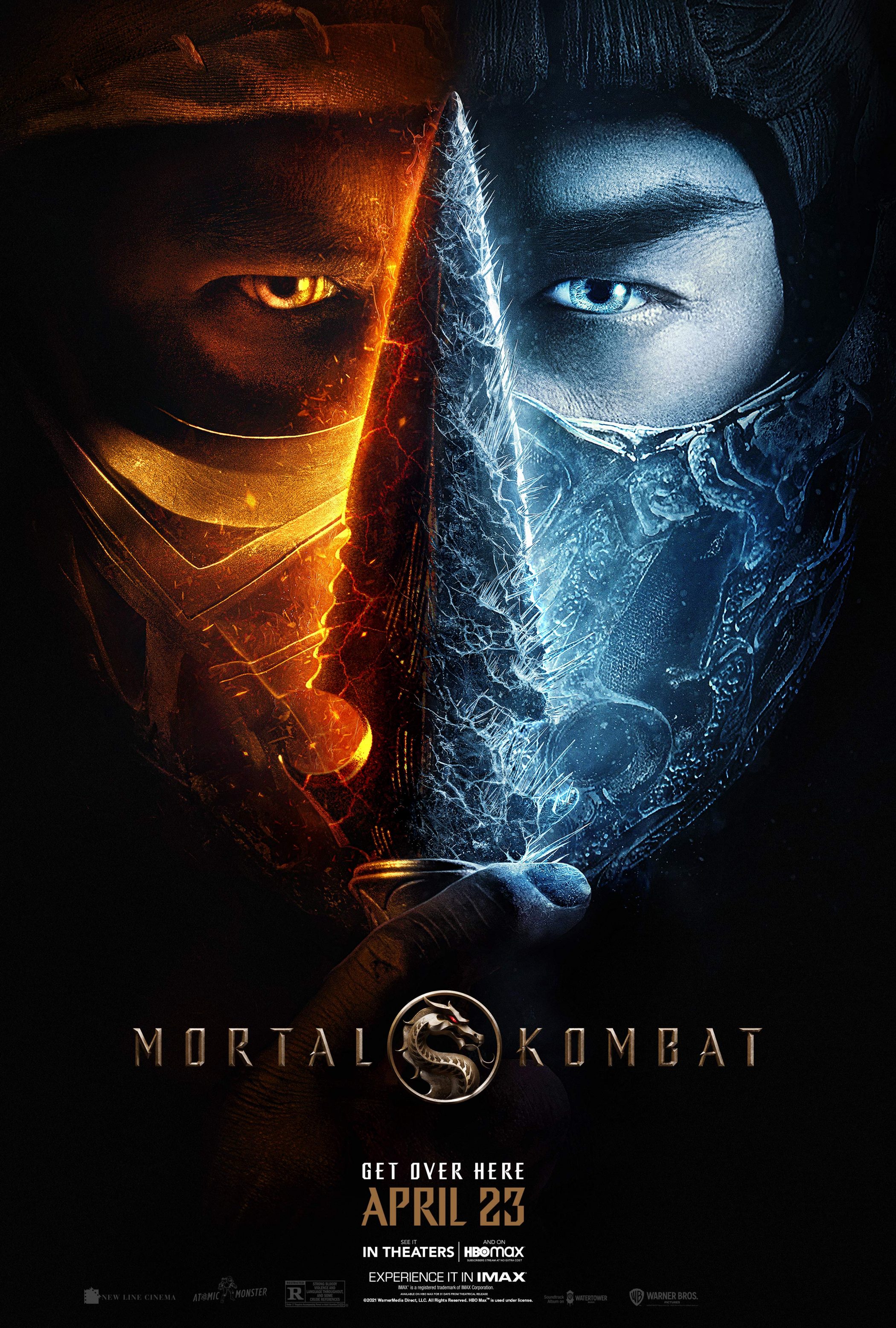