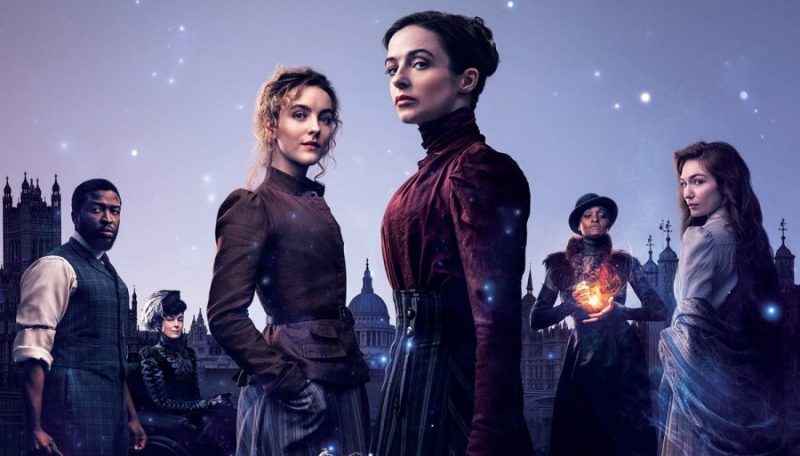 I don’t know what it is about the Victorian Era, but it’s such a good setting for all hell breaking loose. Perhaps it’s the stuffiness of the upper crust, or the sadness and despair of those on the bottom looking up, or just the simple notion that underneath that class oppression is a steamy underbelly that is so much fun to explore. Regardless, there’s little that the new HBO Max offering, “The Nevers”  doesn’t touch on in ways that are often interesting and uncomfortable.

The truth is, I didn’t know what to make of this show, but after screening multiple episodes, I can only say that I was hooked early on and craved the next episode immediately. The Nevers swims in that Victorian era soup and brings the viewer a nice helping of mystery, sci-fi, drama, terror, humor, and even a fun hint of steampunk. It’s a wonderfully diverse concoction of entertainment forms that even when it throws you off-balance, you’re delighted by it. The Nevers is a show that fills me with the kind of enjoyment that Carnival Row did. 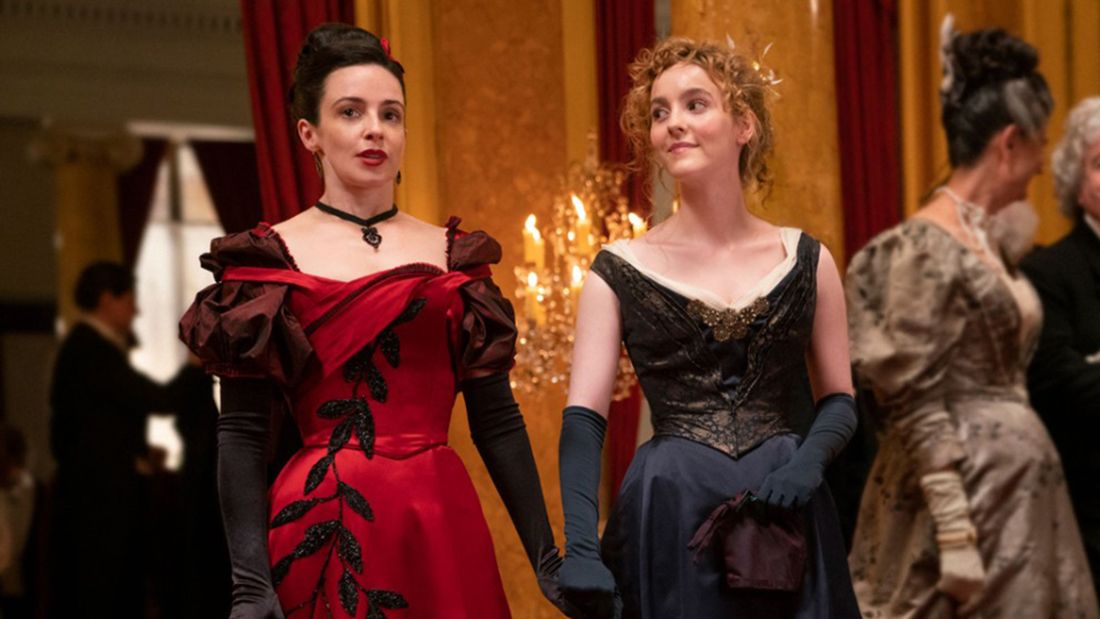 The Nevers is now playing on HBO and HBO Max.

The Nevers is described as “an epic science fiction drama about a gang of Victorian women who find themselves with unusual abilities, relentless enemies, and a mission that might change the world.” That about sums it up, but the path to saving the world, and figuring out what happened to create “the touched” is such an interesting and twisted adventure.

On the afternoon of Aug. 3, 1896, a very mysterious event occurs over London. And bits of light gently fall from the sky and the result is that selected people, mostly women, become something more than what they were moments before. Ordinary people are bestowed with a gift of some kind – ability create fire with your hands, freeze objects with your breath, grow massively tall, and on and on. Three years later the story is picked up and The Touched are part of society, but as you might expect, they not nearly comfortable within society.

The Nevers delivers a distinct and unfortunate reminder that society struggles with those who are different in some way. And this is the basis for The Nevers – how they make their way through society even as society struggles to understand and accept them. And, this new difference within the community has some in power wondering if more drastic steps might be taken to deal with what they see as a huge ripple in the fabric of a calm and ordered world. It’s quite fantastic to see something we struggle with today portrayed in such a very interesting way in the Victoria Age. 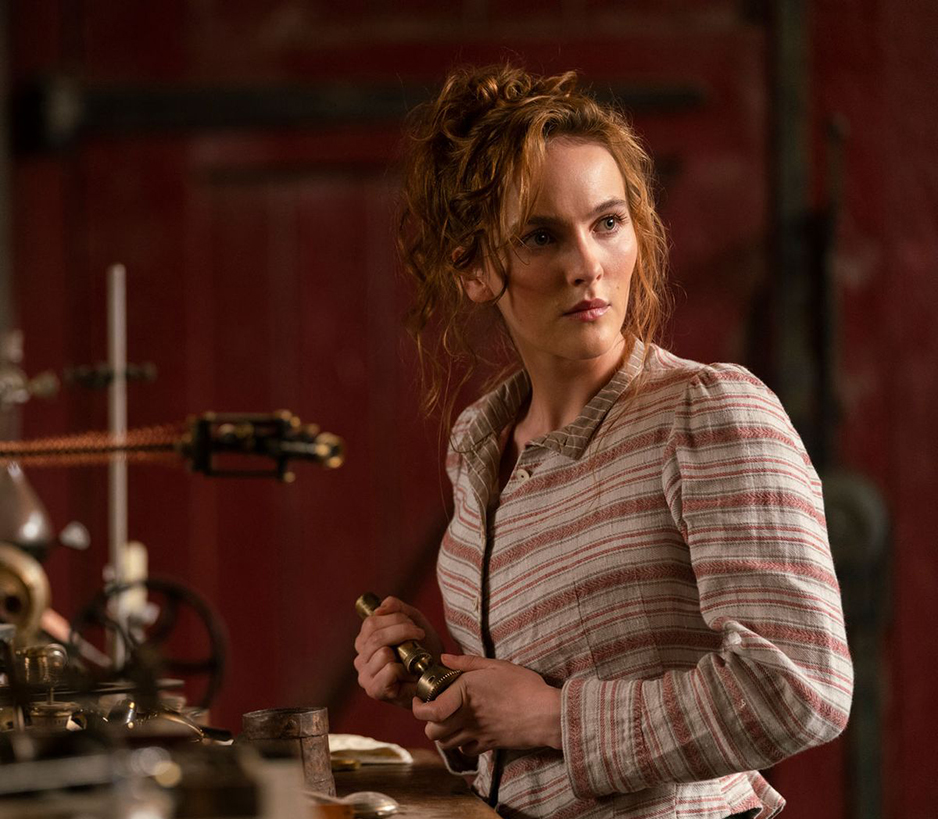 The Nevers is an interesting mix of mystery, drama, sci-fi and even steampunk.

Amalia True, played by Laura Donnelly (Outlander), runs the St. Romaulda’s Orphanage, a sanctuary for the touched. Again, most of them are women and their story of rejection and ridicule, even by their families, is all too familiar. Penance Adair is played by Ann Skelly (Vikings), who brings an inventor’s mind to the proceedings and is something of a moral compass for True. Together, they see it as their mission to help or even save The Touched from a society that struggles to adapt or accept them.

Overall, there’s a bevy of interesting characters in The Nevers, with their stories often intermingling in fun and interesting ways. All is not what it seems with many of the characters and the people they do have social interactions with, which is a fun little trek to navigate episode to episode. I think The Nevers if a must-watch show at this point as it has a lot of access points people could use as entry in to the show. As I said, I was hooked early on and with each episode I screened it became apparent that the acting, writing and period feel offer a unique show that tells a lot of differing tales. I give it a hearty recommendation. The Nevers has begun and is on Sundays on HBO Max.