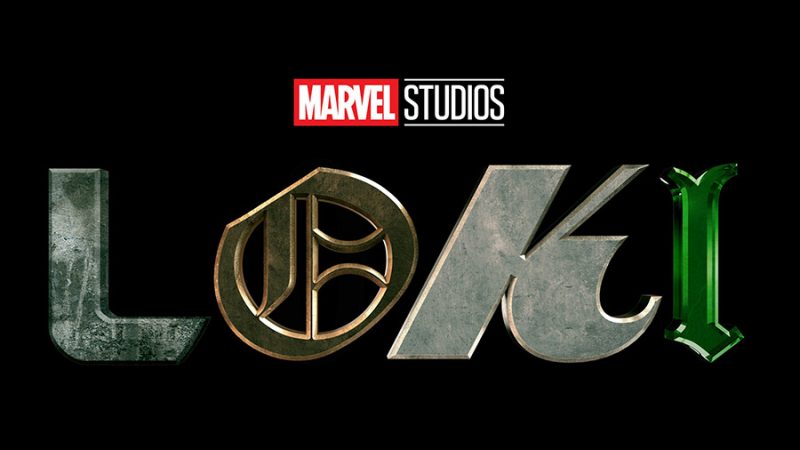 Loki: The God of Mischief, Go or No Go Review

The moment that I have been waiting for for 10 years has finally arrived. One hour of nothing but Tom Hiddleston as Loki and my God of Mischief is it everything I wanted it to be! The shows that Marvel have been releasing are absolutely fantastic and Loki is no exception. This show is important for a lot of reasons. It introduces the TVA and the Time-Keepers and also essentially will break the Universe pretty significantly. With the introduction of the Time-Keepers this leads to the possibility of the Watchers and eventually Galactus so yeah, this is big. We already knew that they were planning on doing a Fantastic Four, so I imagine Loki will lead into that!

I am hooked on this show, let’s talk about it. 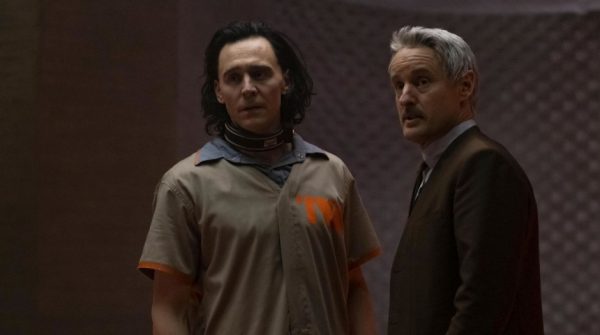 A Footnote in My Ascent

There is so much to unpack. We start in 2012/2019 when The Avengers go back to get the Tesseract from their 2012 selves and Loki ends up escaping. He gets whisked away by the TVA and gets a total reality check. I like that any time we see any “time regulator agency” there is always a 1950’s vibe to it. (Thinking of Umbrella Academy too). Miss Minutes is fantastic and I hope we see more of her. Plus, having Tara Strong voice her was an incredible choice! After we get the introduction to the TVA and why Loki is there, Agent Mobius arrives and man, Owen Wilson is perfect for this role! He has that suave, smooth-talking, car salesman persona and I think he and Loki are going to have such a great banter going forward.

What I really love about Marvel is the smaller characters that get just as much of a personality as the main hitters. For example, Casey, the front desk worker who checks Loki in and takes the Tesseract. I love the “what’s a fish” line so much! When Loki escapes and finds Casey again he gets a slap in the face and sees how insignificant the Tesseract and the rest of the Infinity Stones are in the great scheme of things. The greatest power in the universe is a TV that shows timewaves and he has to figure out how to wrap his head around that. Also, I wonder if the time turner hurts when you get set back.

The show took a pretty sad turn when Loki finally realized who he is. After watching his failures on the big screen he really understood his place in the world. It was really sad to see that. That realization is also definitely going to change things, so it’s going to be really interesting to watch his growth and progression through the series. I am so happy to see Loki have his moment in the Marvel Universe, because after everything he’s been through he really deserves it.

Overall, this is a 100% GO! There is humor, action, serious moments, and has an incredible tone to it. It’s Marvel doing what Marvel does best, existing! I cannot wait to see more and I will definitely be watching as soon as it’s released every week. What did you think?