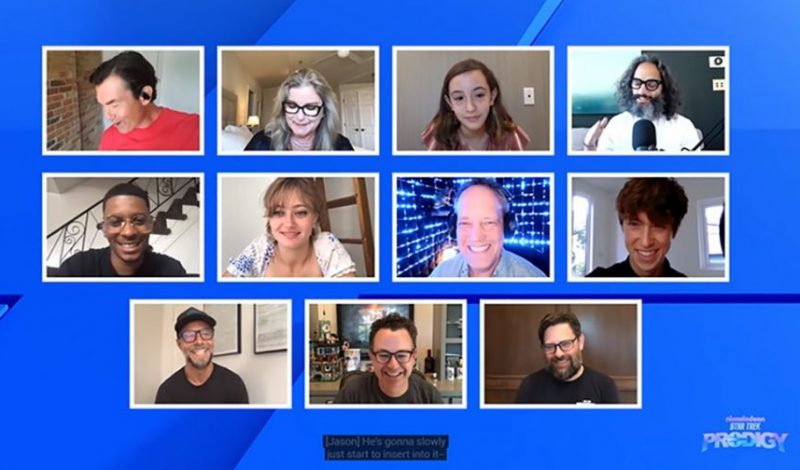 It didn’t take but a few moments to realize that Paramount+ is upping the Star Trek animation game a notch or two during a panel at Comic-Con@Home 2021. The virtual panel got off and running in a big way with appearances from the cast and crew of Star Trek: Prodigy.

While the new offering, which will debut later in 2021, is animated and is a co-production effort with Nickelodeon Animation Studio and CBS Studios, it should appeal to a wide range of age groups. That’s the word from Dan and Kevin Hageman, who developed and executive produced the show, which chronicles the struggles, triumphs and lives of six alien crew members of a starship.

Director and co-executive producer Ben Hibon said that Prodigy is an ambitious attempt to tell these six aliens’ story from a kid perspective and, perhaps, offer a new entry point that a new generation of Star Trek fans can access. The show, he continued, is designed for animation fans and those who have a passion for sci-fi.

“The ambition for the show is that kids should watch it with their parents, and vice versa. And so, we wanted to really make sure it has that kind of visual effect,” Hibon said about the show’s vibe. 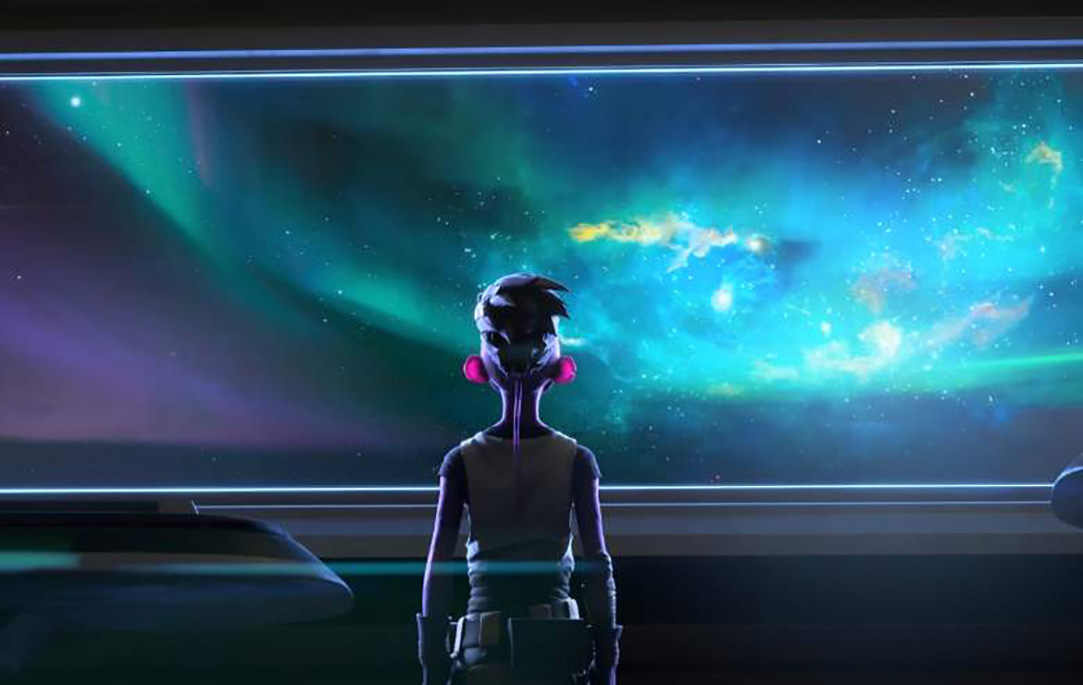 The new show looks to take things in different directions with a new perspective, the perspective of these six young aliens who aren’t necessarily part of the Star Fleet aesthetic. That, the panel noted, will offer something new to explore. “We knew that people were gonna look at our show and go, ‘Oh, this is the little brother or little sister of the Star Trek universe,'” said Dan Hageman. “We wanted to be that little brother or little sister that smacks the bigger sibling and says, ‘Don’t underestimate us.'”

One of the interesting components of the show is, of course, the return of Captain Janeway — sort of. In this iteration, Captain Janeway is a hologram that befriends the six alien youth and tries to help them escape a dark and dangerous cirmcumstance. “She’s Janeway at her best,” Kate Mulgrew explained. “She’s there to help this motley crew…get this defunct ship working and she does. She is the essential Captain Janeway. She’s full of warmth, she’s gonna help these kids, she’s determined to help them get off this very, very dangerous and dark planet and into a much better place. So she brings to bare on this task all her skills.”

Check out the trailer for Prodigy right here: To take a look at the panel check it out here.