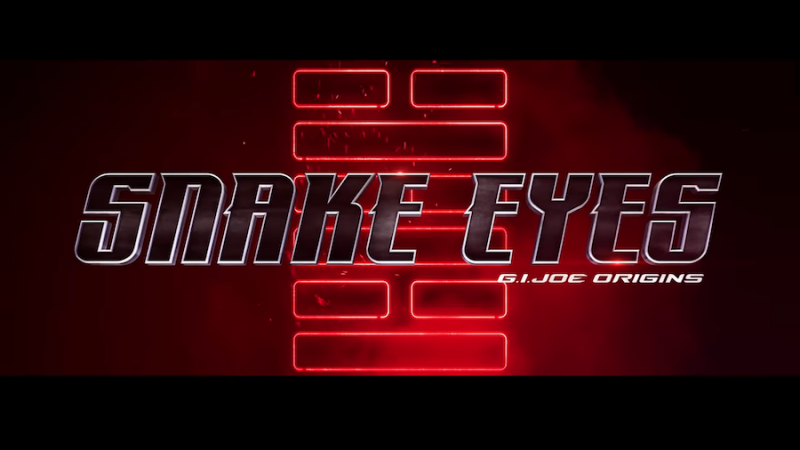 *Spoilers* I will be the first to admit that I have not watched any of the other G.I. Joe related movies, but for some reason Snake Eyes really intrigued me. I went in with no true idea what I was in for and no idea what characters were going to be in the movie aside from Snake Eyes. The movie apparently thought I knew everything about this franchise. I have to say they haphazardly introduced characters with little to no explanation. The entire beginning of the movie felt rushed. They introduced Snake Eyes and immediately threw him into a situation where he was being bullied. Then for some reason he saved that same guy, Tommy’s, life. Then it was discovered that Tommy was a spy in the Yakuza. What?

That was all within the first 10 minutes of the movie and by the time they got to where Snake Eyes and Tommy were on a plane to Japan I was confused. I had no idea why we were meant to care about Tommy or why all of a sudden he would even trust Snake Eyes enough to bring him to Arashikage, his family’s fortress in Tokyo. They introduced a few random characters including Akiko who was by far the most disappointing character. Of course they’re going to make Snake Eyes and Akiko fall in love. Why not? 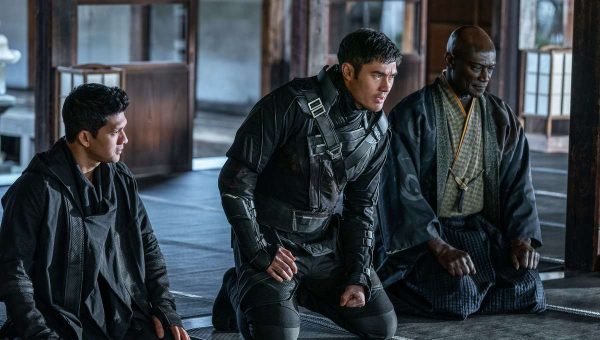 There was a lot of really strange choices. The thing that bugged me the most was honestly Tommy’s blind faith in Snake Eyes. He “saved his life” but this dude was literally working for the Yakuza, how could anyone trust him? The next thing that bothered me was that Akiko saved Snake Eye’s life in the third challenge, why? She was the head of the security team and he gave her so many reasons to not trust him. Why would she save his life? He also gave her no reason to fall in love with him other than the fact that he was a guy and she was a girl. It was really dumb.

The movie was about 30 to 45 minutes too long. They could have cut out a lot of the expose about the challenges and Snake Eyes’ anger. I also think that they could have not introduced half of the characters and been just fine. What was the point of the Baroness being there? Or Scarlett? Sure they made for some witty commentary and a cool gun battle, but that’s all they were good for. I mean, I understand they had to introduce them to introduce Cobra and the Joes, but they might have made their involvement a lot more meaningful.

The best characters were absolutely the side characters. Hard Master and Blind Master owned the screen. I really liked how they used them in the story and honestly want to learn more about them. The same goes for Sen, Tommy’s grandmother. She was such a bad ass and the way they had her take on the enemy clan was really cool to watch. Can we get an origin story of any of those three instead? Please?

This movie was extremely confusing and lack luster. There were some alright moments in a slew of otherwise “meh” content. Snake Eyes’ rage at some point felt like it was pointless and misdirected. Of course as soon as he caught the guy who killed his father, he let him go. Why not right? I know that he was trying to be the bigger man and not be like the man who murdered his father, but after everything he did to the Arashikage he really felt like the bad guy in the movie.

The ending was decently predictable and once again I felt unsure about why I cared about these characters. Despite everything I’ve said, I did not hate the movie, but I would not recommend people go watch it, nor would I watch it again myself. Some of the action felt like an old school samurai movie and I appreciated that. I also appreciated that it was decently “campy” when it came to the story and special effects. The way the text popped up when they translated Japanese to English in captions was absolutely top notch, I loved it!

This movie was a solid 6 out of 10, but not good enough for me to recommend you watch it in theaters.