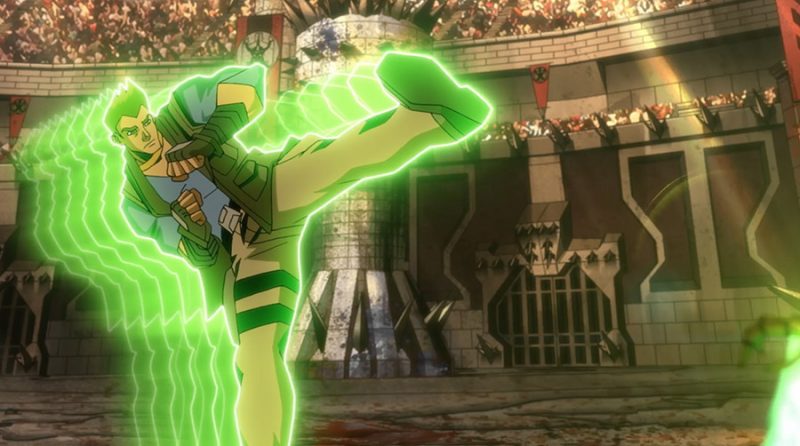 Comic-Con@Home has a slew of amazing panels and as always Warner Bros is at the forefront of those! These two panels are going to be really wonderful to watch. They are jam packed with huge hitting stars like Jensen Ackles, Katee Sackhoff, and Joel McHale. Batman and Mortal Kombat have very strong fandoms behind them and I can imagine these panels are going to be really popular. The best part is that you don’t have to fight other people to get into a panel room, because you can just watch it from the comfort of your own home! 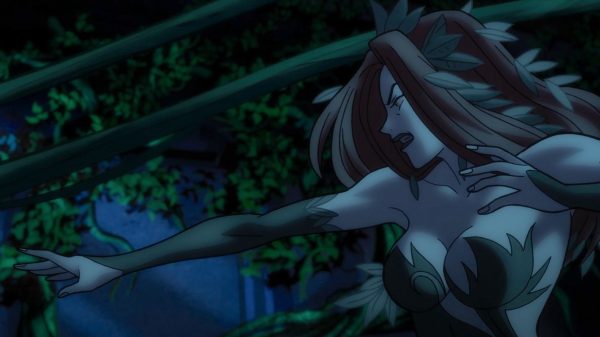 Links to view the panels will be available when Comic-Con International announces its full weekend schedule in early July. For more information about Comic-Con, visit www.comic-con.org. 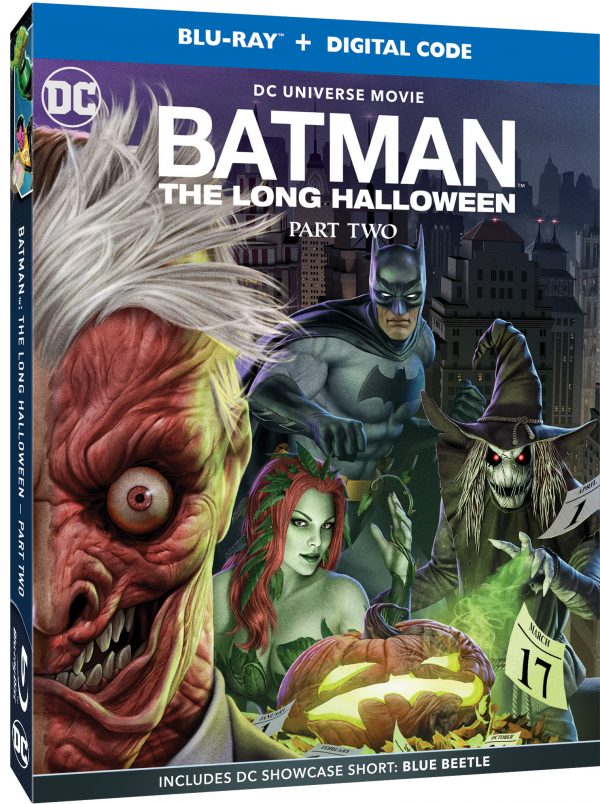 WBHE will present a star-studded panel discussion of the most anticipated animated Super Hero release of the year – Batman: the Long Halloween, Part Two! Inspired by the iconic mid-1990s DC story from Jeph Loeb and Tim Sale, Batman: The Long Halloween, Part Two completes the two-film journey as the Holiday Killer is still at large and, with Bruce Wayne under the spell of the venomous Poison Ivy, Batman is nowhere to be found. Liberated by an unlikely ally, Bruce quickly uncovers the real culprit: Poison Ivy’s employer Carmine Falcone. The Roman, his ranks decimated by Holiday and his business spinning out of control, has been forced to bring on less desirable partners – Gotham City’s rogues’ gallery. In the meantime, Harvey Dent is confronting battles on two fronts: attempting to end the mob war while also dealing with a strained marriage. And, after an attack that leaves Harvey hideously disfigured, the District Attorney unleashes the duality of his psyche that he’s strived his entire life to suppress. Now, as Two-Face, Dent decides to take the law into his own hands and deliver judgment to those who’ve wronged him, his family and all of Gotham. Ultimately, the Dark Knight must put together the tragic pieces that converged to create Two-Face, the Holiday Killer, Batman and Gotham City itself. Watch the fun as panelists discuss the thrilling conclusion to this epic tale, including Jensen Ackles (Supernatural, Batman: Under the Red Hood) as Batman/Bruce Wayne, Katee Sackhoff (The Mandalorian, Battlestar Galactica, Batman: Year One) as Poison Ivy, Julie Nathanson (Call of Duty: Black Ops Cold War, Suicide Squad: Hell To Pay) as Gilda Dent, Troy Baker (The Last of Us, Batman: Arkham Knight) as The Joker and screenwriter Tim Sheridan (Reign of the Supermen, Superman: Man of Tomorrow). Actress/host Tiffany Smith (He-Man and the Masters of the Universe, DC Daily) moderates the festivities. Produced by Warner Bros. Animation, DC and Warner Bros. Home Entertainment, the feature-length animated film – which will be accompanied by the latest DC Showcase animated short, Blue Beetle –arrives July 27, 2021 on Digital and August 10, 2021 on Blu-ray. 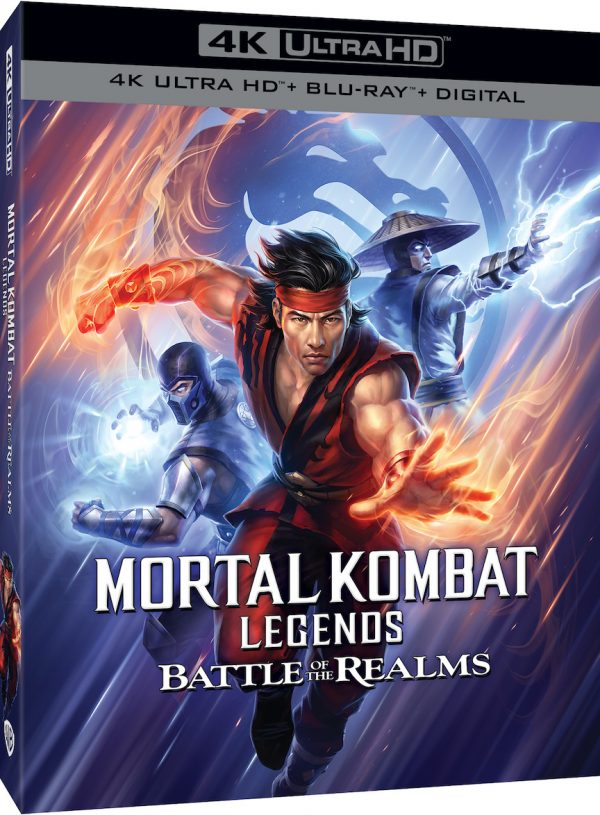 WBHE celebrates the exhilarating sequel to the 2020 hit Mortal Kombat Legends: Scorpion’s Revenge with an equally thrilling (and hilarious) panel featuring the stars and filmmakers of Mortal Kombat Legends: Battle of the Realms. Based on one of the most popular videogame franchises in history, Mortal Kombat Legends: Battle of the Realms finds our team of heroes besieged by the enemy forces of Shao Kahn – forcing Raiden and his group of warriors into a deal to compete in a final Mortal Kombat that will determine the fate of the realms. Now our heroes must travel to Outworld in order to defend Earthrealm and, simultaneously, Scorpion must find the ancient Kamidogu before it’s used to resurrect the One Being – which would mean certain destruction of all things in the universe. Time is short and the stakes are high in this action-packed continuation of the Mortal Kombat journey. Joel McHale (Community, Stargirl), the voice of Hollywood star-turned-fighter Johnny Cage, headlines a panel that includes Jordan Rodrigues (Lady Bird, The Fosters) as Liu Kang; Dave B. Mitchell (Mortal Kombat 11, Call of Duty franchise) as Raiden, Kintaro & Sektor; screenwriter Jeremy Adams (Supernatural, Justice Society: World War II); producer Rick Morales (Batman: Return of the Caped Crusaders, Batman vs. Two-Face); and game co-creator Ed Boon (NetherRealm Studios), who serves the films as the Creative Consultant. Joshua Gray, producer and host of Mortal Kombat Events & Professional Tournaments since 2015, moderates the panel. Mortal Kombat Legends: Battle of the Realms, an all-new, feature-length film produced by Warner Bros. Animation in coordination with NetherRealm Studios and Warner Bros. Interactive Entertainment. The film arrives from Warner Bros. Home Entertainment on Digital, Blu-ray, and 4K Ultra HD Combo Pack on August 31, 2021.