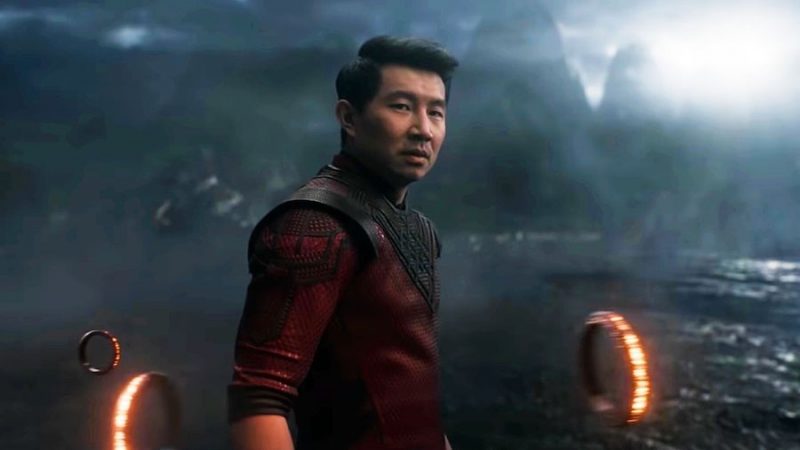 Review – Marvel’s Shang-Chi: The Legend of the Ten Rings

As Marvel prepares to dive into phase 4 of hits cinematic universe, one of the first new films breaks a lot of barriers by bringing us our first Asian lead title in the MCU with Shang-Chi: The Legend of the Ten Rings. The story is part of the Marvel comics world and has been a long overdue one at that. I had a chance to screen the film ahead of its release and I give my thoughts on Marvel’s kick-off to phase 4 and what Shang-Chi means for Hollywood. But first, how about a quick trailer and synopsis.

Martial-arts master Shang-Chi confronts the past he thought he left behind when he’s drawn into the web of the mysterious Ten Rings organization. Minor spoilers ahead!

Shang-Chi follows a man who has lived more than a few lifetimes using the power of a mysterious artifact, a set of gauntlets he wears that glow blue. They give him immense power and he never ages. As he sought out power and money, he eventually made his way to a legendary forest known for its mythical creatures and powers. It turns out they also have the ability to fight him on equal footing. He falls in love and Simu Liu, Shang-Chi (“Shaun”) is born. The story then follows the events of Liu’s life as his father seeks him out to obtain an item he needs.

The film starts with a lot of backstory around Shaun’s upbringing, training, and tasks his father gave him upon his coming of age. It also reveals a tragic event in his life that acts as a catalyst for future events.  As the start of the 4th phase of the MCU, there are easter eggs and call-backs to Iron Man and other films that help ground the timeline and world into the MCU. The guest appearance of Ben Kingsley was an unexpected but interesting tie-back to the Iron Man film in which he impersonated the very man who is Shaun’s father in this film. Benedict Wong helped tie in Dr. Strange and the multiverse as well, as so many recent marvel titles have done to prepare us for the upcoming multi-verse of madness film. Marvel took special care to bring the characters alive from the comics but to hold back or remove the more troublesome (and stereotypical plot points and character names) from the characters to avoid backlash from fans and one of their biggest markets, China.

The story’s focus is on Tony Leung Chiu-wai and his quest to make his family whole. What we quickly learn is he will do anything to get what he wants, even if that means putting his family in danger. He seeks out Shang-Chi and his sister in order to get 2 items given to them by their late mother, as a way for him to find the route to the place he seeks.  This film balanced 2 villains, and while one is very much an MCU-style villain that will likely have larger repercussions in the MCU, the other went away from the typical Hollywood troupes. His father is a flawed man but not an evil man. His sorrow and desires got the better of him, but that is far more interesting than purely being evil.

The fight scenes and casting for this film were outstanding at every point. Well choreographed fights without overly dramatic jumps or flying that would otherwise come off as beyond human. Simu Liu as Shang-Chi was a great pick. While he may not be as well known as some of his castmates, that made his character all the more endearing to follow in his journey to grow up and accept his place in the world, and the MCU. Awkwafina as his sidekick and best friend Kate was a great balance of comedy and fun that the film needed. Michelle Yeoh and Tony Leung Chiu-wai brought with it well-known faces and seasoned performances as Shaun’s aunt and father.

Like many Marvel films, later in the film, it gets heavy on CGI for its more mythical creatures and characters but that should come as no surprise within the MCU. The film is capped with not 1 but 2 post-credit scenes that help establish the characters and the film in the future of the MCU (much like the easter eggs cemented its place in the past and present). We don’t know much about the gauntlets yet, but one day we will get some answers.

Shang-Chi: The Legend of the Ten Rings sets in motion the first Asian lead-driven MCU film, and hopefully not the last. It brings Shang-Chi into the Marvel universe and it’s clear from the post-credit scenes that this won’t be the last we see of the legendary organization of the Ten Rings either. It’s a new and fun film with a rich history and new stories to tell, and Shang-Chi an exciting addition to the MCU. 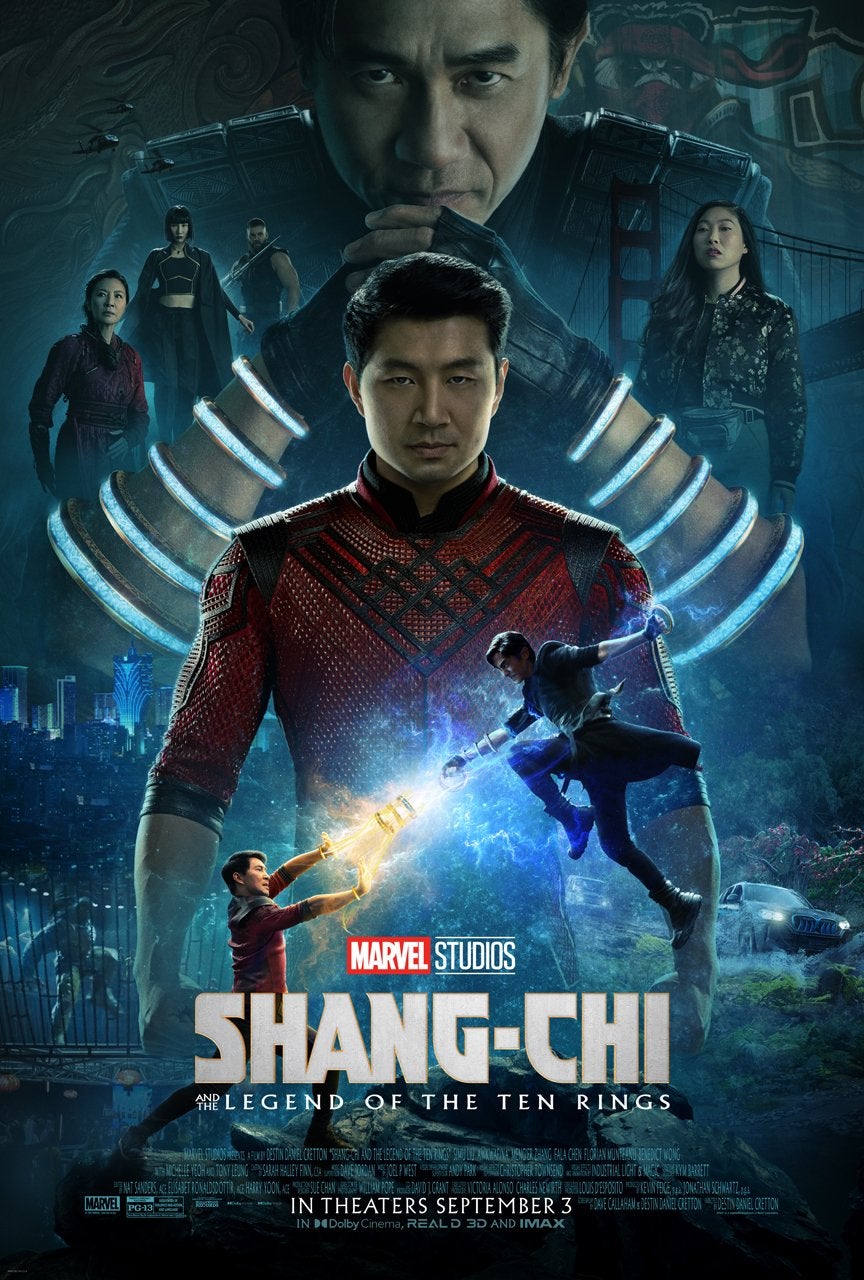