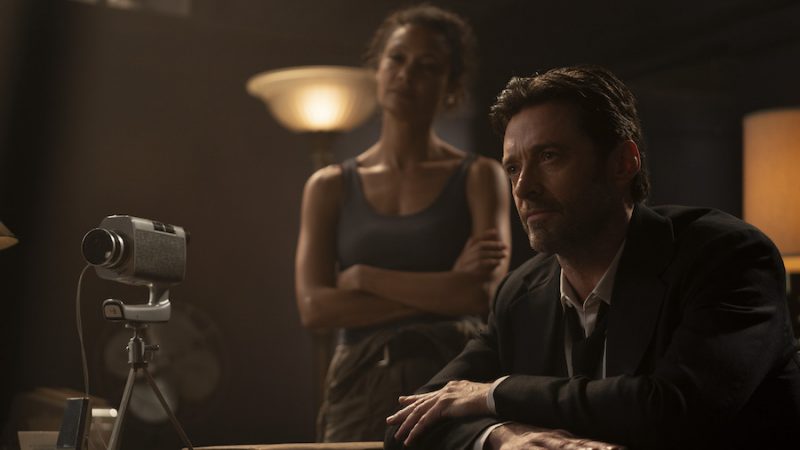 Nick Bannister (Jackman), a private investigator of the mind, navigates the darkly alluring world of the past by helping his clients access lost memories. Living on the fringes of the sunken Miami coast, his life is forever changed when he takes on a new client, Mae (Ferguson). A simple matter of lost and found becomes a dangerous obsession. As Bannister fights to find the truth about Mae’s disappearance, he uncovers a violent conspiracy, and must ultimately answer the question: how far would you go to hold on to the ones you love?

High Jackman stars in Reminiscence: a noir Inception meets Westworld-style film which dives into the world of memories. Jackmans’ character Nick finds himself investigating his own memories as he fights to find out what happened to a client he met Mae and fell in love with. The setting for the film is in Miami, a future version of Miami at least. In this future, most of the coastal cities are underwater and the idea of dry land is only for the ultra-rich (Barons as they call them in the film). One of the strengths of the film is its world-building as we explore memories and concepts of time, something that is a trademark of the creators of this film, from Westworld.

Much like Westworld, Reminiscence keeps us on our toes by oscillating between present and past without making it super clear at first which is which. As we get deeper into the mystery we begin to piece together the story and the approach adapting to its cadence. Character intentions are also shrouded in just as much mystery as the ability to visualize memories from his clients and victims. You may notice throughout the film many familiar faces from the Westworld franchise in this film. Clearly a call back from its creators but also for eagle-eyed viewers an easter egg that tells you to pay attention to them closely.

This keeps the film grounded in far too realistic times and pulls you out of the attempt at an immersive future world that it attempts to lead off as. The film also runs long with its world-building, which can be both a good thing and bad depending on the ultimate payoff. Given the creator’s past endeavors we know they are capable of making these long world-building time-bending stories pay off into something both enticing and worth wild. However, they fall short with Reminiscence.

As we get to the film’s true villain and ending, this is where things begin to unravel. Even as a noir that tries to take elements from Inception with memories, Westworld with time and continuity, and Ghost In The Machine with the idea of living out your life in memory, it falls short of any epic heights in the world its set. Miami isn’t that far into the future or even all that interesting. It’s simply a depressing, future Miami and a world where global warming has flooded the coasts. The only real story-point that suggests it’s set in the future is ‘the tank’ Jackman’s character uses to read people’s memories. We don’t get attached to any of the characters either. The only thing we really want more of in the end is, to watch people’s memories.

Overall Reminiscence is an interesting, yet depressive version of its predecessors that had the potential to reach great heights (i.e. Bladerunner and Ghost in the Machine) but fell short as a result of a plotline that has been far overused in Hollywood, including too much off-screen exposition.

Reminiscence is in theatres and on HBO Max now. 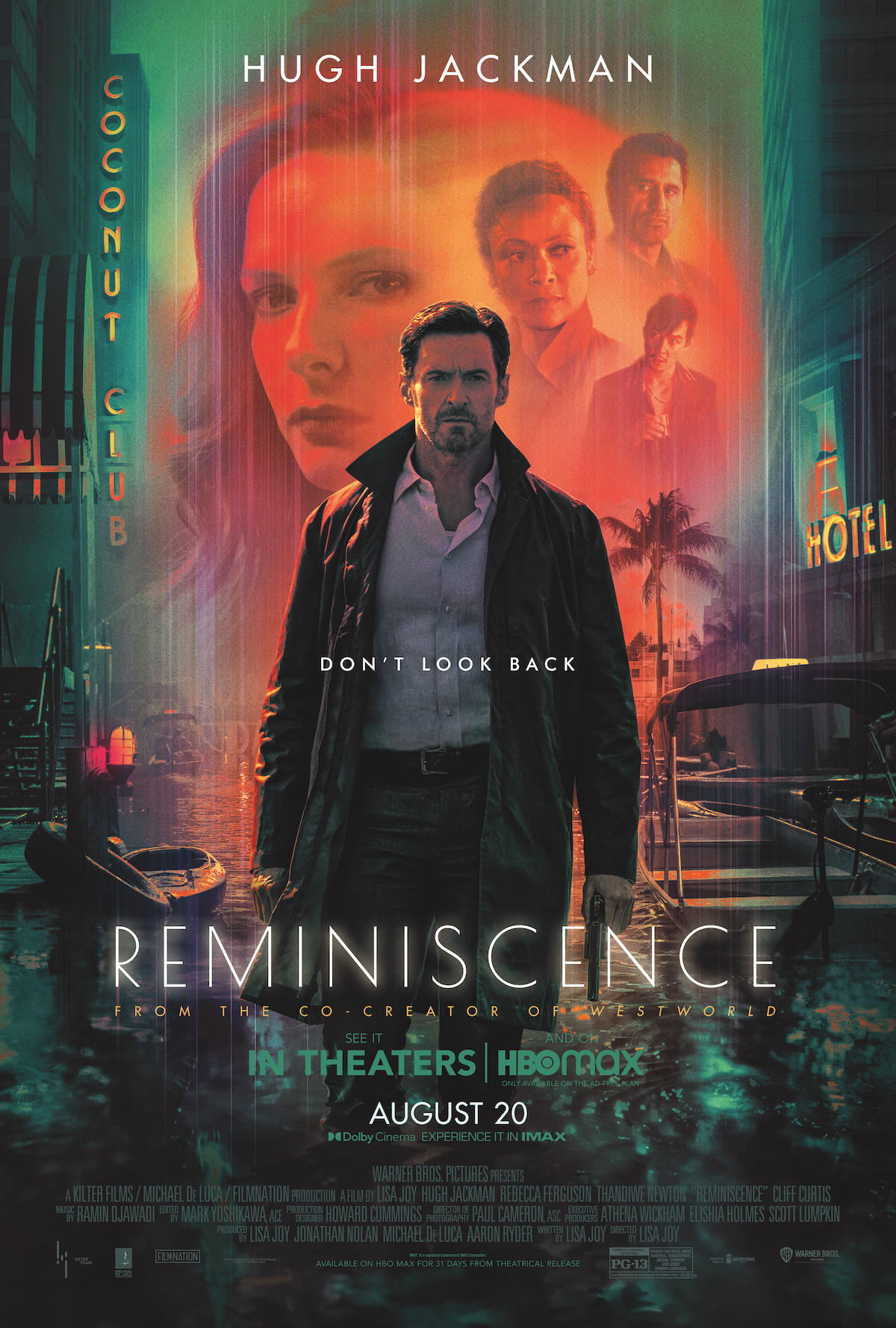