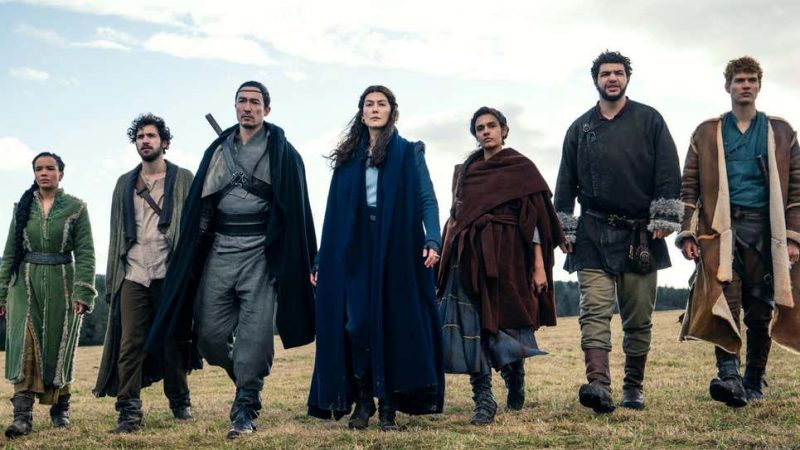 The Wheel of Time turns, and Ages come and pass, leaving memories that become legend. Legend fades to myth, and even myth is long forgotten when the Age that gave it birth comes again. – Robert Jordan

The Wheel weaves as the Wheel Wills, and another weaving of this story is upon us. Today Amazon Studios finally released the long-awaited teaser trailer and the release date for the upcoming fantasy series, The Wheel of Time. The show, which is based on the best-selling book series by Robert Jordan has amassed a huge following in the fantasy genre since the first book, The Eye of the World debuted in January, 1991. 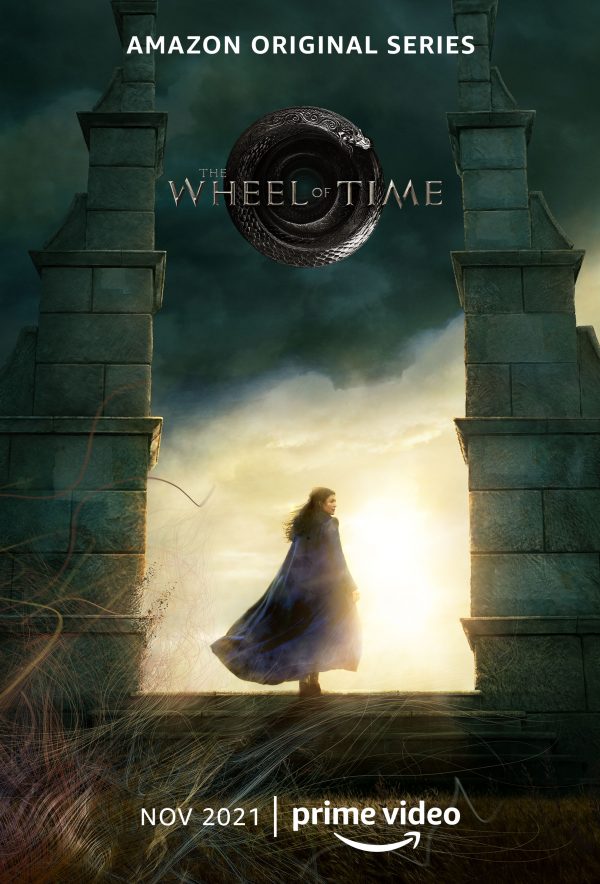 For the most part, fans of the book series have been eagerly awaiting this moment, but with any page to screen adaptation there is always some hesitation. After the trailer released today, I hope that fans of the book are as exited as I am, and willing to give show-runner (Rafe Judkins) a chance. Rafe is also a long time fan of the book series, and understands just how great of a task he has been given. If you’re looking for a new series this fall, look no further, The Wheel of Time looks absolutely stellar.

I have a few key points I’d like to discuss here for my fellow book fans…
The Amyrlin Seat!!! I am already a huge fan of Sophie Okonedo, and holy crap – she steals the trailer in the few moments that she is in. Keep an eye out on her because she is going to absolutely kill it playing Siuan. Mat and that bloody dagger, I love Mat, absolutely love him, I think that Barney Harris will do a fantastic job with the role. I am sooooo not looking forward to Mat with the dagger, but I am so stoked to see him get it. Tar Valon – YES YES YES. I don’t know about you, but this camera work and locations are already looking amazing. And finally, the Way Gates! Though I didn’t peep him in the trailer, I cannot wait to see Loial and how he is portrayed.

From Amazon Studios: Set in a sprawling, epic world where magic exists and only certain women are allowed to access it, the story follows Moiraine (Rosamund Pike), a member of the incredibly powerful all-female organization called the Aes Sedai, as she arrives in the small town of Two Rivers. There, she embarks on a dangerous, world-spanning journey with five young men and women, one of whom is prophesied to be the Dragon Reborn, who will either save or destroy humanity.”

In what seems to be the new streaming standard, the first three episodes will air on Friday November 19th and the rest of the series will air weekly, with the season finale airing on December 24th. Amazon Studios has already renewed The Wheel of Time for a second season. Have you read the epic fantasy series? What are you most excited about from this first series trailer? I’d love to know! Comment below, or reach out on social media!